The pair have pushed each other to lower the African 100m record to 9.77 seconds, and were separated by just three thousandths of a second at the continental championships in June.

A rematch is eagerly anticipated in Wednesday’s Commonwealth Games final after they were second and fourth fastest in Tuesday’s heats.

Simbine, 28, is the reigning champion.

“We have the same running style and almost everything about us is the same.

“Simbine showed us the way as Africans, so I have deep respect for him. It is nice to have had him come ahead of me and we have a great relationship – he is like a brother to me.”

Omanyala won his Commonwealth heat in a time of 10.07, with Simbine clocking 10.10 as he also crossed the line first in his heat.

The pair will still need to navigate the semi-finals on Wednesday, with Sri Lanka’s Yupun Abeykoon qualifying fastest in 10.06. 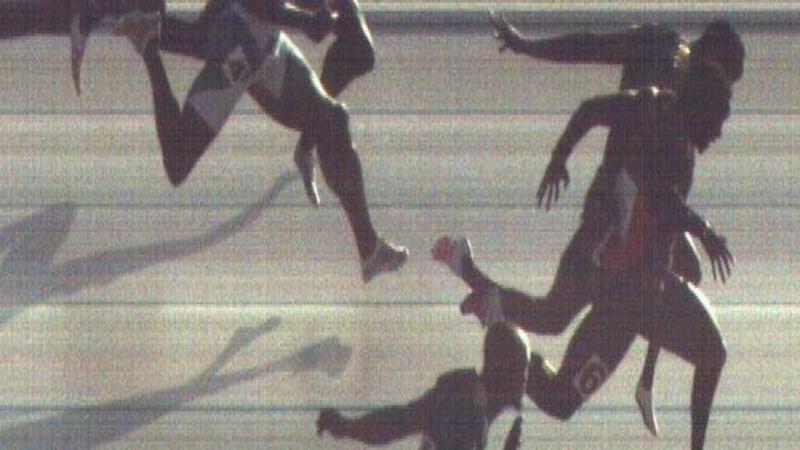 A photo finish was needed for Omanyala to take the African title in June, but he insists he will do nothing differently in Birmingham.

“I was not expecting the photo finish as I had been winning all year long [but] if you start thinking about competitors, that’s when you end up not running your best,” he added.

“My focus is on the finish line and my own goals – and not the competitors.”

Simbine believes the narrow margins in the 100m final in Mauritius elevated African interest in sprinting to new heights.

“When you’re having to break it down and making sure that everything counts, everyone’s excited to see who the fastest is,” the he told BBC Sport Africa.

“Omanyala is a good guy and I have great respect for him. Anybody who steps on the line is a rival. Anybody can win, anybody can have the race of their life.

“The Commonwealth Games has a different flair to it than the other competitions. Here we are really representing our countries, as well as ourselves and everything else.”

PRS Reiteira bets on Federalism if it is Government