Africa-Press – Botswana. The Queen’s coffin has arrived at the Palace of Holyroodhouse in Edinburgh following a six-hour journey from Balmoral Castle.

The coffin passed through Aberdeen and Dundee before it was greeted by thousands of people on the city’s Royal Mile. 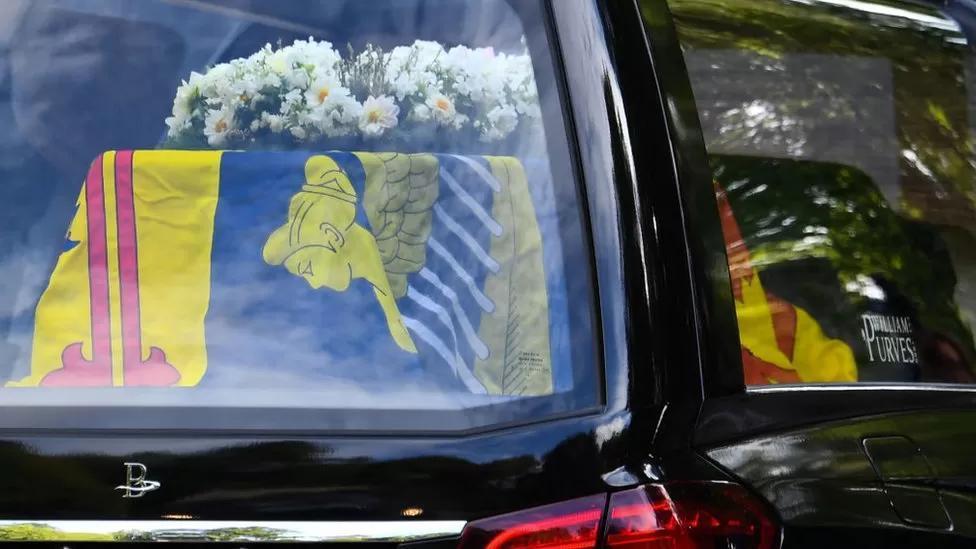 Travelling in the second car of the cortege was the Queen’s daughter, the Princess Royal, and her husband Vice-Admiral Sir Tim Laurence. 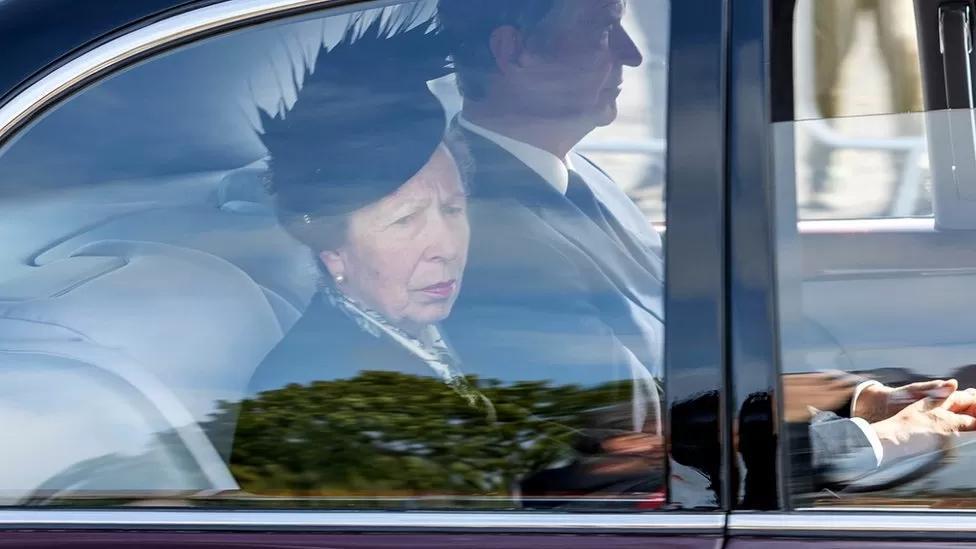 Princess Anne will stay with the coffin as it makes its way to London in the coming days. 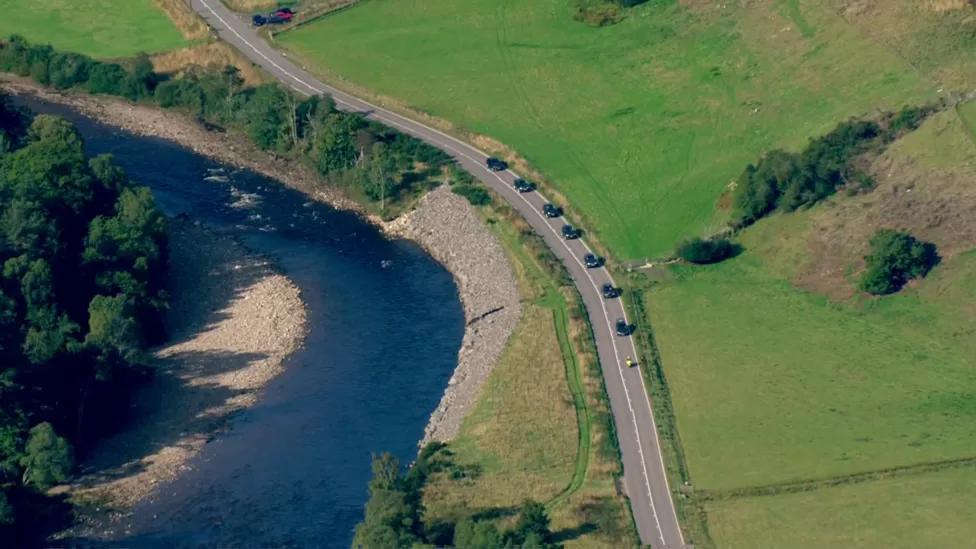 Crowds had begun forming early in the day with mourners wishing to pay their respects to the Queen. 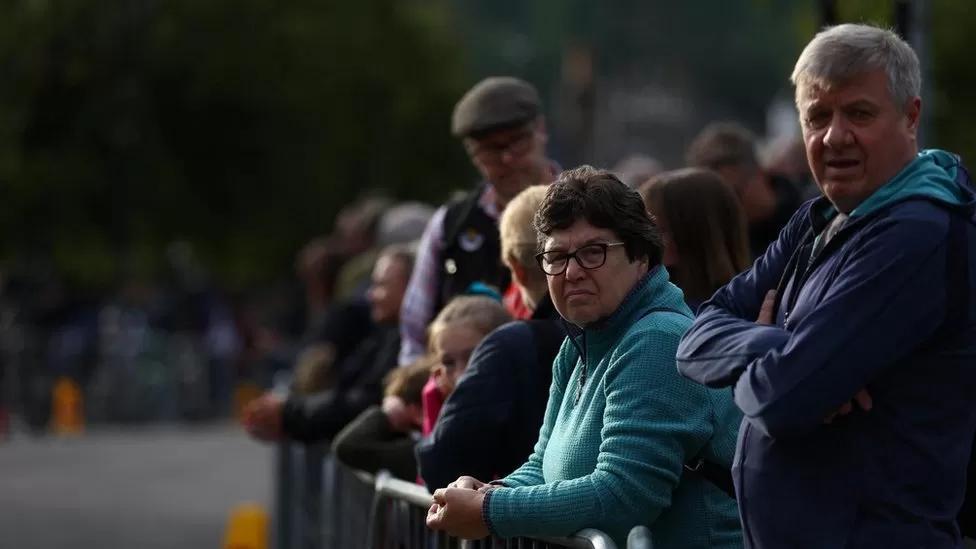 Thousands of people lined streets and roads across Scotland to pay their respects as the late monarch’s coffin began its journey south. 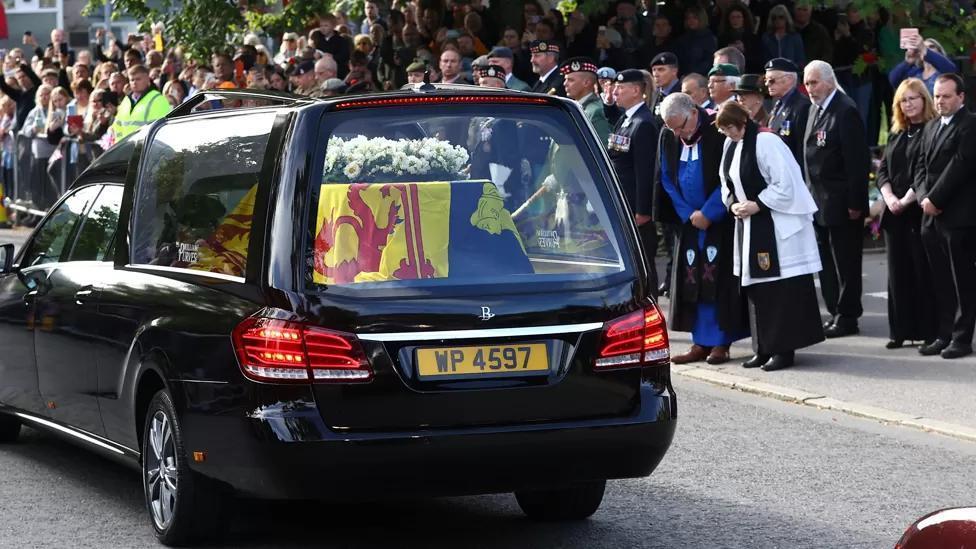 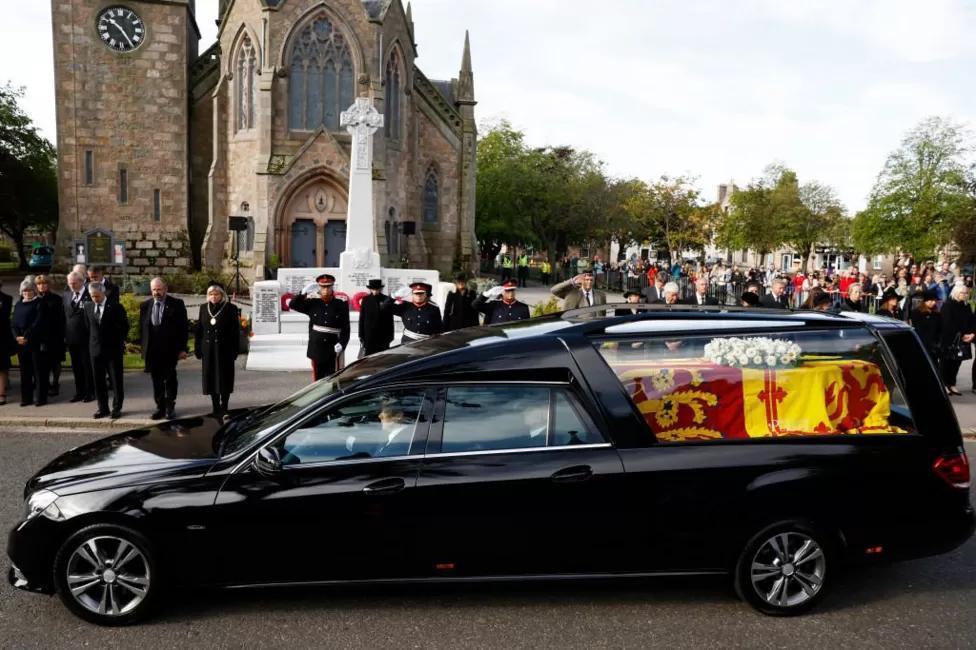 There were a total of 45 vehicles in the funeral cortege, including police outriders and support vehicles. 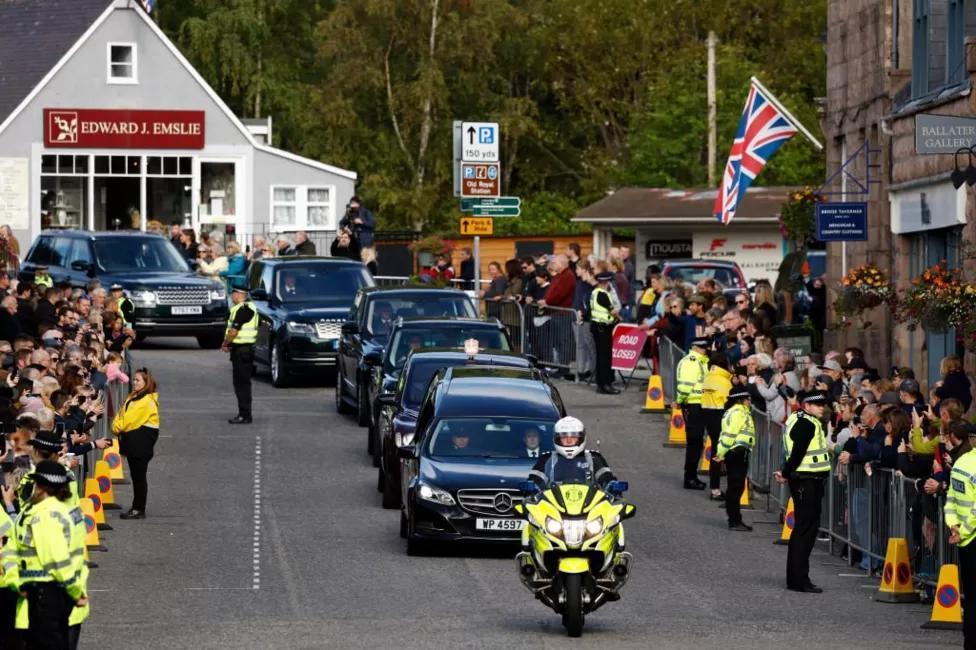 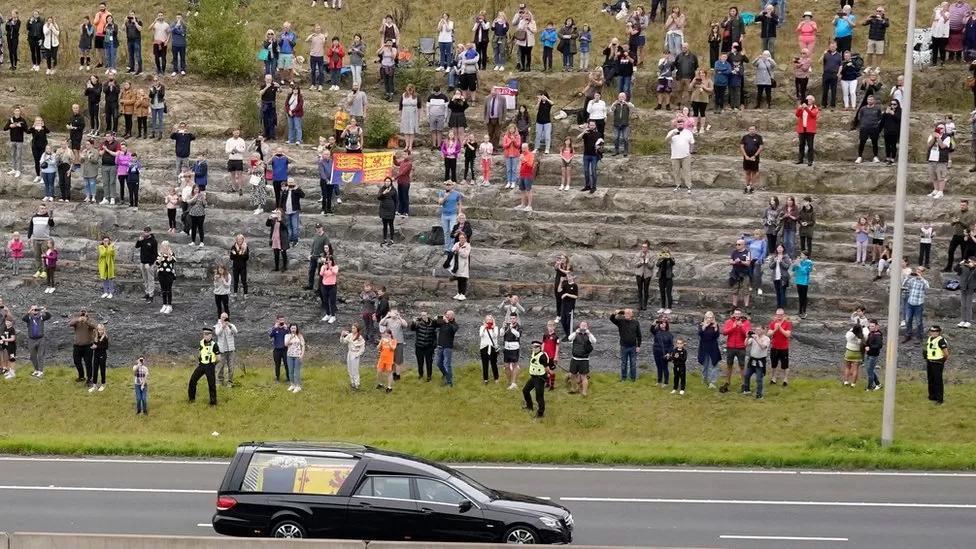 The 175-mile journey from Balmoral to Edinburgh took more than six hours by road. 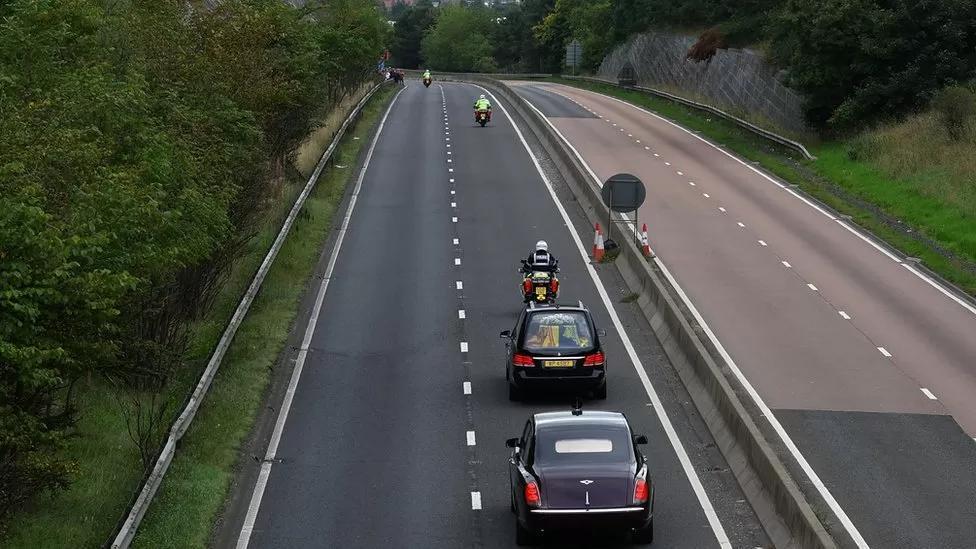 Thousands of people lined the streets of Edinburgh as the cortege made its way to the Palace of Holyroodhouse – the monarch’s official residence in Scotland. 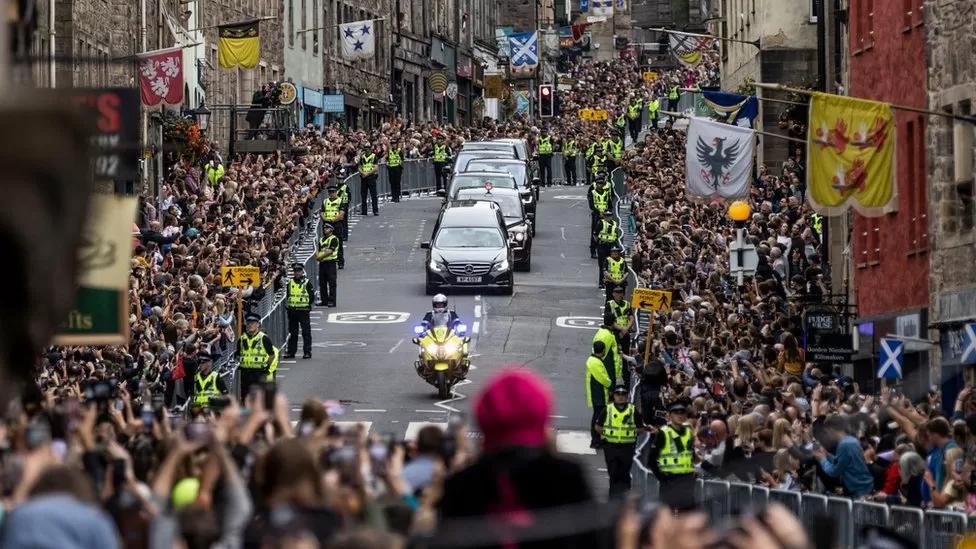 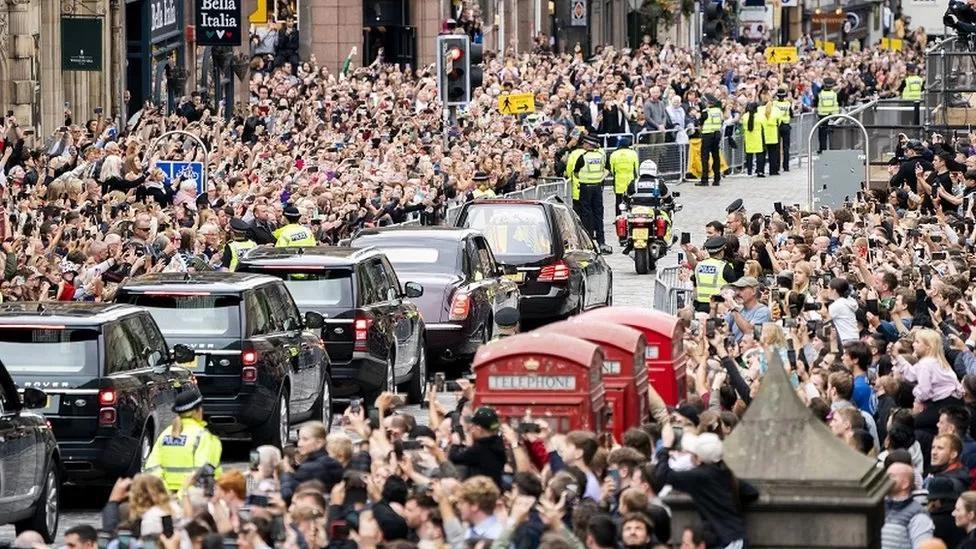 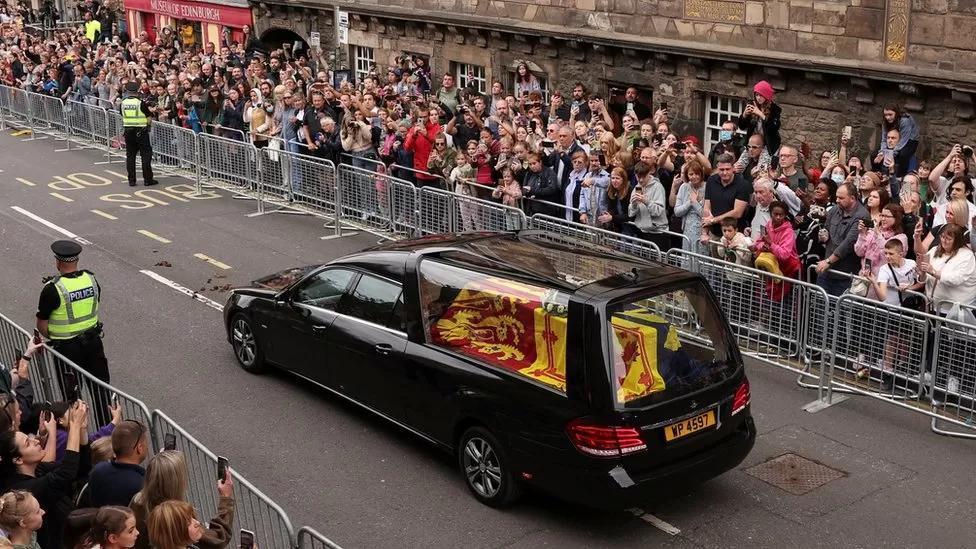 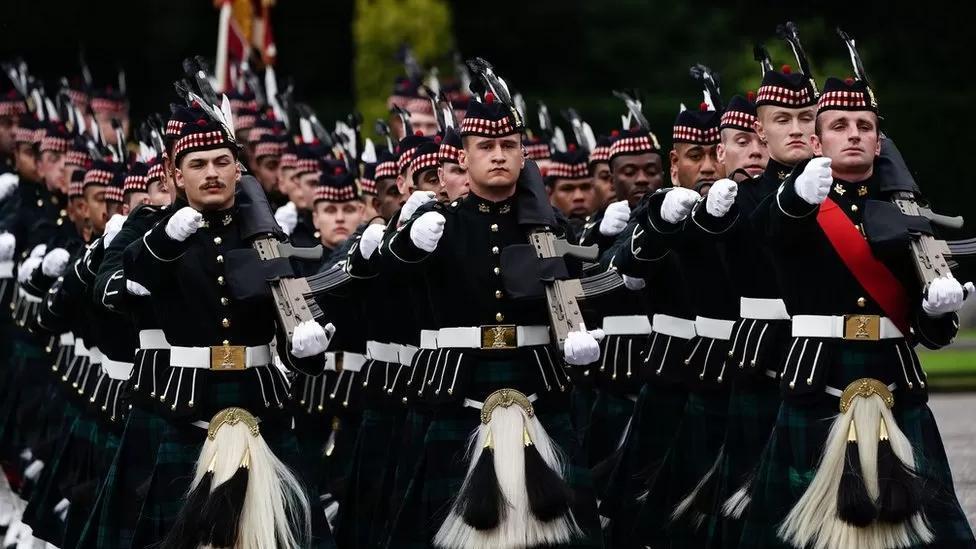 The Queen’s youngest children – Princes Andrew and Edward – were waiting outside the Palace of Holyroodhouse for their mother to arrive. Princess Anne met them and they watched as the coffin was carried inside. 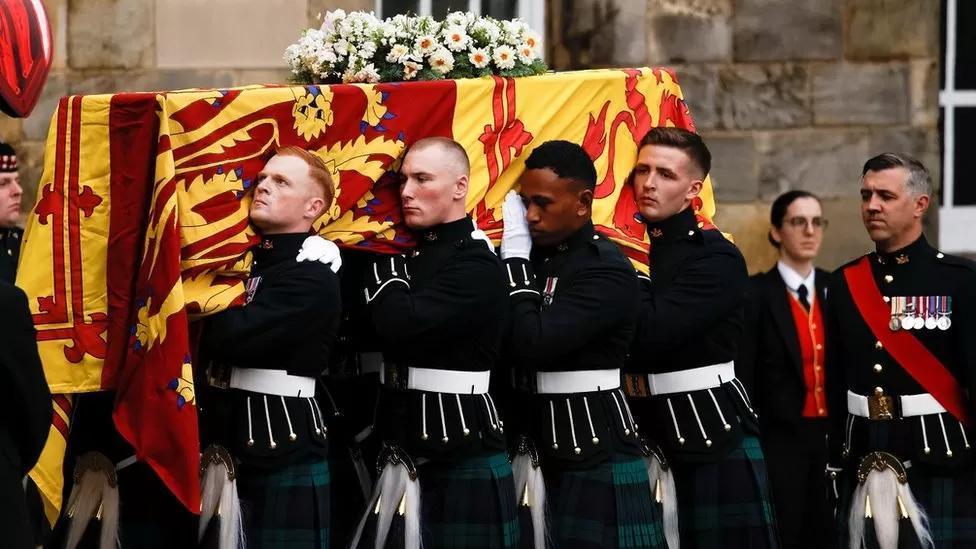 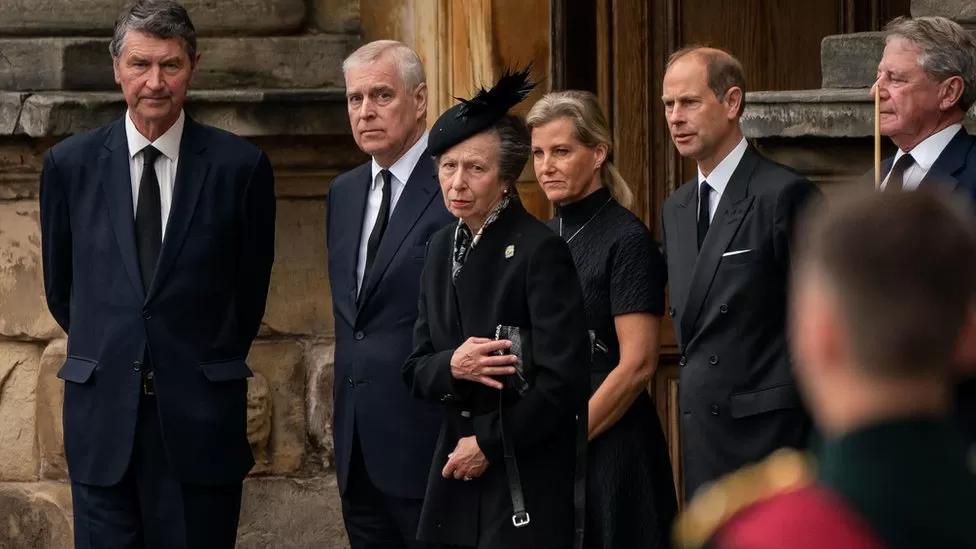 The Queen’s coffin will be moved in procession to St Giles’ Cathedral in Edinburgh on Monday, where it will remain under vigil for 24 hours. 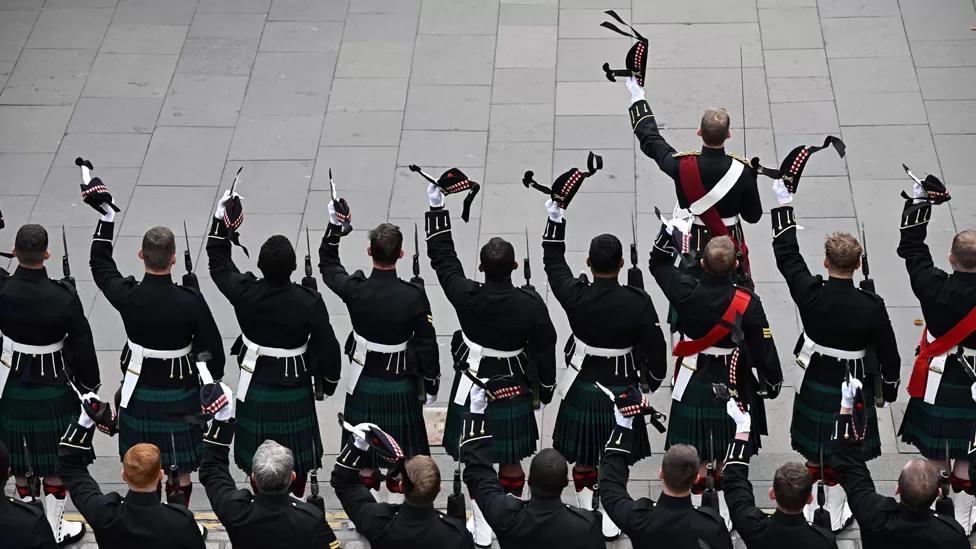 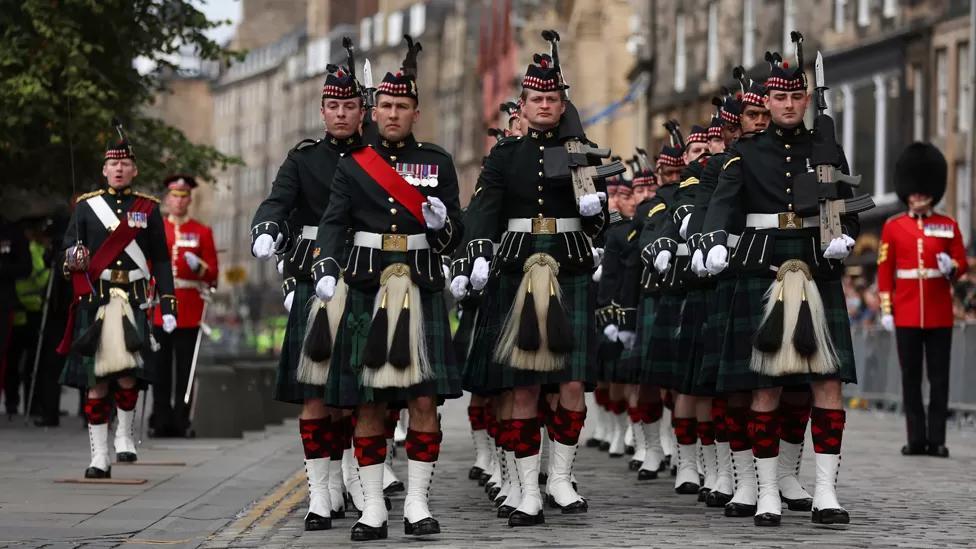 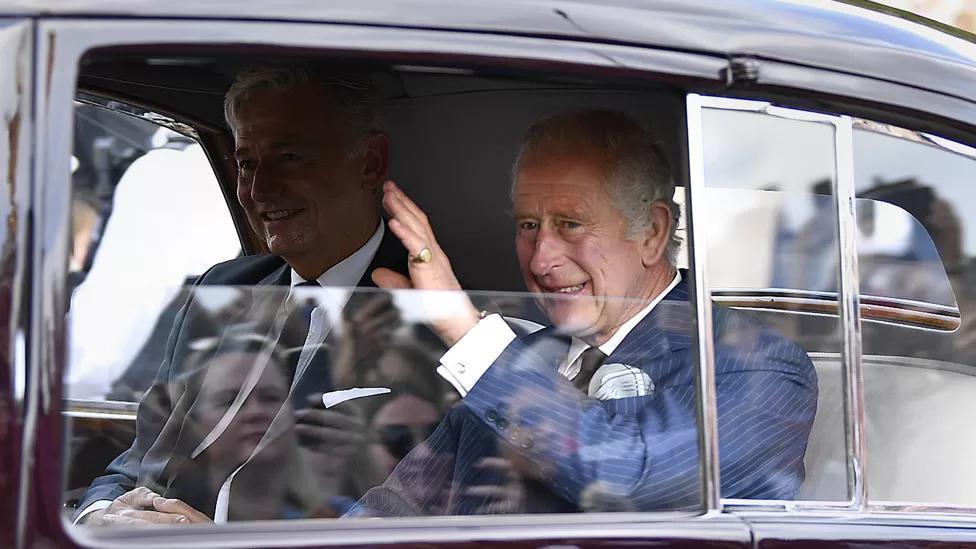 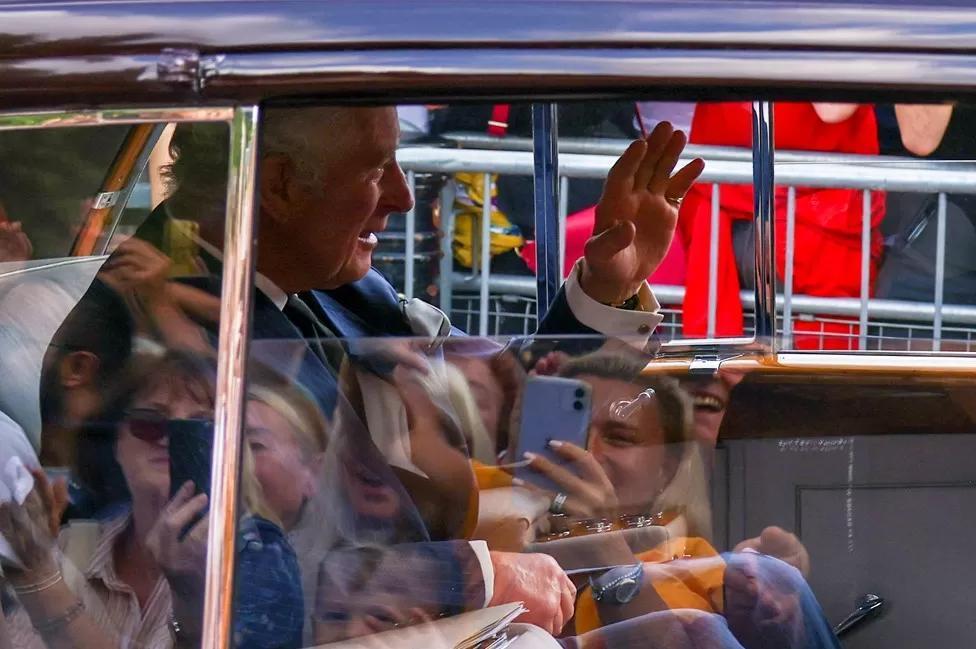 Nearby Green Park has gradually filled with floral tributes to the late Queen. 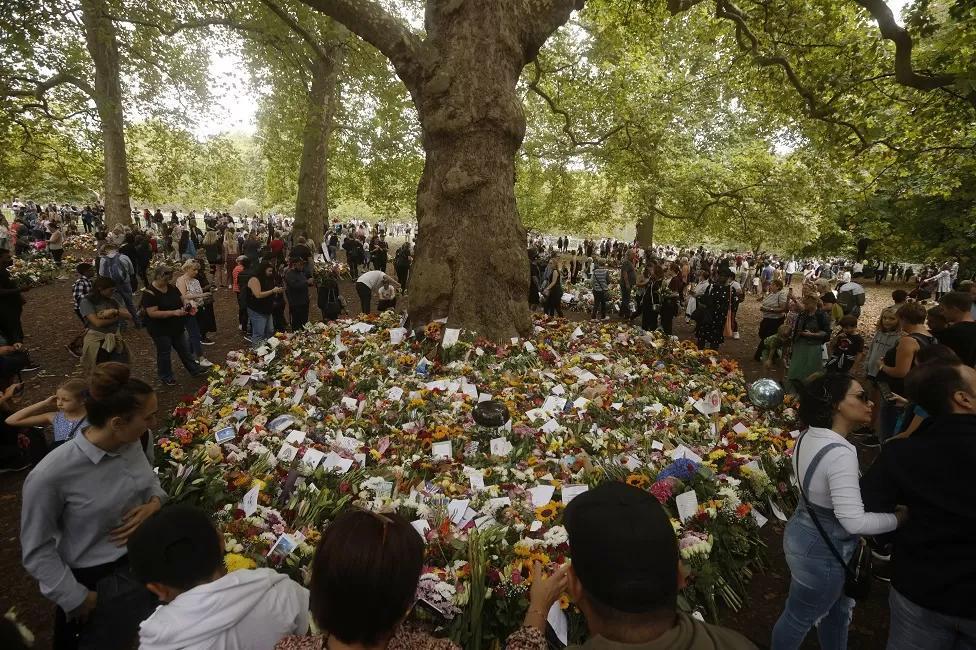 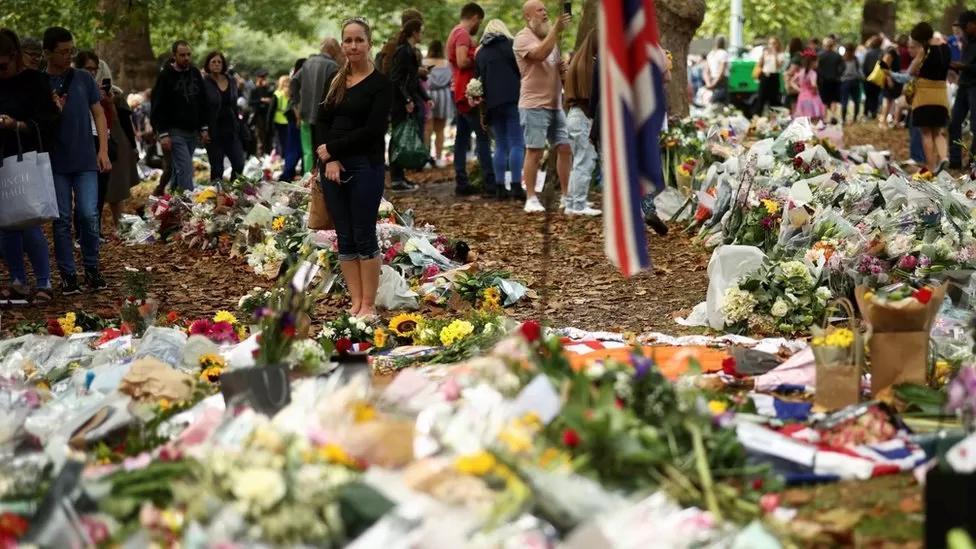 The Queen’s coffin will arrive in London on Tuesday. The Queen will lie in state at Westminster Hall from Wednesday.

“Africa must know how to create opportunities”