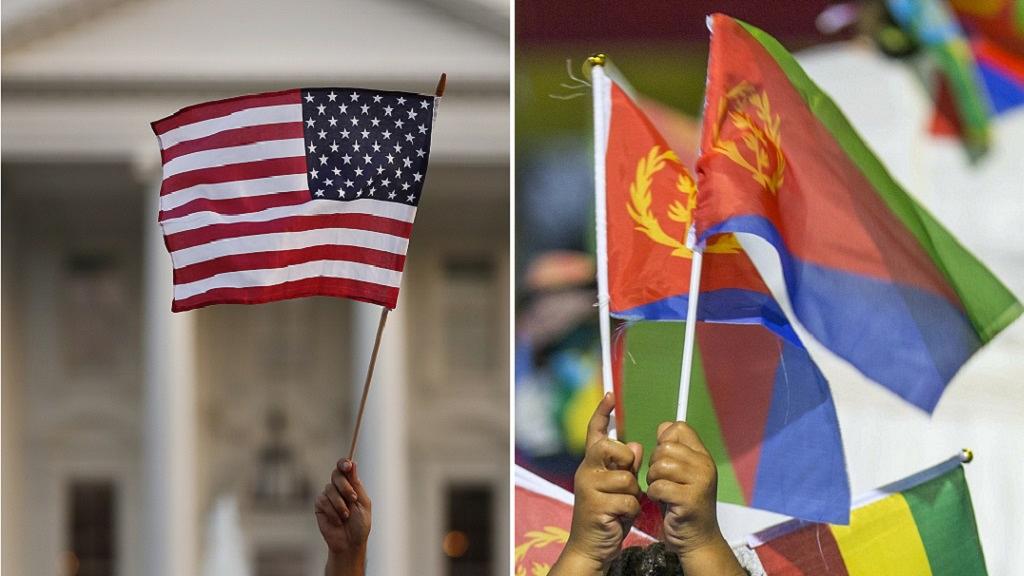 AfricaPress-eritrea: The US Administration has leveled unacceptable accusations against Eritrea announcing associated measures that it will take against the Chief of Staff of Eritrea’s Defense Forces under what it terms the “Global Magnitsky Act”.

The Government of Eritrea rejects, both in letter and spirit, the utterly baseless allegations and blackmail directed against it.

This is not, indeed, the first time for the US Administration to float such baseless smear campaigns against Eritrea.  In his response of March 13th, 2021 to US Secretary of State Anthony Blinken, Eritrea’s Foreign Minister had stated that “it is unfortunate that you have drawn certain conclusions on the basis of unsubstantiated media disinformation.  I am also dismayed by the tone of your letter which seems to revert to unconstructive policies successive US Administrations had pursued on Eritrea in the past thirty years.  I do not wish to go into acrimonious details in this letter but earnestly hope for timely remedies”.

In the face of the repetitive and unwarranted accusations, Eritrea cannot remain silent.  In the circumstances, Eritrea calls on the US Administration to bring the case to an independent adjudication if it indeed has facts to prove its false allegations.

The Government of Eritrea also urges the UN Security Council to shoulder its responsibility to deter and seek redress to repeated acts of flagrant violations of international law and the sovereignty of peoples and nations by the United States of America.

Distributed by APO Group on behalf of Ministry of Information, Eritrea.

Why is there a chip shortage?