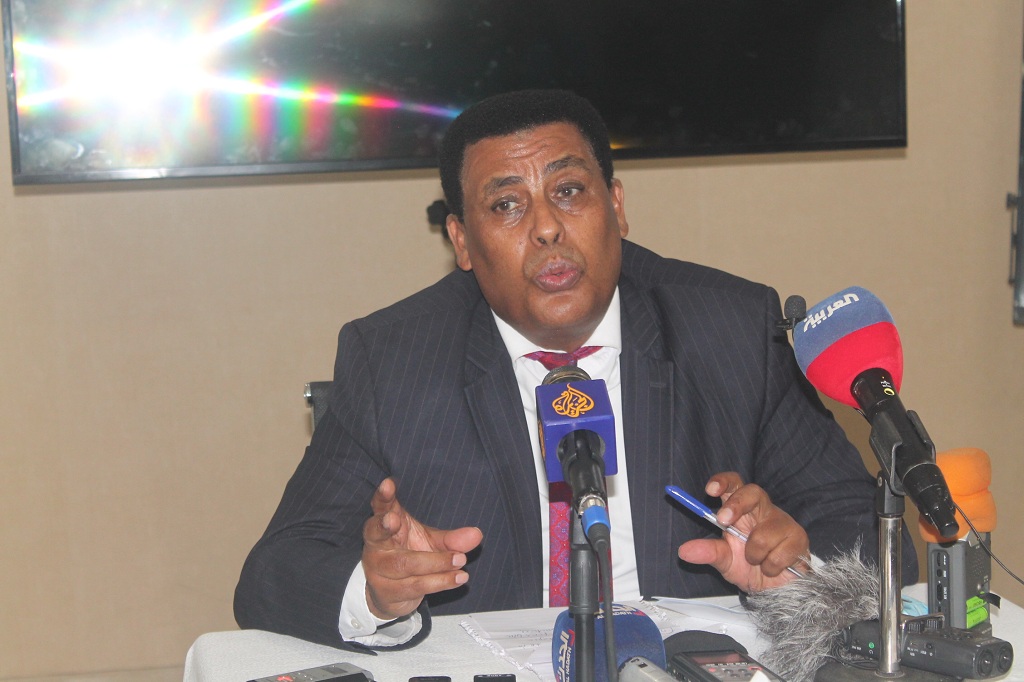 ADDIS ABABA (SUDANS POST) – Ethiopian government has said that the rebellious Tigray People’s Liberation Front (TPLF) has continued to provoke clashes with federal forces in Afar and Amhara regions derailing the delivery of humanitarian assistance needed by millions of citizens suffering from hunger in the Tigray region.

Last week, a senior government official in Amhara said regional and federal governments cleared a humanitarian convoy heading to the Tigray region, but fighting provoked by attacks against federal forces and their regional allies by the Tigray People’s Liberation Front (TPLF) delayed the aid delivery.

Speaking in an interview with the Horn Review last week, Amb. Dina Mufti, the spokesman of the Ethiopian ministry of foreign affairs, said renewed provocations by the TPLF have made it difficult for the federal government to deliver the badly-needed aid to the Tigray region, but said the government is doing its best to make sure that these needs are delivered.

“The renewed provocation on the part of the TPLF continues to impact innocent civilians and disrupt their livelihoods. Though the government has allocated funds for relief efforts, the hostile group continues to impede the delivery of relief not only to Tigray but also to the conflict-affected zones in Afar and Amhara regions,” Amb. Mufti told The Horn Review.

“In addition to funds and resources allocated to these regions, we are doing our level best to create unimpeded access. This is a priority for the Ethiopian government and remains the interest of the international community,” he added.

The Ethiopian diplomat stressed that the people and government of Ethiopia “believe that the people should be helped, and we are primarily concerned with their welfare and security. Unfortunately, this group has been impeding, if not halting, our efforts.”

“This fact should not only be widely acknowledged but thoroughly condemned, as delivery of assistance is contingent upon access to conflict-affected areas. This is the current reality, and we need to consider these facts and call a spade a spade,” he added.

He said the government was “indeed working with international partners, like the WFP. However, as Amhara and Afar regions are most severely affected by TPLFs aggression, we call on our partners and stakeholders to place heavier emphasis on efforts to relief destinations in these regions.”

“Though some gaps in aid and delivery are expected, there remains a visible gap between the urgent need on the ground and existing efforts in meeting them.”

Ethiopia offers no date for end to blackout in Tigray region