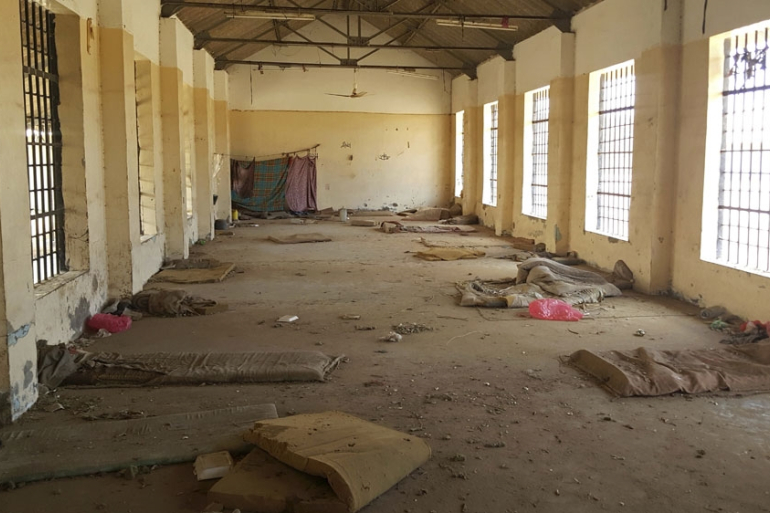 AfricaPress-eritrea: UN experts today demanded the release of journalist and human rights defender Dawit Isaak, imprisoned without trial in Eritrea since 2001, amid uncertainty about whether he is even still alive.

“To this day, Dawit Isaak has never been charged with a crime, spent a day in court or spoken to his lawyer,” said Mary Lawlor, UN Special Rapporteur on the situation of human rights defenders. “The level to which the Eritrean Government is ignoring Mr. Isaak’s basic, fundamental human rights is appalling. He must be released at once.”

In the first years of his detention, “we received information that Mr. Isaak was often taken to hospital, which was concerning in itself,” Lawlor said, “Now we receive no news, and that’s worse. We fear for his life. At an absolute minimum, Eritrea must immediately present evidence that he is alive and well.”

Dawit Isaak, 56, a dual Swedish-Eritrean national, established one of Eritrea’s first independent media outlets in the 1990s, the Setit newspaper. In May 2001, it published open letters written by a group of politicians known as the G15 urging the Government to hold open elections and implement a newly drafted Constitution. With the world’s attention diverted by the September 11 terrorist attacks, Mr. Isaak was arrested on 23 September 2001.

According to a credible source, Mr. Isaak was alive in September 2020, the first sign of life in seven years. He is reportedly being held in Eiraeiro prison, a detention centre infamous for its conditions, where torture is allegedly common practice and where many inmates have reportedly died in custody.

“The enforced disappearance of Mr. Isaak for almost two decades is extremely concerning,” said Mohamed Abdelsalam Babiker, Special Rapporteur on Eritrea. “The Government of Eritrea has not confirmed his whereabouts or provided any solid evidence about his state of health in all these years. It has denied torture allegations but has not allowed anyone to visit Mr. Isaak.”

Mr. Isaak’s work has been recognised by a number of prestigious awards, including UNESCO‘s Freedom of Press Award and the Sakharov Award.

The Special Procedures mandate holders are in contact with the Eritrean authorities on this matter.

Distributed by APO Group on behalf of Office of the UN High Commissioner for Human Rights (OHCHR).

Mohieldin participates in a coordinating efforts meeting in preparation for COP27