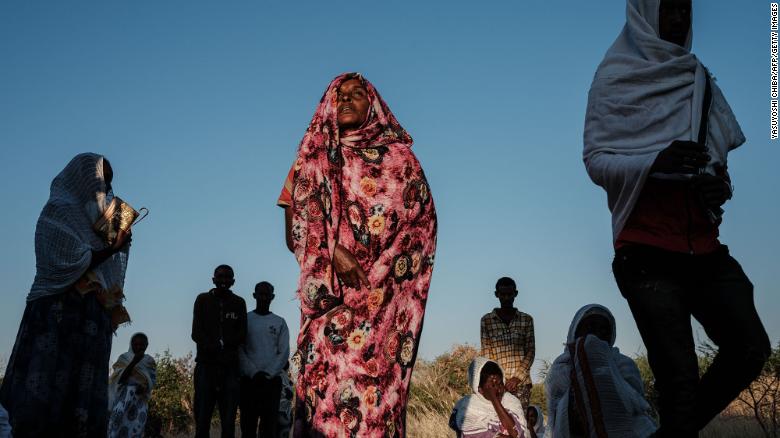 The United States remains gravely concerned about the ongoing conflict in northern Ethiopia. Reports of an airstrike against the Tigrayan capital of Mekele and continued human rights abuses and atrocities by the Ethiopian National Defense Forces, the Eritrean Defense Forces, Amhara regional and irregular militia forces, the Tigrayan People’s Liberation Front and other armed groups are deeply disturbing.

“We condemn all such abuses against civilians in the strongest possible terms and call on all parties to the conflict to respect human rights and comply with their obligations under international humanitarian law,” said State Department spokesperson Ned Price.

He added, “We agree with the UN Secretary-General and African Union leaders: There is no military solution to the conflict in northern Ethiopia, and a durable political solution must be found. We urge the Ethiopian government and the Tigrayan People’s Liberation Front to enter at once into negotiations without preconditions toward a sustainable ceasefire.”

Establishing transparent, independent mechanisms to hold those responsible for human rights abuses to account is critical for reconciliation and peace in Ethiopia.

They fled hundreds of miles to escape war in Ethiopia