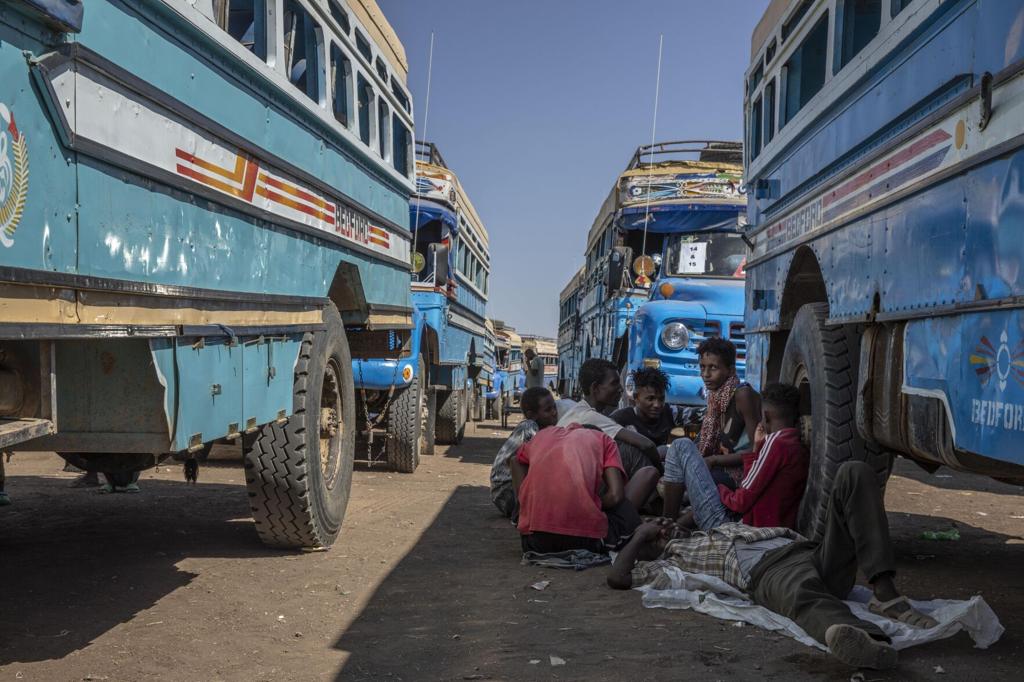 The first shipment of international aid since fighting began arrived in Ethiopia’s northern Tigray region Saturday to help people affected by violence there.

A convoy carrying medicine and relief supplies from the International Committee of the Red Cross and the Ethiopian Red Cross Society reached the province one day after the United Nations voiced alarm over the forced return of Eritrean refugees to camps they had fled.

The convoy was planned with the help of Ethiopian government authorities.

ICRC Regional Director for Africa Patrick Youssef said the aid was vital, particularly for hospitals and vulnerable segments of the population.

The Ethiopian government said in a statement Friday it was sending back Eritrean refugees who had fled from Tigray to Addis Ababa in recent weeks. The U.N. refugee agency said it had received reports of several hundred refugees being transported to Tigray on buses.

The government said it was safe for the refugees to return “to their respective camps” after the army defeated forces loyal to the region’s former ruling Tigray People’s Liberation Front (TPLF).

The United Nations High Commissioner for Refugees Filippo Grandi said Friday he was alarmed over the refugees’ return to the Tigray region, where the U.N. aid agencies and others have been denied access since the fighting began on Nov 4. About 96,000 Eritrean refugees live in camps in the region.

Tigray Should No Longer Serve as Haven for Terrorists, Land of TPLF Impunity: MoFA

TPLF Using Youth as Cannon Fodder to Satisfy its Lust for Power : Captives