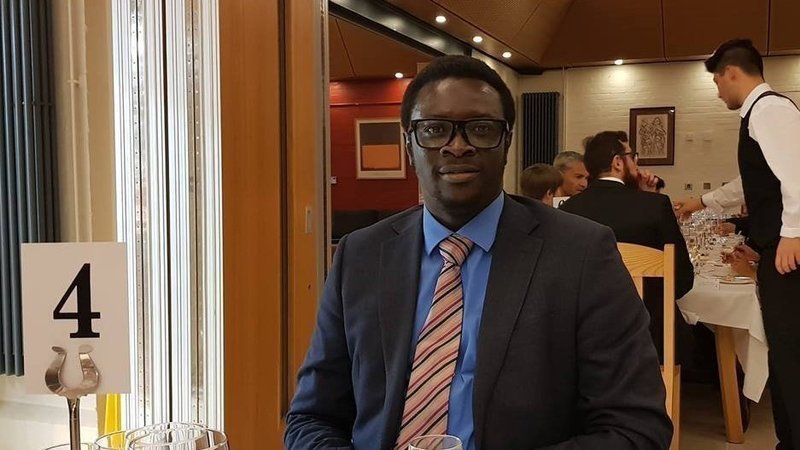 #BringMelvilleToJustice has said it has received information Melville Roberts has applied for asylum in the United Kingdom.

Melville Roberts, a top official at the ministry of foreign affairs, is wanted by police over a series of sexual misconduct allegations that have been made against him.

The group that is advocating for him to be punished said in a statement on Friday they have received reliable information that Melville has applied for asylum in the UK “but we are committed to make sure he is sent back to The Gambia to face charges in a court of law.”

The group said: “A couple of weeks ago, we stood up for a cause and started a journey to demand justice for innocent young women who allegedly have been abused and raped by Melville Roberts who used to work for the Ministry of Foreign Affairs.

“Following the revelations against him and the alleged crimes committed as well as alleged history of sexual abuse, the Gambia Government suspended his diplomatic status and ordered him to report back to The Gambia within seven days.

“Melville Roberts has refused to return back to The Gambia to answer to his victims and alleged crimes of rape and sexual assault.

“Since then, we have restlessly, with the help of lawyers, worked with the police and Ministry of Justice to build up a case against him. We also took the further step of contacting all relevant institutions to take up the matter.

“As we write this, the Government of The Gambia, through the Ministry of Justice has revoked his diplomatic immunity and the Ministry has passed on the case to the police for further investigations.

“We have received reliable information that Melville has applied for asylum in the UK but we are committed to make sure he is sent back to The Gambia to face charges in a court of law.

“We have not and will not give up on this fight until we get justice for the young women and other victims of rape and sexual assault in our societies.

“The need to hold Melville accountable is significant for, not only his victims but for the entire society, today and tomorrow.

“Sexual violence remains a present and clear danger to young women in this country. There is a huge cloak of silence on the issue because of deep-seated sociocultural beliefs that continue to disadvantage women in the face of massive violations of their rights and dignity as human beings.

“Hence if we succeed to get Melville Roberts tried in a court of law, it will serve as a warning to all those perpetrators of sexual violence to either stop or face justice someday soon. This will only serve to enhance the protection of girls and women from abuse, it will also promote the bigger issue of equality and empowerment of women and girls in our society.

“This is the basis of our determination to pursue this matter for which we ask all Gambians to also join the crusade to end sexual violence in our society.”

Mr Roberts declined a request by The Fatu Network for him to comment on the issue claiming the outlet has been reporting bogus stories about him.