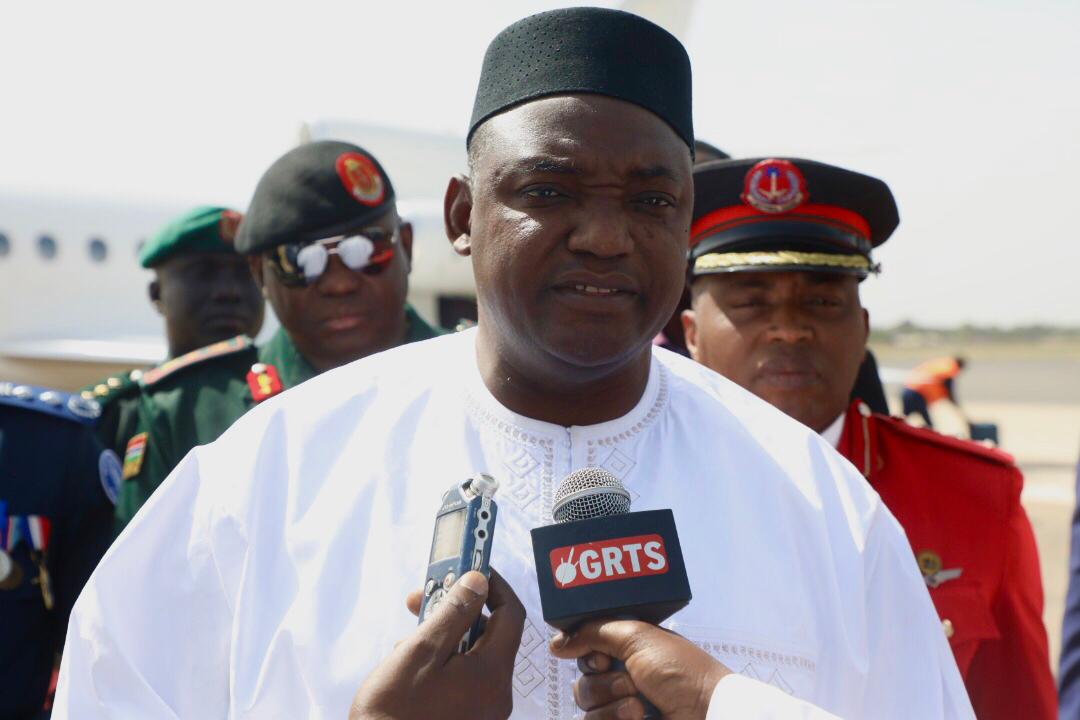 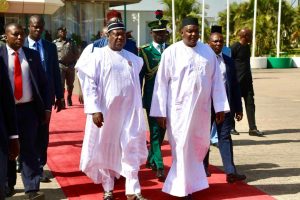 His Excellency, President Adama Barrow made a case for the Community to strengthen mechanisms to combat irregular migration. “We need our youths to stay and work at home. It is very possible to make it at home rather than risking their lives to travel to Europe,” he told reporters at the airport upon his arrival from the 56th ECOWAS Summit on Sunday afternoon.

The Summit gave the West African leaders an opportunity to consult on a range of issues, including the setting up of a monetary fund and a single currency for the sub region. They discussed other issues like free movement of goods and services, as well as security and terrorist attacks that took place in Mali and Burkina Faso recently.

However, he also sent a message to the Gambian youths, asking them to have self-believe. “When I was at that level, I was also thinking along those lines… that I cannot make it in The Gambia. I have to make it in Europe,” he said. “Let them know very well that they can make it back home. If that mindset is there, I think we can make it here,” he added.

The President explained that there are people who lived in Europe for 30 to 40 years. Yet, they are still hustling. He said that is a proof beyond doubt that it is not as easy as the perception some people hold.  He said The Gambia has potentials that can be life-changing if youths are ready to exploit them, adding that the country needs its youth at home. 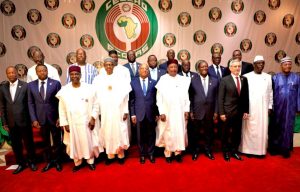 The Gambian Leader suggested that through education, the people could change their mindset and inculcate a culture of self-believe that “we can make it” back home.

He also called for collective vigilance; all to work together and come up with the best strategies to address the situation.

Re: President Adama Barrow will be humiliated and defeated in December presidential election and that Ousainu Darboe will be the next president

An uprising of consciences