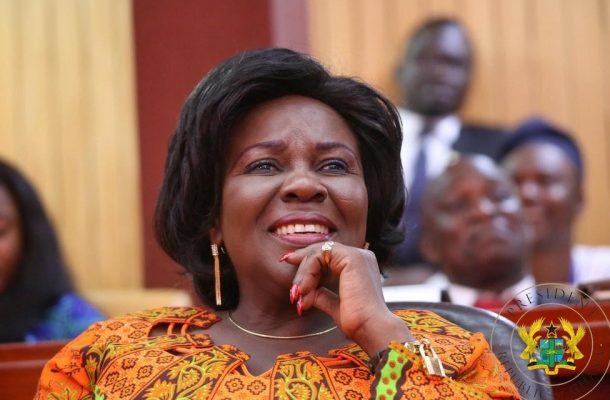 According to her, she expects the former president to rather encourage Ghanaians as the year goes to an end and not attack her Ministry.

“As a former President, you should speak to encourage people especially as the year goes to an end but not to describe the Sanitation Ministry as useless. A former President should not speak like that; I will not insult him but will rather urge him to speak with decorum,” she said on Accra based Peace FM

Mr Mahama, who is also the flagbearer of the National Democratic Congress, in a Facebook Live transmission said “If the President had taken it [Sanitation Ministry] as one of his promises, then he has failed very badly, especially for the fact that you have a Sanitation Minister, you cannot understand what the Sanitation Minister is doing.”

But, the Minister, who sounded very worried over the comment, said the utterances of the former President showed he lacked knowledge of the works of her Ministry.