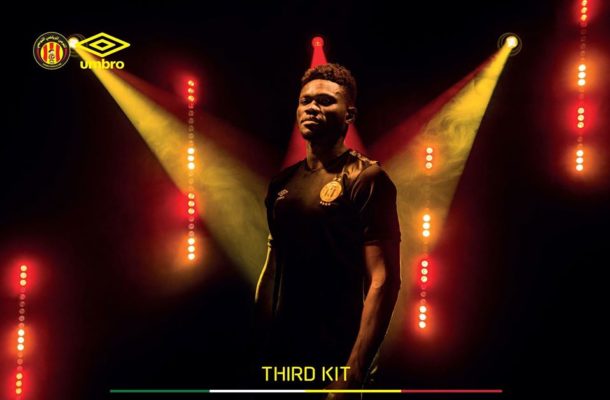 The Ghanaian midfielder has been in fine form for the North African side since joining them from Kumasi Asante Kotoko in July.

Conte as he is affectionately called put pen to paper on with the Tunisian giants for four years.

Esperance are currently in Doha- Qatar as they gear up for the 2019 FIFA Club World Cup.

The midfielder is part of the 23 man squad that is currently lodging at the Sheraton Hotel preparing for the ‘mundial’ for clubs.

Esperance will play their maiden game at the tournament  against Al Hilal at the King Saud University Stadium  on December 14 2019.