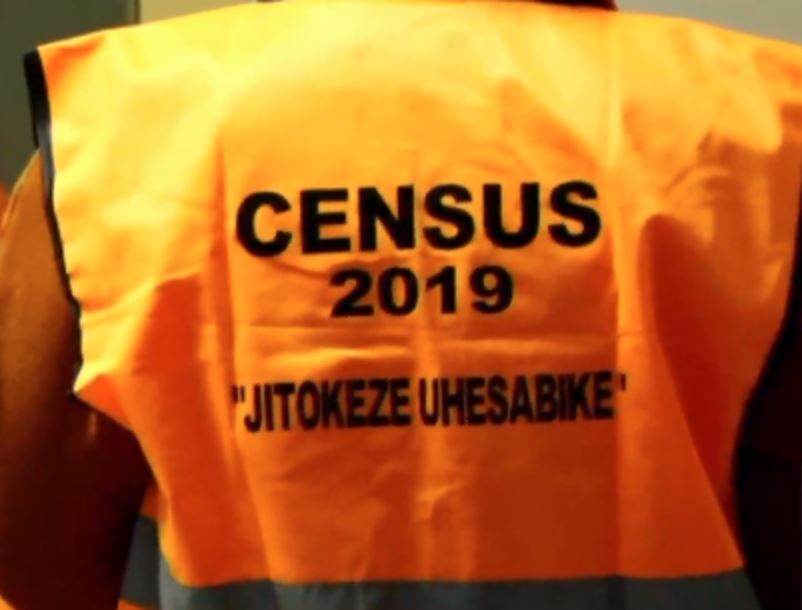 Meru County has the highest number of people who are 100 years old and above. Out of the 14,040 centenarians in the country, 1,079 are in Meru.The county also has a significantly high number of people who are 90 years and older. Makueni County comes second, with 853 centenarians. Other than the northern frontier counties such as Wajir and Samburu that have 39 and 56 people over 100 years, Kisumu County recorded low numbers of people who have surpassed the 100 year birthday. There are only 136 people in Kisumu who are above 100 years.

Kisumu Central Sub-county has only one person in that age bracket. The census results have also reinforced previous data that showed women are likely to outlive men.In Kenya, chances of women living to more than 100 years are almost three times that of men. Of the 14,040 people who are above 100, 10,164 of them are women.There is consistency in the data where almost all counties have more women reaching 100 years. There are exceptions like Wajir, where out of the 39 people above 100 years, 20 are men.

Samburu, Wajir and Mandera recorded a higher number of men living to a higher age compared to women. There are 28,006 people who are between 95-99 years. More than a third of them are women. The census results also revealed that the highest population in Kenya is concentrated between the ages 10 and 14. There are 6.4M people in the age group.

In urban areas, the population of those in the 20-24 age group is significantly higher; 1.8 million people out of the 14.8 million people living in urban Kenya are aged between 20-24 years. Even though the number of women in Kenya is slightly higher than that of men, the younger population has more males than females. This is seen consistently between the age of 0-19, where there are more males than females. Among the intersex population, a majority are 30 years old. There are 59 people who identify as intersex out of 1,524. When clustered in age groups, the highest number of intersex people fall in the 20-24 age group. There are more than 100 people in the 60-100 age group who are intersex, scattering the long held myth that the issue of intersex began with the millennial. A majority (841) of the intersex live in rural areas.

Why youth are hardest hit by Covid-19 economic carnage