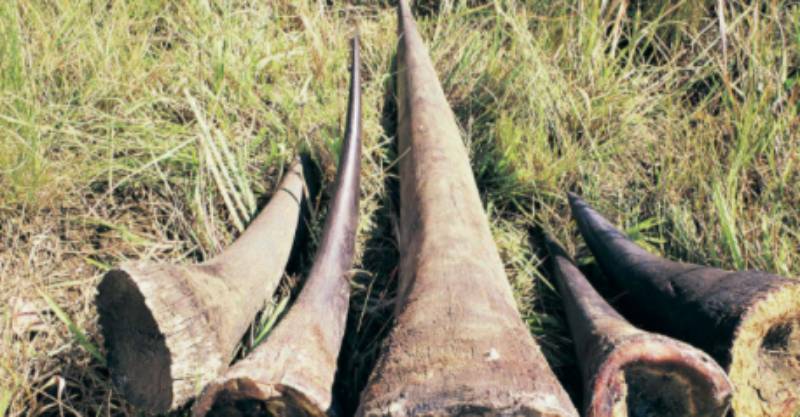 The county is home to at least three national parks and several private wildlife sanctuaries.

In recent weeks, a number of suspected poachers have been arrested in the county while transporting elephant trophies and other products worth millions of shillings.

In the same region, poachers are said to have been capturing snakes, skinning and selling them to unsuspecting consumers as fish fillets.

Meme said detectives are hunting two civil servants said to be masterminds of the racket.

“A multi-agency team has been deployed to unmask the civil servants suspected to be working in the shadows of their bosses,” said Meme.

He said the suspects have been exporting the finished products to China and other foreign countries.

In the last two months, more than 15 suspects have been arrested and arraigned in a Kajiado court with the offense of handling elephant trophies

“It is evident that trade in wildlife trophies is rampant in this region. It’s unfortunate the intricate web of poachers is run by civil servants,” said Mr Leng’uro.

“The multi-agency team is moving very well with investigations. Our DCI counterparts are leading us and we are very sure that very soon we shall unmask the masterminds of this racket,” said Leng’uro.

Presidential escort officer found dead in his house in Kenya