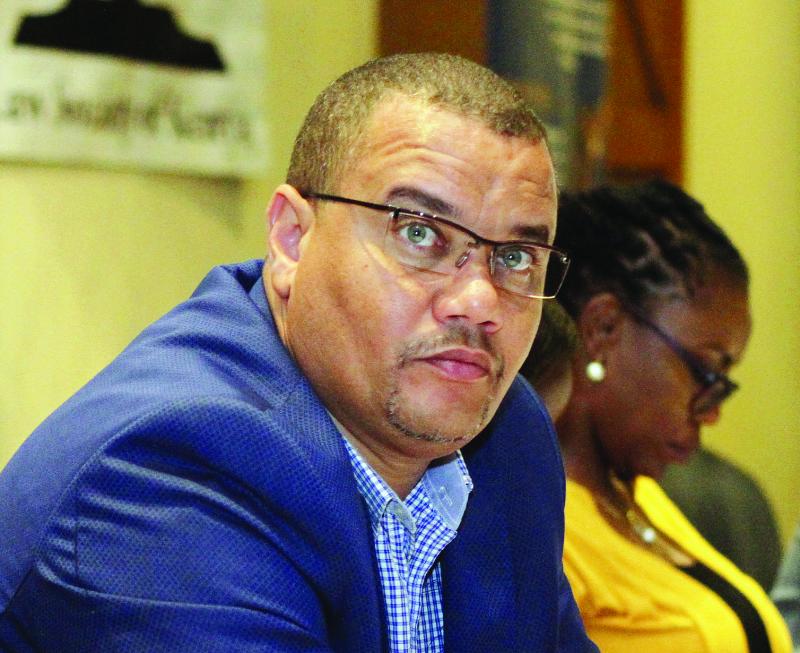 The current Law Society of Kenya (LSK) office has come out to defend its performance amid severe criticism as elections draw closer.

A section of lawyers have been complaining that the society has not been filing public interest cases and is no longer as vocal as it used to be; when what it said was taken seriously by the government of the day.

“LSK is on the verge of dying and it has become too political. Senior lawyers must get back to the society and save the situation,” said Homa Bay Town MP Peter Kaluma, a member of the Parliamentary Justice and Legal Committee.

And as the elections draw near, lawyers who hope to replace the current office bearers have accused them of taking a back seat on matters it ought to have handled.LSK President Allen Gichuhi has shot back, saying he chose to work quietly to deliver the promises he made during his campaign in 2017.“LSK is not an opposition political party to go fighting the government. It is a statutory body and its mandate is governed by the law,” said Gichuhi, whose term comes to an end on February 27.

He dared those of the contrary opinion to show how the current office has failed, saying the work done during his tenure “speaks for its self”.Critics say Gichuhi and his council have not even honoured resolutions from lawyers’ meetings, let alone their campaign promises.

But Gichuhi says that the society has been offering policy and advisory support to the government and courts in matters relating to legislation, the administration of justice and practice of law in Kenya.He lists the 2018 case LSK filed to challenge the government’s decision to introduce the e-filing system at the Ministry of Lands without public participation as one such undertaking.“We have handled more than 50 cases on public interest and we are planning to lodge a petition with the National Assembly on conveyancing,” he added.

Some of the cases he lists as LSK achievements during his tenure is the one in which National Treasury Cabinet Secretary was sued over the Judiciary’s 50 per cent budget cut, President Uhuru Kenyatta’s executive order which placed 20 independent constitutional commissions under direct control of the Attorney General and Cabinet Secretaries and the case in which the society challenged the Director of Public Prosecution (DPP)’s decision to charge lawyers in relation to their work.

Initially, Gichuhi says, branches had less money for their operations but the society raised Sh38 million under the Devolved Fund, which has seen the branches operate without a hitch.Previously, junior lawyers had been doing their pupilage in law firms but majority never had a chance to work closely with their seniors or even specialise on which line of law practice to pursue.

Yesterday, the LSK President said they have identified 25 senior lawyers to be twined with 25 juniors who have been in practice for less than five years, for a a year under the mentorship programme for young lawyers.

On accusations that he recently received a State commendation for not putting the government on check, Gichuhi said he applied for the award when he saw the advertisement and was selected like any other Kenyan.He received the Elder of the Order of the Burning Spear (EBS).

“I set out my accomplishments in the application as a lawyer who has been in practice for the last 23 years. The presidential award is not given for free but through an application,” he said.

Only court can bar ex-governors from city poll, says Havi