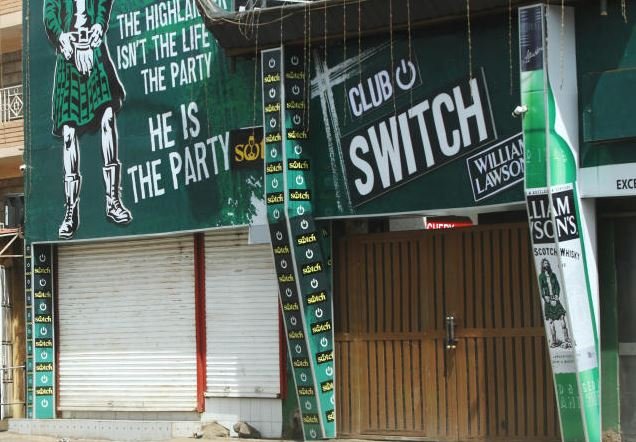 Author: Macharia Kamau
AfricaPress-Kenya: The coronavirus pandemic has wreaked havoc on alcoholic beverages industry with the result being tens of thousands of jobs lost. The industry and the government have also lost billions in earnings and taxes, respectively.

On the one hand, the pandemic has cut disposable incomes that consumers have to spend on drinks, while on the other, measures put in place to contain the spread of the virus have too had a devastating impact on the industry.

A new study notes that the combination of these factors have pushed up the illicit trade in alcohol to an all-time high, with the black market now accounting for nearly half of all alcohol sold in Kenya.

The industry’s supply chain that starts at the firm and runs through to the retail points is expected to shed upwards of 57,000 jobs in three months to September.

Industry players including barley and sorghum farmers to transporters and beer manufacturers are projected to lose Sh9 billion while the taxman will lose Sh5.88 billion in excise and value added tax.

The study commissioned by the Alcoholic Beverages Association of Kenya (Abak) noted that the measures such as ban on consumption of alcohol in eateries would have a devastating impact on the industry that is one of the largest employers as well as huge taxpayer.

“The impact of Covid-19, closure of bars, ban on consumption of alcohol in restaurants and eateries will lead to supply chain losses of Sh9.1 billion and 57,000 jobs losses between July-September 2020,” said the study.

It also noted that due to reduced demand for barley and sorghum, 10 per cent of farmers would drop out of the supply chain. The measures limiting sale of alcohol to curb spread of the coronavirus, the report noted, had also distorted the market and resulted in a surge of illicit brews whose sale had risen to an all-time high and now account for 44 per cent of the alcohol being sold in Kenya.

“Other unintended consequences include diminished household welfare and accelerated effects of contraband, counterfeit and illicit alcoholic products,” said the report.

While the industry has suffered due to measures limiting sale of alcohol and the operating times for establishments, there is also a decline in the disposable money among Kenyans.

While in February, alcohol and tobacco accounted for three per cent of the ‘share of wallet’ among Kenyans, this steadily dropped to one per cent in April. Kenyans had to adjust to the slow down in economy that saw many in employment having to contend with slashed pay while others lost their jobs. Those in self-employment have seen reduced demand for their goods and services.

“Whereas a majority of consumers reported using their savings in the month of April. This asset has quickly ran out as an option… going forward, savings are going to be a privilege of a wealthy minority. Borrowing money from friends and family is going to be the strongest form of financial security that Kenyans will have.”

President Uhuru Kenyatta asked players in the alcoholic beverages market, working with the Ministry of Health, to develop self-regulating mechanisms to allow their resumption. He also allowed the sale of alcohol in “licensed hotels with residence.”

Relief for stars as sports events set to resume