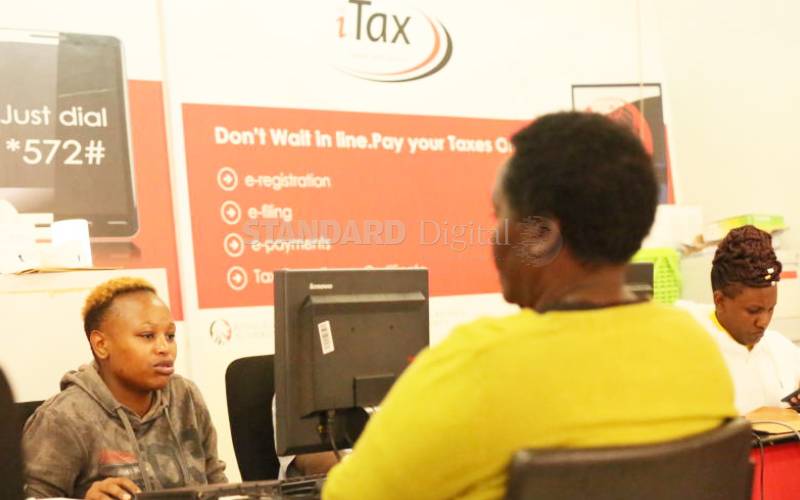 “To date, the tribunal has heard 112 appeals, which are pending delivery of judgements,” said KRA in a statement yesterday.“The appeals entail disputed tax amounting to Sh53.6 billion whose judgements are expected to be delivered soon.”The appeals cover various economic sectors, including manufacturing, insurance, banking, construction, betting, agriculture, packaging and storage.

The judgements delivered were around disputes on withholding income tax, tax on winnings from lotteries and betting, customs under-declaration on values of imports, as well as corporation tax and Pay As You Earn (PAYE), among others.Last year, KRA said it would be charging 600 suspected tax cheats by June this year in a bid to recover Sh15 billion in revenue mostly through plea bargains in exchange for amnesty.

Some of the big names that have been on KRA’s radar as the authority upped the ante in the hunt for tax revenue are billionaire businessman Humphrey Kariuki and Keroche Breweries boss Tabitha Karanja.Mr Kariuki, the founder of Africa Spirits, an alcoholic beverages maker at the centre of suspected Sh41 billion tax fraud, has since distanced himself from the management of the firm.“We have a 94 per cent success rate on these cases, and we want all our cases publicised,” said Edward Karanja, KRA’s head of tax investigations at a briefing on the authority’s annual revenue performance in Nairobi.

Government steps up ease of doing business with one-stop shop