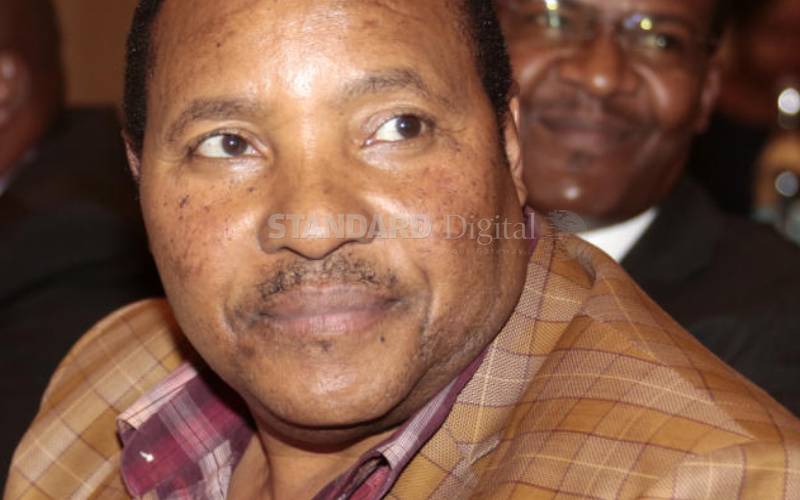 For the first time, the party members clashed openly on the composition of the select committee to consider charges brought against the county chief, accusing the House leadership of lack of consultations in nominating colleagues.

The debate was characterised by voting patterns pitting legislators allied to President Uhuru Kenyatta and opposition chief Raila Odinga versus Deputy President William Ruto’s allies.A majority of senators backed a plenary session, insisting the matter cannot be left in the hands of the 11 members, with six as the required threshold to make a determination.

Majority of the pro-Building Bridges Initiative (BBI) pitched for a delegation of 24 from the 47 counties to make the verdict to either uphold the impeachment or dismiss it.The fate of Waititu now lies in the hands of at least 24 senators after a motion sponsored by Senate Majority Leader Kipchumba Murkomen to form a select committee, was defeated after getting the backing of 16 members against 28.

Murkomen had proposed the formation of an 11-member committee to investigate the allegations leveled against embattled Kiambu Governor Ferdinand Waititu and report back within 10 days.

Even though the motion was seconded by Minority leader Senator James Orengo (Siaya), he changed tune after listening to members and called for a 10-minute adjournment to allow for consultations.

Bungoma Senator Moses Wetang’ula said the motion had faced serious turbulence and was not making the House look good.“Decency requires that the leadership from both sides consults with the Speaker and clerk and withdraw the motion or be left with a rotten egg on the face after being subjected to defeat,” advised Wetangula, adding that the Governor Nderitu Gachagua (now deceased) whose impeachment was considered through the plenary, left with a beaming face, happy that justice had been dispensed.

Murkomen lost the first round through acclamation and demanded division.His spirited fight was thwarted, with Senators Johnston Sakaja (Nairobi), Sam Ongeri (Kisii), Abdullahi Ali (Wajir) Irungu Kangata (Murang’a), Farhiya Ali and Isaac Mwaura (both nominated), pitching for the plenary way, saying it would give them the opportunity to interrogate the matter.Senator Farhiya opposed the committee formation from the word go, saying there was no consultation.