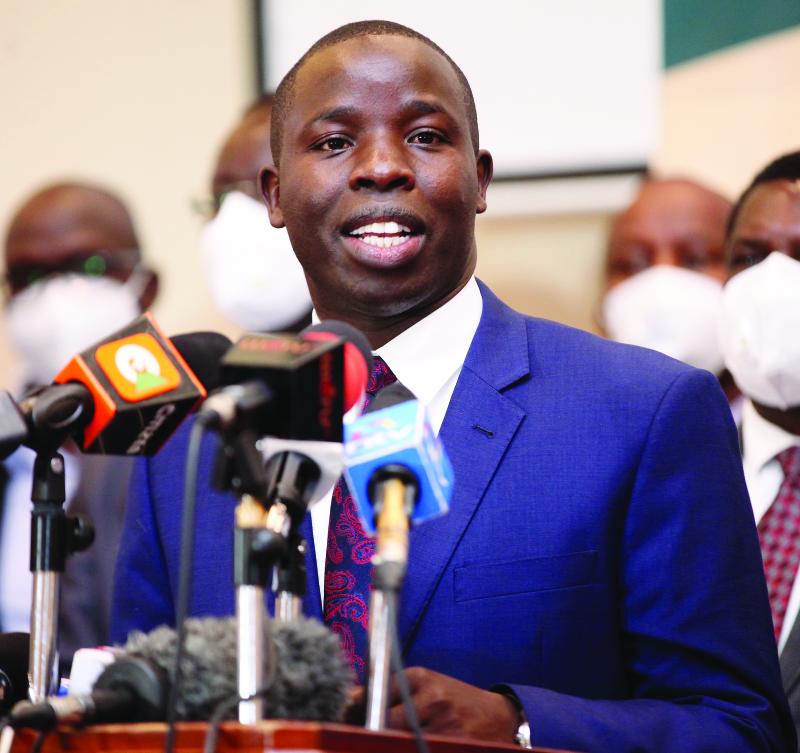 Vocal Nandi Hills MP Alfred Keter, who has in the past distanced himself from Ruto, is expected to attend the event. Fellow legislators have said they will welcome him to team up with the DP in his presidential pursuit in 2022.

Sharp divisions are likely to play out given the event is coming barely a week after Nandi Governor Stephen Sang got a dressing down by Nandi Senator Samson Cherargei during a church function in Tinderet last Sunday.

The rift between the governor and the senator, both Ruto allies, is reportedly widening.

Ruto is expected to launch projects in Aldai, Emgwen and Nandi Hills sub-counties.

The legislators are accusing Governor Sang of poor implementation of development projects. Sang, on the other hand, says the projects to be commissioned by Ruto tomorrow had been funded by the county government.

At the church function in Tinderet, the MPs tore into Sang as congregants cheered in front of clerics.

The MPs told Sang to his face that he had nothing to show in terms of development projects from the over Sh20 billion the county had received since 2017 when the governor was elected.

Keter accused Sang of going around his (Keter’s) Nandi Hills constituency and taking credit for projects implemented by him and those by former Cabinet minister and Tinderet MP Henry Kosgey.

“When the DP tours projects in Nandi Hills, residents here will demand answers. If you have done nothing, then we do not know what you will tell the electorate,” Keter told the governor.

The MPs said they welcome Keter to Ruto’s camp as 2022 politics intensifies.

Yesterday, Cherargei told The Standard that their quest to demand accountability and transparency on county resources was unstoppable.

“My view and that of fellow legislators from Nandi is that our focus in demanding accountability and transparency in devolved resources to Nandi will be unstoppable come rain, come sunshine. The roads are in poor conditions while residents lack medication in health facilities,” he said.

He added: “The governor has failed to live up to his pre-election promises. More than Sh20 billion has been disbursed to Nandi since he took over and there is nothing to show for it.”