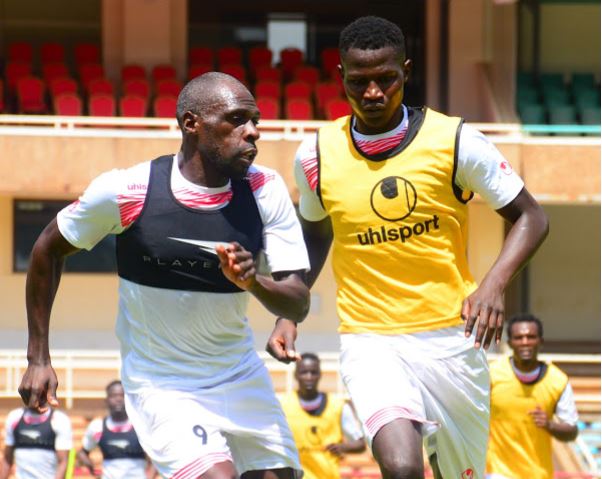 He has also joined the list of Kenyan players with big market value, his currently at €100k as per Nov 24, 2016

Chiefs confirmed the signing of Akumu making him the first Kenyan international to sign for the club.

The Glamour Boys, under German tactician Ernst Middendorp are currently on top of the ABSA Premiership table with 42 points after 18 games, winning 13 and losing only two.

Akumu who played 18 games for K’ogalo became the first Kenyan international to sign for the club.

The 27-year-old has been termed as the most consistent player in Kenyan football who didn’t feature in AFCON 2019.

Akumu who was pivotal for Zesco during the CAF Confederations Cup game against Kaizer Chiefs was dropped out of the 23-man squad that represented Stars in Cairo, Egypt.