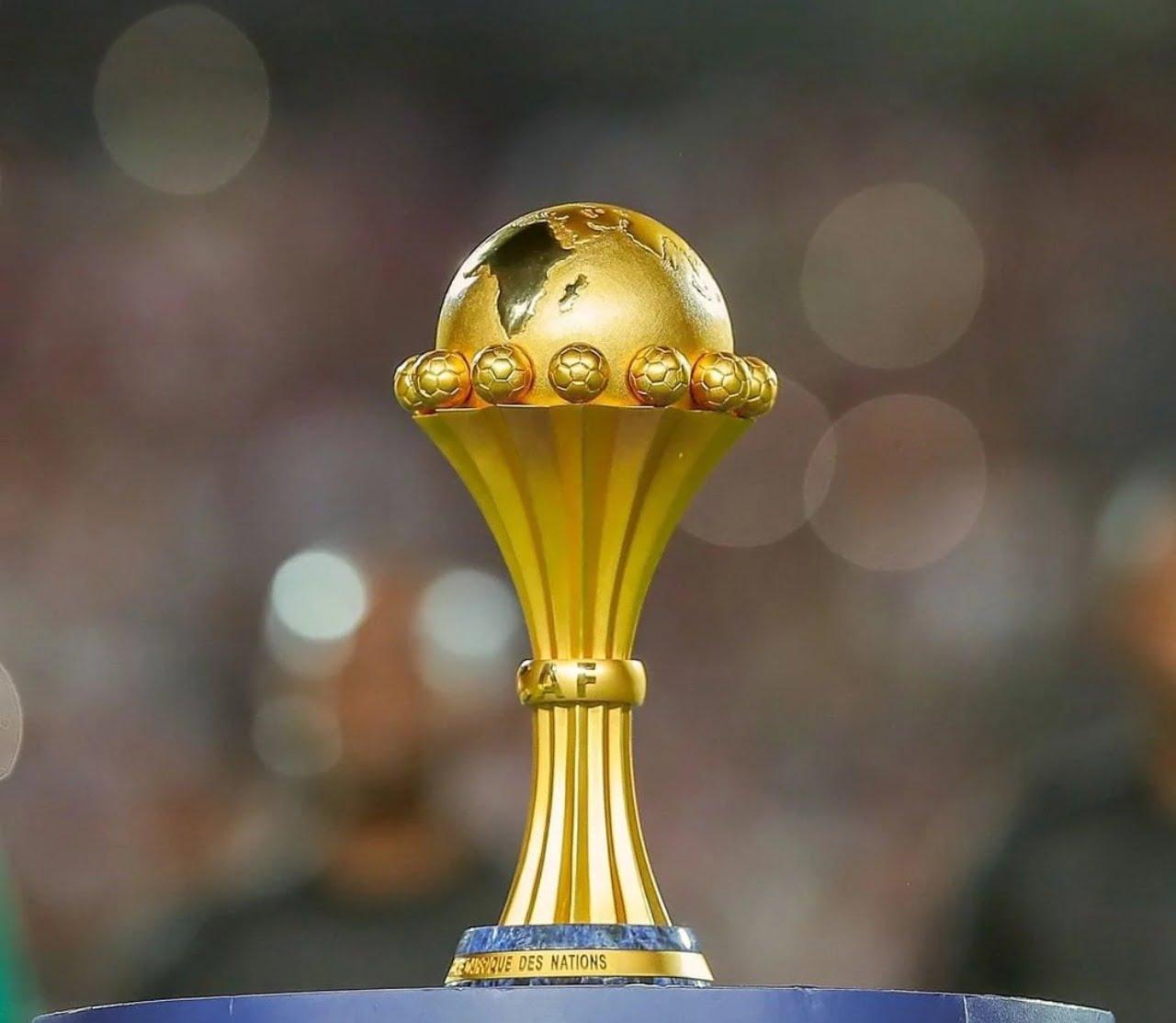 Africa-Press-Nigeria The Super Eagles are through to the lavst-16 at the Africa Cup of Nations with a game to spare.

Villarreal winger Samuel Chukwueze struck after just three minutes of Saturday’s clash at the Stade Roumde Adjia in Garoua to set Nigeria – who beat Egypt in a heavyweight opening fixture – on their way to a second straight win in Group D.

Taiwo Awoniyi added a second in slightly fortunate circumstances on the stroke of half-time, before Moses Simon struck straight after the interval.

Walieldin Khedr Safour Daiyeen notched Sudan’s maiden goal of the tournament – and his first at international level – from the penalty spot with 20 minutes left after VAR intervened following a foul by Ola Aina.

But that proved to be only a consolation goal as Augustine Eguavoen’s side comfortably saw out their latest triumph that sees them join hosts Cameroon and Morocco in the knockout rounds.

Hopes will be rising that Nigeria can add to their three AFCON titles, the last of which was won in South Africa in 2013.
SPORTS ANLYST COMMENT SHOWS THAT NIGERIA IS ON THE RIGHT TRACK.

Sport analyst Abdullahi Yusuf assured Nigerians that with the current performance courage and zeal Super Eagles displayed during their last two matches against Egypt and Sudan the club would likely win the ÀFCON trophy.

And he is happy with the unbiased selection of players across Nigeria .
He says Nigerian couches are far better thàn foréign onés and
Nigerià should màintàin that

NIGERIA WILL LUCK HORN WITH TUNUSIA ON MONDAY

Jamilu Uba Adamu is a Sports Historian and analyst . Jamilu expressed optimism that Nigeria will beat Tunisia in the upcoming Monday March .

He said the first time Nigeria and Tunisia met at the Africa Cup of Nations was in the third-place match of the 1978 edition in Ghana.

Where Nigeria emerge victorious against Tunisia in that encounter with 2 goals to Nil.

The two Giants Football Nations have met 20 times in the past. The Super Eagles won six, drew eight, while Tunisia won six.

If we consider at past records between Nigeria and Tunisia, we can expect a wary contest on Sunday as the results have been split right down the middle in the history of this fixture, with both sides claiming six wins apiece, while the spoils have been shared on eight different occasions.