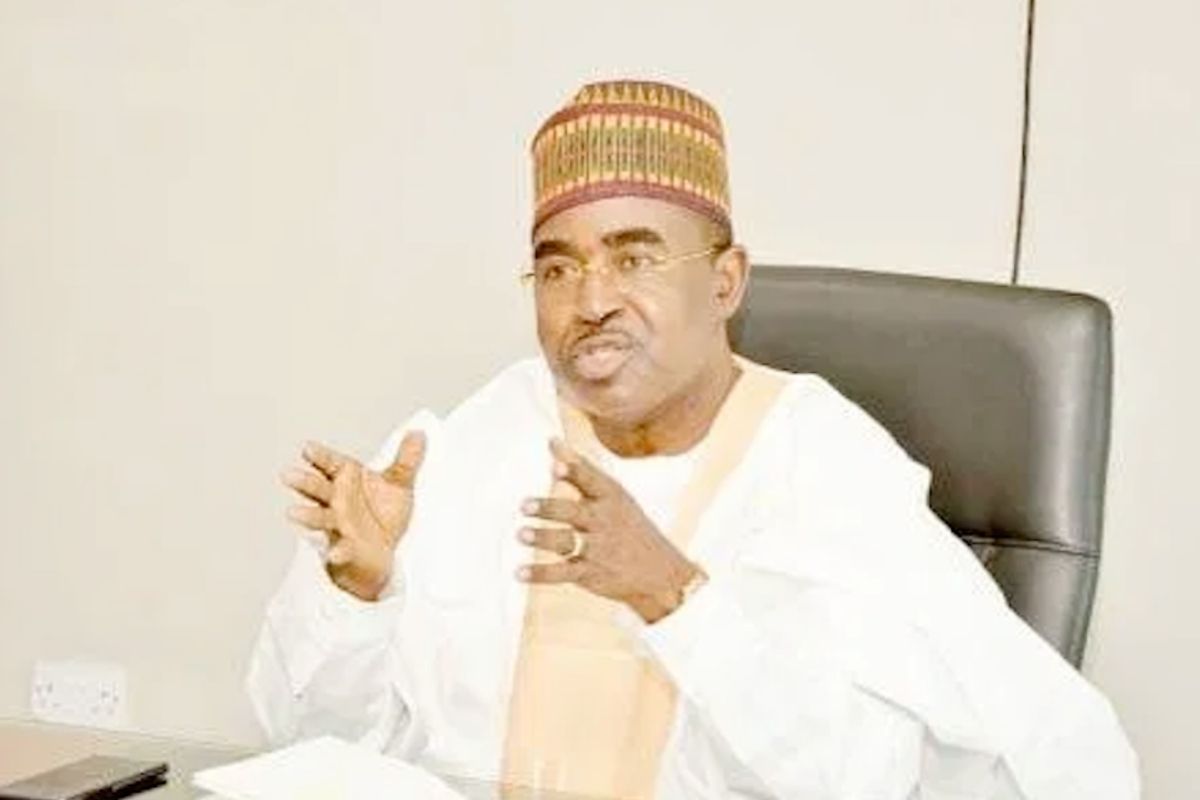 Africa-Press-Nigeria DRUG ABUSE AND IMMORALITY: RELIGIOUS AND SOCIAL APPROACHES TO CURBING THE MENACES IN OUR TERTIARY’ EDUCATION SYSTEM,
is the theme of the one day public lecture on the impact of drug abuse on students and youth in general.

This lecture was organized by the Youth and Civil Society Coalition for Development (YCSCD) in collaboration with the National Information Technology Development Agency (NITDA) and the Nigerian Television Authority (NTA).

Attended by the students of tertiary institutions across the Northwest Zone, the one day public lecture seeks to explore new measures through the collaborative efforts of religious, Community and political leaders as well as members of the academia to effectively tackle the menace of drug abuse in the Nigerian Society.

Experts were emphatic on the need for parents to play their role of good parenting and not to spoil their wards thinking that they are doing them favour.

They added, all hands must be on deck to checkmate the behavior of young persons at every stage of their growth from the family, school and religious centres to give them a clear future by way of improving their productivity for better society.

The DG National Information Technology Development Agency (NITDA) Kashifu Inuwa Abdullahi represented by Dr. Lawan Ahamed, Director cyber securit, NITDA, says safeguarding the moral and health of the younger generation is the responsibility of all and sundry adding that parents and guardians must rise to their responsibility and build a society with vibrant and productive youth.

He urged the youth to see themselves as the leaders of tomorrow that they are and eschew from acts capable of destroying their feature and that of the Nation.

The Director General, National Drugs Law Enforcement Agency (NDLEA) Brigadier General Buba Marwa, represented by the Assistant state Commander Drugs Demand Reduction, Abubakar Alhaji Garba advice the youth to be on the watchhout for the effects of drug abuse on the social economic well being of the Society calling on the authority to find alternative business venture for the repentant drug peddlers to reduce the dealing in the necortic substances.

The convener of the public lecture and the National President Youth and Civil Society Coalition for Development (YCSCD) Comrade Aminu Aminu says, the Coalition will not rest until the problem is addressed so that Nigerian youth can take their rightful place and contribute their quoter to the execution of the Nigeria’s project. 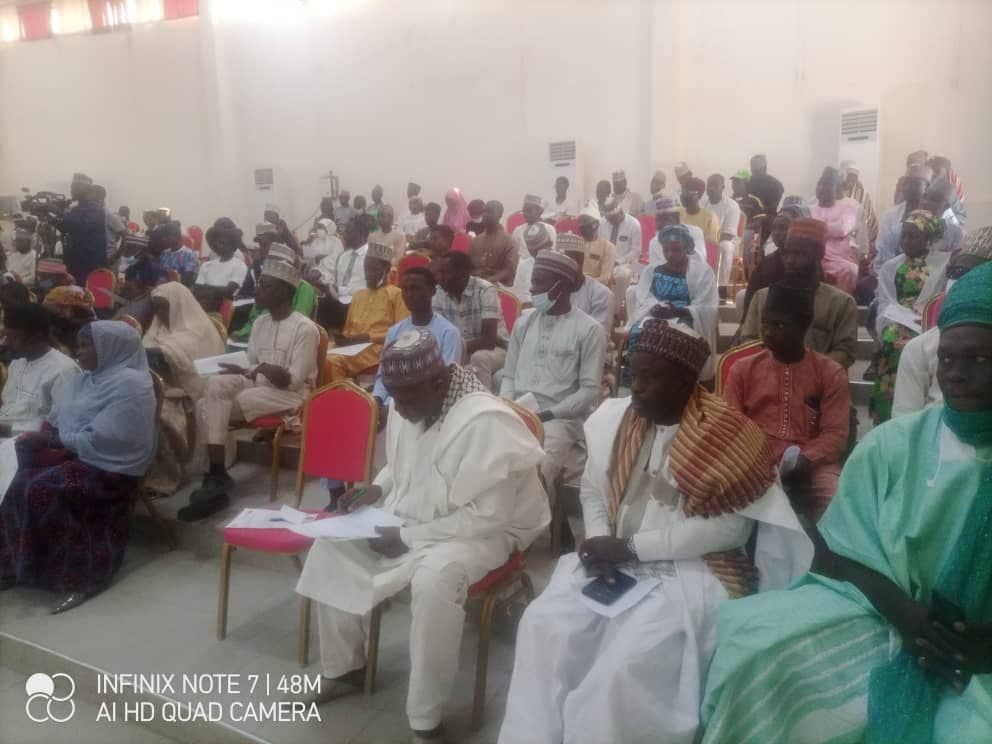 He called on the government and private organizations to support the initiative to sustain continuous campaign against drug abuse by youth particularly students at tertiary learning institutions to safe the next generation of leaders.

On his part, an APC chieftain in the state, Ubale Shitu appealed to the Youth Coalition to ensure sustained campaign against this social ill destroying the future of the country. He also called on the participants to step down the knowledge acquired to those who could not make it to the event.

Pharmacist Ubale Shitu said, government should away from controlling the use of these illicit drugs also provide alternative business ventures for those peddling them to take their attention away from the act.

2023 Elections : Will Nigerians Go after age or competence Crowning the next Leader?

AFCON : Could Nigeria win the tournament?

APC National Convention: The time to test the Strength of Political Gladiators in Nigeria.

Northern Elders worn Nigerians against Voting People like Buhari in 2023