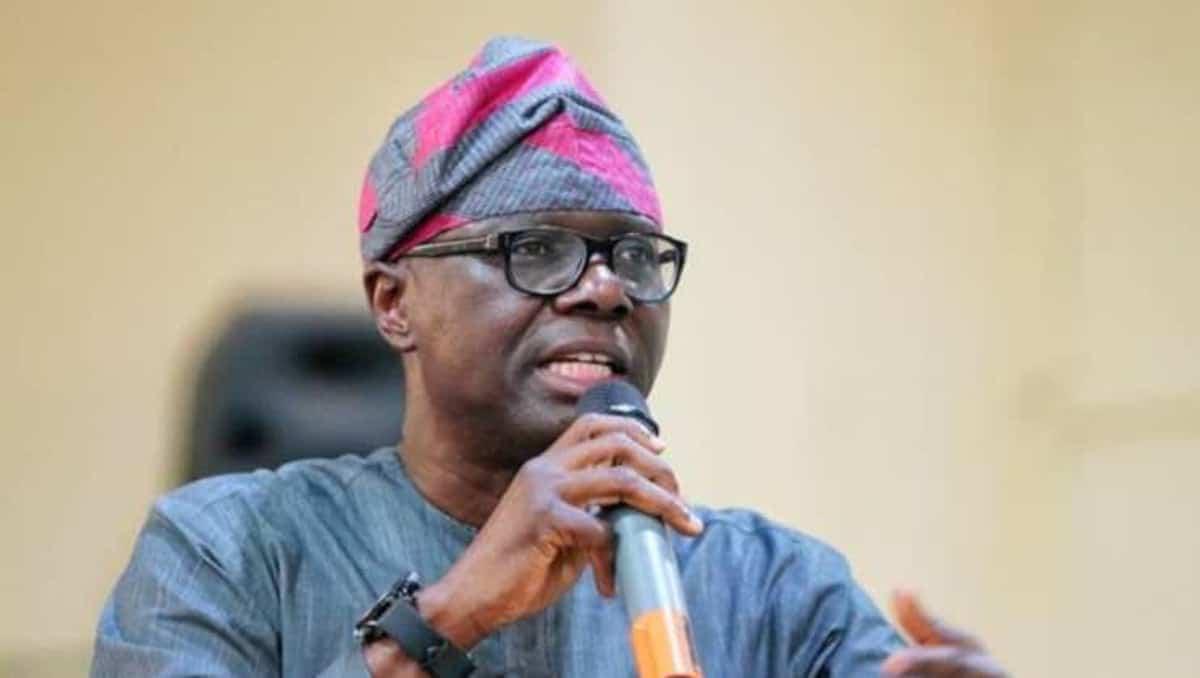 Africa-Press-Nigeria The Governor made the disclosure on his Twitter page on Saturday morning where he also showed off a picture of Tinubu posing with his own presidential nomination forms.

Both politicians are seeking the Lagos governorship ticket and the presidential ticket respectively of the All Progressives Congress (APC) for the 2023 elections, Naija News reports.

According to Sanwo-Olu, the development signifies a new dawn in the political landscape of Lagos and Nigeria.

“I presented the nomination and expression of interest forms to our leader, Asiwaju Bola Ahmed Tinubu. 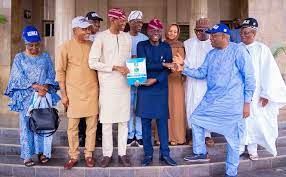 “The presentation of these forms signifies the beginning of a historical journey, and the birth of a new dawn in the political landscape of our dear state and country Nigeria.

“With the best of intentions, and a conscientious heart, we say thank you to the leadership and members of our party, The All Progressives Congress (APC), the good people of Lagos State, and Nigeria as a whole,” he wrote.

It will be recalled the Chief Press Secretary to the Lagos Governor, Gboyega Akosile disclosed on Friday that the forms were picked at the APC National Secretariat on behalf of his principal by Hon James Faleke.

“The train is leaving the station. No one should stand in the way of progress. Two forms were picked today at the @OfficialAPCNg secretariat. Hon James Faleke picked on behalf of Gov @jidesanwoolu while former SGF Babachir Lawal picked on behalf of @officialABAT,” he wrote on his Twitter account.