Africa-Press – Nigeria. Nigerian economy heavenly depend on importation as the US Dollar remain the major International currency use for the importation of goods and services.

Recently Nigerian Currency which is naira is witnessing a serious depreciation which make it a source of concern to all Nigerians.

The exchange rate of Dollar to Naira officially at the Centre Bank of Nigeria CBN is 415 Naira while at the black or parallel market reach up to 710 per dollar .

This rate is the highest of it’s type witness by Nigerians since the resumption of Buhari as President of Nigeria.

The exchange rate make prices of goods to skyrocket in Nigeria which make it beyond the reach of a common Man.

Why Naira Continue to depreciate

Statistic shows that with the current rate, naira has lost 20.42 percent of its value since the beginning of the year when it exchanged at N565 with the dollar at the parallel market, popularly called black market.

The persistent naira depreciation has been attributed to dollar shortage at the official market, as the Central Bank of Nigeria (CBN) has reduced its dollar supply to the banks as a result of low foreign exchange inflows, pushing more demand to the parallel market.

The CBN, on July 28, 2021, stopped dollar sales to the Bureau De Change (BDCs) as a result of foreign exchange infractions, and pushed sales of genuine demand for forex to the banks.

It is becoming increasingly difficult to source foreign currencies from the official market even for items that are not restricted for such as diesel imports, raw materials and equipment purchase, foreign tuition and travel allowances.

Dollar scarcity in the official market coupled with the list of items prohibited for Foreign exchange was pushing more demands to the parallel market which inevitably means further depreciation of the Naira against major foreign currencies in the absence of adequate supply.

In addition, the interest rate normalisation in the US is making the dollar strengthen against other currencies.

Naira strengthened at the official market known as the Investors and Exporters (I&E) fore window, gaining 0.23 percent to close at N430 per dollar on Wednesday last week as against N431/$ closed on the previous day.

There were increased activities at the official market as the daily foreign exchange market turnover rose to $126.69 million on the same Wednesday last week compared to $58.03 million recorded a day before.

Baban gida Lamido who is a business Man and former Deputy President Kano Chamber of Commerce, lndustries Mines ,and Agriculture described the hike of Dollar exchange rate as a symptom of Economic meltdown as the effect of the situation will affect the life of common Nigerians in all aspects. 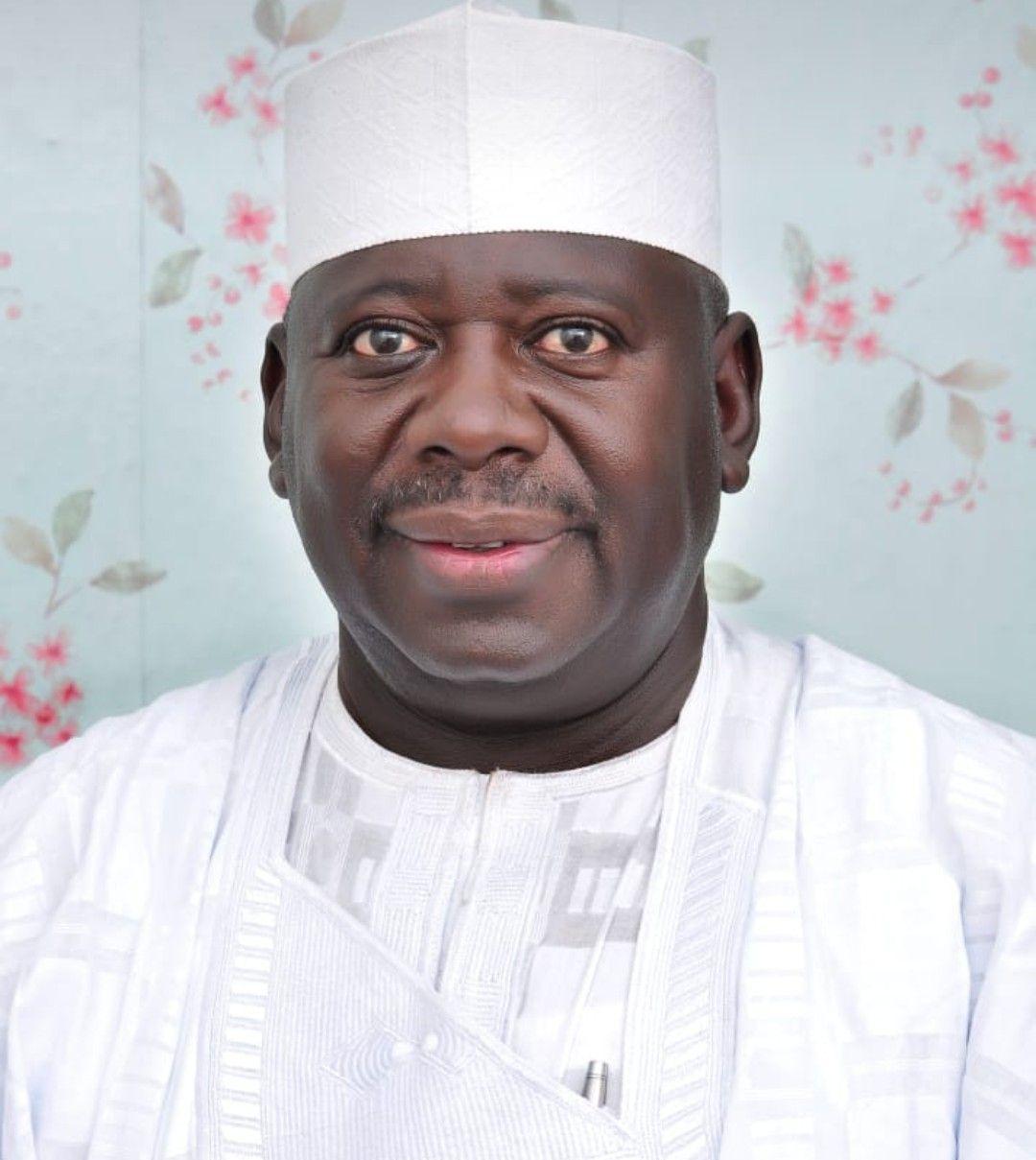 Lamido added that ,Nigerians are to buy basic products such as food items, clothes, and pay transport fair at exorbitant rates.

The Business Man urged Nigerians launch total revolution against the use of Dollar like what Russia is doing now.

He also attributed the hike of exchange rate of other currencies like Euro , Chinese Currency and Saudi Riyal against Naira with poor Management of the Country’s economy under President Muhammadu Buhari.

Lamido advised the Central Bank of Nigeria to renew the licences of Bureau De Change (BDCs) and provide them with enough Dollar and other foreign Currencies to meet the demand of Nigeria’s business Communities.

“If not Nigeria’s small and Medium businesses which is the back bone of the country’s ecomony will collapse hence mass unemployment in the country which suffers alot of setback under president Buhari economic management.

Dr. Usaini Umar K K is an economist and a lecturer with Department of Management Sciences Kano State College of Education and Preliminary Studies.

The economist says ,there is need for economic diversification through encouraging Manufacturers to produce much goods for domestic use and exportation by providing enabling enviroment so as to earn more foreign exchange.

He added that Government should improve the Capacity of Informal sectors which he said contributed more than sixty percent to Nigeria’s Growth Domestic Product (GDP).

“An honest youth empowerment will at list improve the Capacity of our Informal sector”.

Dr. Usaini Umar re emphasised on the importance of enough investment in informal sector considering the volume of Jobs it provides.

The economist said with more initiatives in both formal and informal manufacturing sectors the demand of Dollar which is high do to importation will be minimal.

How kidnappings have become a thriving industry in Nigeria