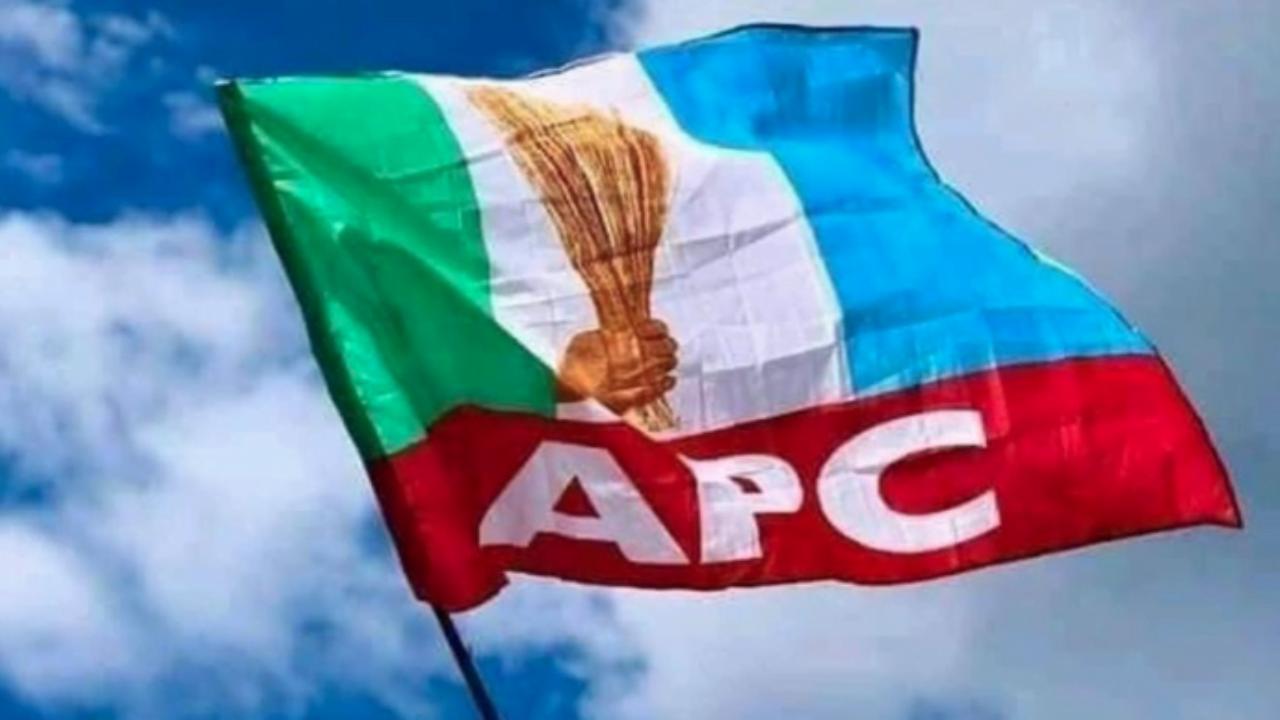 Africa-Press-Nigeria Former Nasarawa State two term Governor from 1999 to 2007 and four term Senator 2007 to date Abdullahi Adamu has emerged as the National chairman of the All Progressives Congress (APC),

Adamu was also the former President of All Farmers Association of Nigeria an amalgamated Umbrella of Nigerian Farmers.

The ruling Party was under the care taker Committee for about a year and nine months under the Yobe State Governor MaiMala Buni ,after the Adams Oshiomhole’s led National Working Committee (NWC) was dissolved in 2021.

Senator Adamu was returned unopposed on Saturday at the party’s national convention held at the Eagle Square in Abuja, the Nigeria’s Caapital.

Adamu, a serving member of the Senate representing Nasarawa West and former governor of the Nasarawa state, is President Muhammadu Buhari’s choice for the job.

Governor Abubakar Badaru of Jigawa State, who is also the Chairman of the Electoral Committee, announced Adamu as the winner of the contest after he was endorsed by the party members and leaders at the convention via a voice vote.

He had gone into the election as the consensus candidate following the withdrawal of his co-contenders from the contest.

Adamu replaces Oshiomhole as the substantive APC national chairman after the NWC chaired by the former was sacked in June 2020.

He, however, takes over from Governor Mai Mala Buni of Yobe State who was appointed to administer the affairs of the party pending when a convention would be conducted.

Barely a day to the convention, the coast got cleared Adamu after six aspirants from the north-central region eyeing the ruling party’s top job stepped down for him.

They include the Minister of Special Duties and Inter-Governmental Affairs, Senator George Akume; former governors of Nasarawa and Zamfara States Tanko Al-Makura and Abdul’Aziz Yari, as well as Senator Sani Musa, Saliu Mustapha, and Muhammed Etsu.

Dr. Muhammad Mustapha who is an activist and Executive Director Dispute and Conflict Resolution Initiave formerly Known as Democratic Action Group – DAG described the APC process of electng the new National Chairman as undemocratic
as he said it lack Internal Democracy Machanism.

Dr. Mustapha added that the emergence of Senator Abdullahi Adamu as APC National Chairman is President Muhammadu Buhari’s wish and it will not ugger well for the Party especially at this Critical Political period.

“It was leadership Crises and lack of Internal Democracy causes PDP to loose the Nigerian Presidential Seat and APC as ruling Party should learn a lesson.”