Africa-Press – Nigeria. The most trending issue in Nigerian Politics is the matter of Muslim Muslim ticket of Presidential and Vice Presidential Candidates ahead of 2023 General election.

History Of choosing Running Mates in Nigeria right from Independence

Right from Independence when Nigeria assumed self Government with Chief Nmdi Azikwe as President and Alhaji Abubakar Tafawa Balewa as Prime minister .

The Matter of running mate started as the Ceremonial President is from the Southern Christian and the head Government is Muslim from the North.

After the First republic down to the successive Military regimes ,it was only Buhari and Ideyagun regime that have both head of State and his Deputy that are Muslim.

During the second Republic President Shehu Shagari of Northern extraction , from 1979 to 1984 has has Chief Alex Ekeme a Christian from the South east as Vice President under NPN lead Federal Government.

Political activities in Nigeria during 1990’s was a different game as the two Political Parties then SDP and NRC were formed by the Military Government under General Baban Gida.

The Political Party that won the annulled Presidential election that indicates Chief MKO Abiola as the President from the South and Baba Gana Kingibe as Vice from the North that were all Muslim, set a new history in the Nigerian Political Space.

The year 1999 marked the new era for Nigerian Politics as Presidential election was conducted which Obasanjo emerged as President with Atiku Abubakar as his Vice. 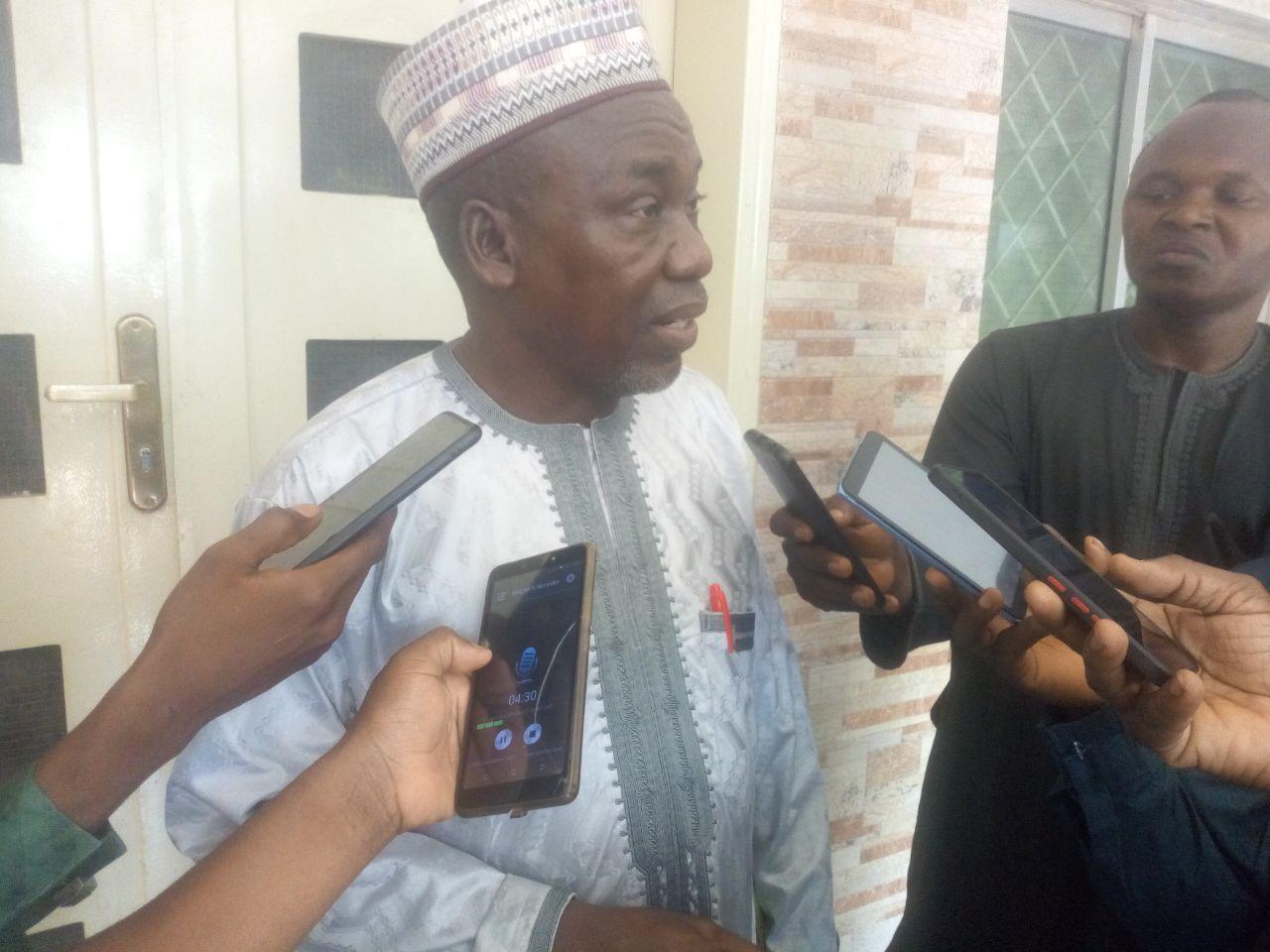 The Director charged Nigerians to be more vigilant when electing new leaders in the upcoming elections right from the State legislators ,Governors ,Federal law Makers and President.

He added that, if Nigerians made mistake of choosing wrong Politicians as leaders they have no one to blame.

Professor Zango expressed that research Institutions like Mumbayya House under Bayero University Kano are making drastic effort in sensitizing the Public on the imperative of having good leaders and on voter education.

Isma’ila Muhammed Zango Said his research Centre has celebrated this year’s Democracy Day in collaboration with different youths organizations all in an effort to ensure youths inclusion in Nigerian Democratic Process.

Comrade Hamisu Umar Kofar Na’isa who is a Civil Society activist described the bad leader ship experienced by Nigerians need to be addressed through youths Participation in Politics from the grass root .

He added that religion should not be an issue be it Muslim Muslim or Christian Christian ticked , the most important is to get the leader that can make Nigeria secured nation with economic prosperity and Social order.

IPOB: What I will do about agitation if elected President – Peter Obi