Police in Kampala are investigating the cause of a fire that on Wednesday broke out at Royal Paint factory in Makindye, a Kampala suburb.

The Deputy Director Fire Safety and Emergency Services, Mr Hassan Kyanda told this reporter that his team was still trying to establish the cause of the Wednesday morning fire that left property worth millions of shillings destroyed. 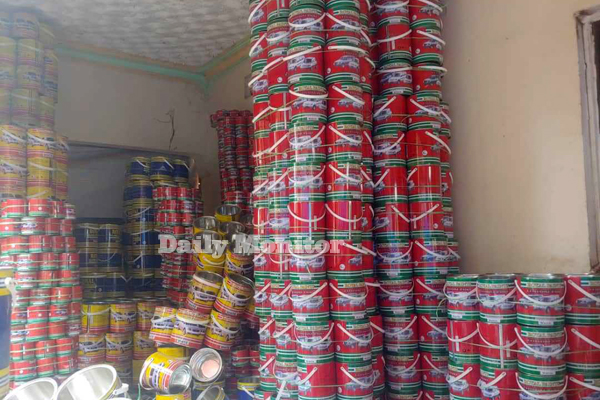 He, however, faulted the owner of the factory for setting up such a business in a residential area which he said puts the entire neighborhood at risk. 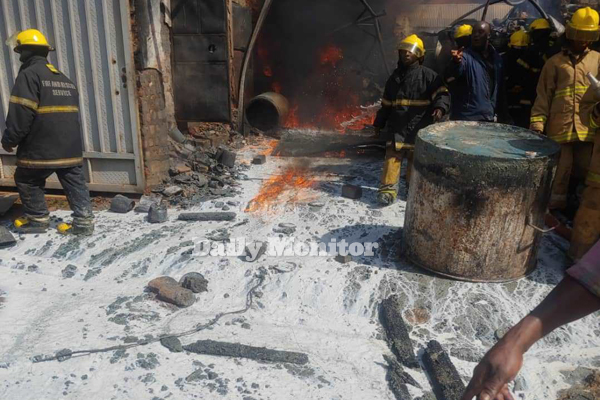 “This paint factory caught fire this morning but all I want to assure the people now is that there’s no cause for alarm. It’s under control. People should also be vigilant about their neighborhoods. For instance, how do you set up a factory in a residential area! This is very risky to the neighborhood. If the neighbors had reported to us (police) earlier, we would have come and inspected the factory for safety and perhaps advised him to relocate it,” he said.

“Factories are not supposed to be set up everywhere you find. There are designated areas for such businesses,” Kyanda said added.

UDC on the spot over stalled Nwoya project

Why pump prices are shooting up intensely

Teachers’ strike: Dialogue, not intimidation, is the way to go