Africa-Press – Angola. More than nine million people across eight states in northern and central US were under heat alerts Monday – a number that is expected to grow in the coming days. 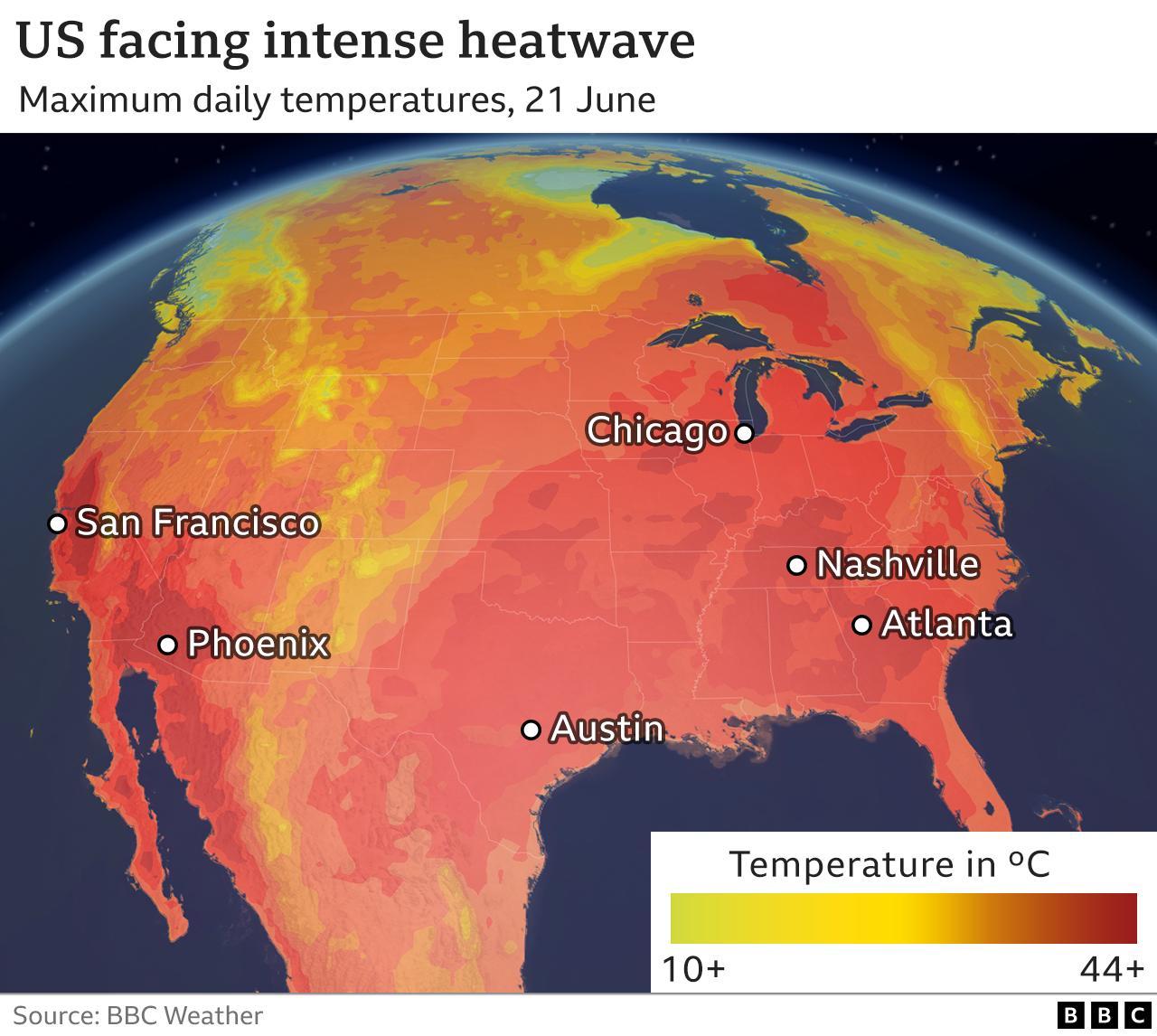 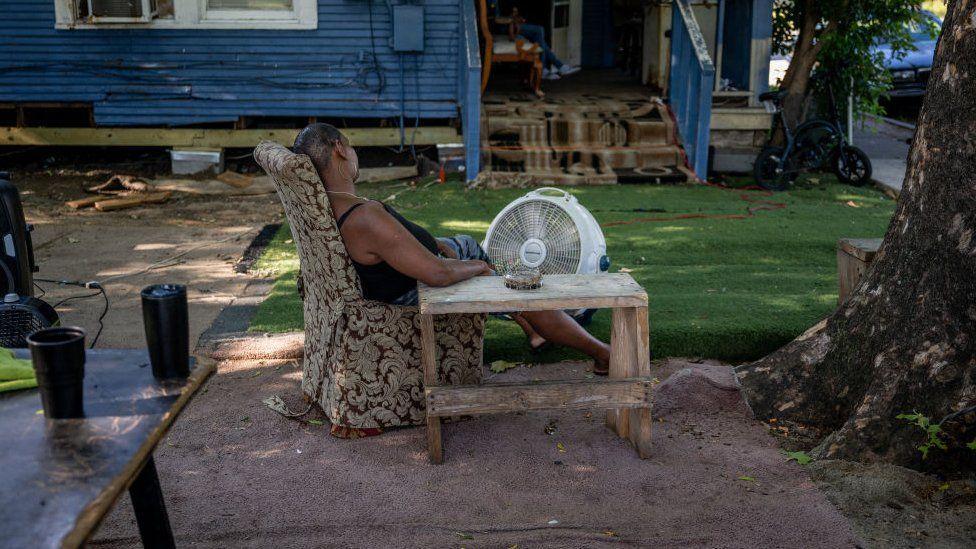 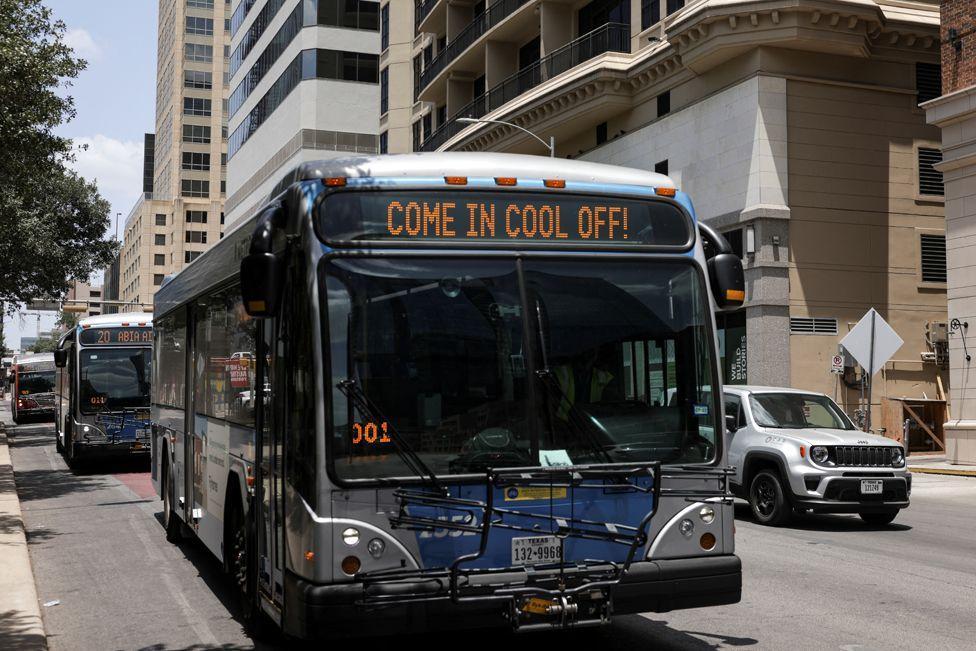 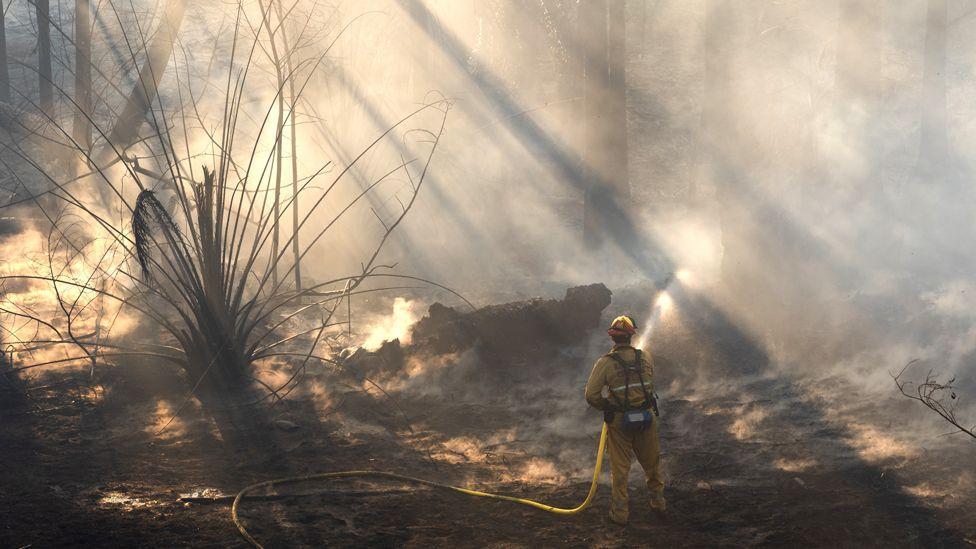