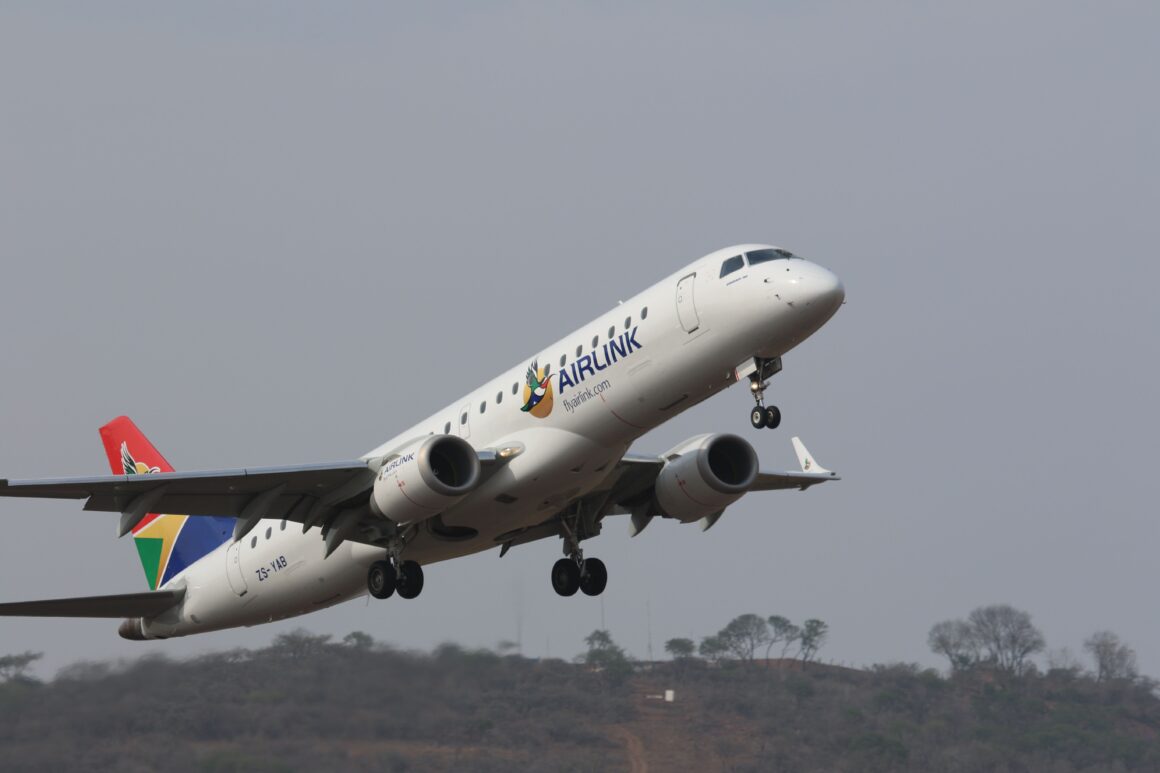 Africa-Press-Ethiopia SINCE the beginning of this year, drug traffickers in Nigeria have used Ethiopian Airlines flights for their operations more than other carriers operating in the country, records of the National Drug Law Enforcement Agency’s (NDLEA) have shown.

The statements contained arrests of suspected drug kingpins, traffickers of other contrabands and the agency’s general activities.

They also contain details of the accusation against the embattled former head of the Police Intelligence Response Team Abba Kyari, who the NDLEA declared wanted for allegedly being a member of a drug cartel.

Kyari, wanted by the FBI, has been standing trial in a Nigerian court over a drug-related crime.

Another compelling part of the statements was how the NDLEA arrested the General Overseer of Christ Living Hope Church Ugochukwu Emmanuel for carrying 54 sticks of drugs at the Lagos Airport on March 14.

Pastor Emmanuel was on his way to a crusade in Nairobi, Kenya, according to the agency.

Appraisal of the agency’s press releases revealed that the NDLEA made more arrests of suspected drug dealers on Ethiopian Airlines within the six weeks period that this newspaper reported.

On February 4, the NDLEA arrested an intending male passenger heading for Brazil on the airline during the outward clearance of passengers at Gate ‘C’ departure hall of the Murtala Mohammed International Airport, Lagos.

The ICIR did not capture the arrest in its earlier report, which focused on arrests made by the NDLEA of passengers having a link with Ethiopian Airlines between January ending and early March.

Checks by this newspaper showed that the agency arrested drug dealers three times on the airline between September 26, 2021, and the first week of January.

Statements issued by the NDLEA showed that the agency arrested one Nwajindo Ndubuisi Emmanuel during inward clearance of the airline at the airport’s E-arrival hall on September 21.

Operatives recovered some bottles of Codeine weighing 5.65kg from him.

On November 13, the agency apprehended one Okafor who arrived at the Lagos airport from Brazil via an Ethiopian Airlines flight.

He was said to be the owner of drugs dumped in one of the airport’s toilets by his alleged accomplice a day earlier.

Similarly, on November 24, operatives of the agency arrested a 32-year-old suspected drug trafficker based in Liberia, Maduabuchi Chinedu, on an Ethiopian Airlines flight at the Abuja Airport.

The agency arrested him at the Nnamdi Azikiwe International Airport, Abuja, with 9.30 kilograms of cocaine worth over N2.7 billion in street value.

The suspect hails from Obaha Okigwe village, Okigwe Local Government Area of Imo State, and lives in Liberia, where he works as a miner.

On February 8, the NDLEA arrested one Felix Rotimi Eshemokhai with 1.75kg heroin while trying to board Royal Air Maroc to Casablanca, Morocco. Another trafficker, Okafor Emmanuel Onuzuruike, was nabbed on the same day during his bid to travel on RwandAir to Dubai with 2.2kg of cannabis concealed in foodstuff.

Some of the drugs the traffickers deal in are opioids, cocaine, tapentadol, carisoprodol, loud cannabis, heroin, methamphetamine, khat and tramadol.

The statements also revealed that drug barons use the Lagos Airport and the Apapa Sea Port to run their businesses more than other Nigerian exit and entry points.

It is not immediately clear why drug dealers prefer Ethiopian Airlines to other international operators.