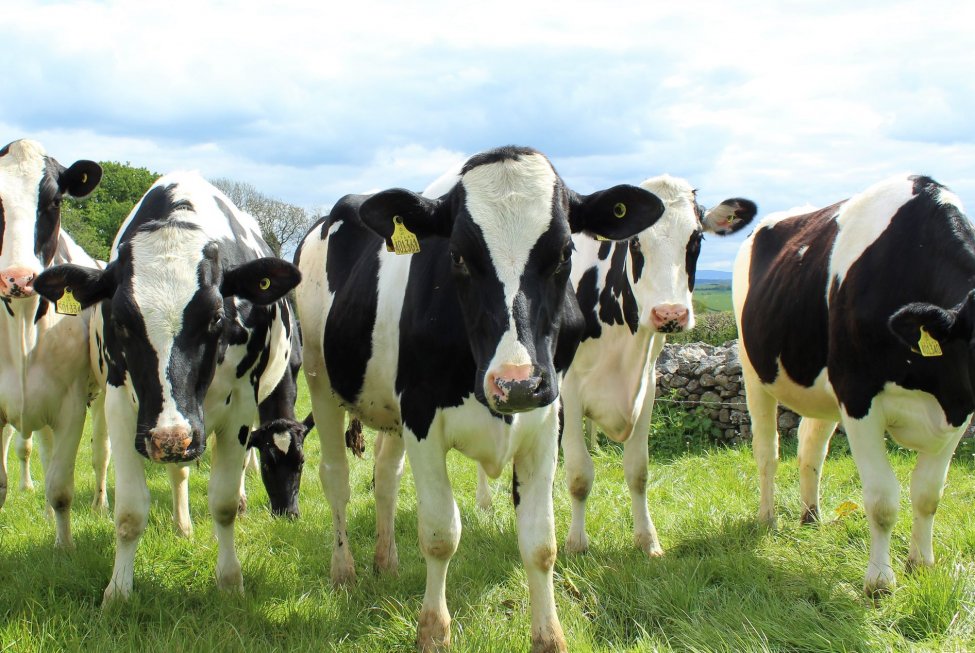 A young cow that was able to escape from a slaughterhouse is being allowed to live on an animal farm located near Salzburg, Austria.

The cow, named Lieni, was spotted by a woman as it was escaping the slaughterhouse.

Animal charity Gut Aiderbichl located Lieni and rescued her after receiving a phone call from the witness.

Gut Aiderbichl then paid the original owner of the cow for any lost wages and took Lieni to its animal farm.

The California Highway Patrol recently responded to a stretch of highway that was occupied by a group of loose cows. Traffic was stopped in both directions as the cows were rounded up.