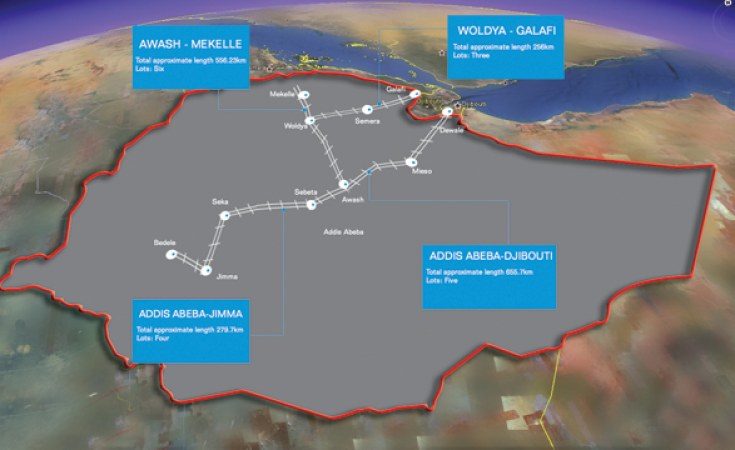 The production of chemicals, especially fertilizer, soap and detergent are among the sectors that received top priority in the Growth and Transformation Plan (GTP) of Ethiopia. The objective is to build up sufficient production capacities to satisfy local demand and substitute imports. However, currently, the only chemical product with significant existing export potential is hair preparations.

Exports have mostly gone to Sudan in the past. Potentials to export to other markets are limited, as the biggest importers of the product (the United States, United Kingdom and Germany) tend to purchase from nearby suppliers, documents revealed.

Among the identified diversification options, organic chemicals are the major once as their demand is the largest in China and the EU alike.

Cement has been prioritized in the GTP with the principal objectives to satisfy local demand and to build capacity to serve export markets. Up to 2014, USD 1.7 million and USD 1.5 million exports were destined to neighboring Djibouti and Somalia respectively. Yet, recently with regard to a high shortage of cement product for local consumers, the government has decided to stop exporting cement.

Ethiopia possesses other natural resources like iron, copper or nickel, which has very high demand in China and the EU. The construction and mining sectors are also expected to contribute significantly to Ethiopia’s GDP over the GTP II, running from 2015/16 to 2019/20.