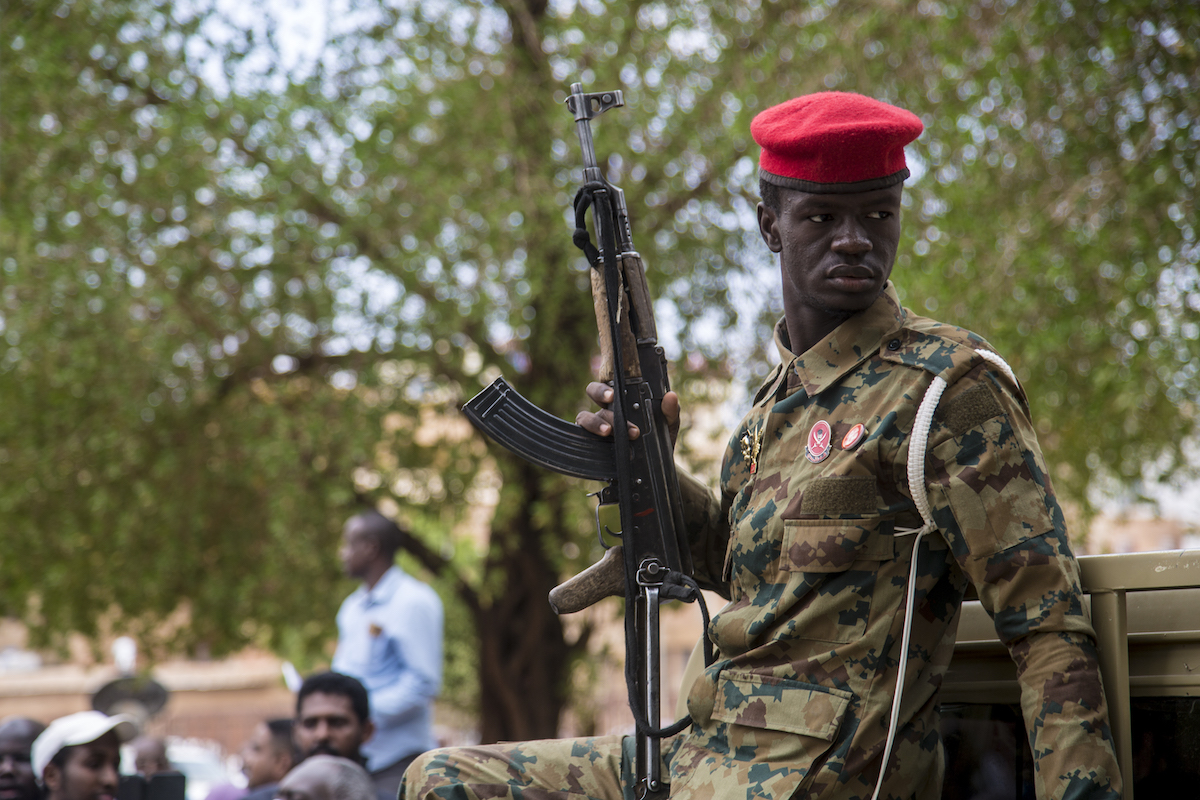 The Sudanese Minister of Information Faisal Mohamed Saleh has accused the Ethiopian army of being behind the attacks targeting Sudanese territory over the past few days, constituting the latest escalation in the discourse between the two countries on the ongoing border crisis.

The Sudanese minister confirmed that intelligence reports indicate that the weapons used in the attacks belong to the army, in a clear reference to Addis Ababa which denied any involvement in the attacks.

However, at the same time, Saleh expressed: “The Sudanese government welcomes any friendly and diplomatic solution to the differences with Ethiopia.”

The Ethiopian militias also deployed military reinforcements, including troop carriers and artillery, west of the Abd Al-Rafia area near the Sudanese border, in anticipation of an upcoming military confrontation between the two sides.