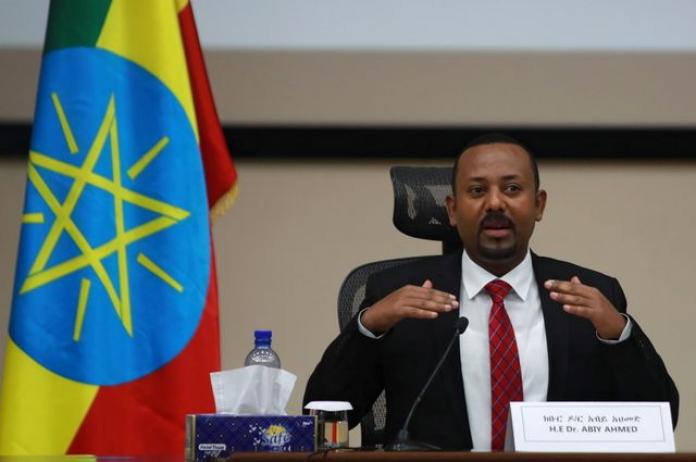 Ethiopia has said it plans to seek a restructuring of its sovereign debt under a new common framework of the G20 group of major economies designed to help with the financial pressures of COVID-19, and is examining all options.

The news pushed its government bonds to their biggest daily fall on Friday amid worries that private sector holders will be forced to take a writedown and also trigger a default in the eyes of the main credit rating agencies.

“The key issue would be how insistent bilateral creditors would be on the private sector participating. A potentially tougher stance by the bilateral sector could weigh on emerging market high yield (countries with weaker credit ratings).”

In all, 73 countries here are eligible for a temporary suspension of debt service payments owed to their official bilateral creditors. So far, around 40 have requested to benefit.

The G20 has also called on private creditors such as investment funds to participate in the initiative on comparable terms. The suspension period, originally set to end on Dec. 31, 2020, now runs until June and could be extended further.

DEBT CATEGORIES
Morgan Stanley said it was putting the DSSI countries in focus and other low-rated countries into three main groups.

The first includes those that still have manageable debt levels, access to borrowing markets or can tap existing International Monetary Fund programmes such as Egypt, Jordan, Nigeria, Ivory Coast and Senegal.

A second category where fiscal finances are worsening – requiring either an “extremely supportive” external backdrop or new IMF support to get through – includes Pakistan, Cameroon Kenya, Costa Rica and recently defaulted Argentina and Ecuador.

The final group has those currently in default such as Zambia and Lebanon as well as those seen as at risk for a while such as Sri Lanka, which faces a $1 billion redemption in July followed by $500 million-$1 billion ones every 6-9 months thereafter.

Tunisia was also now in that category with ongoing protests now making budget savings even more difficult, along with heavily indebted Mozambique and Congo, and finally Laos and Maldives where COVID-19 has hammered their tourism sectors.