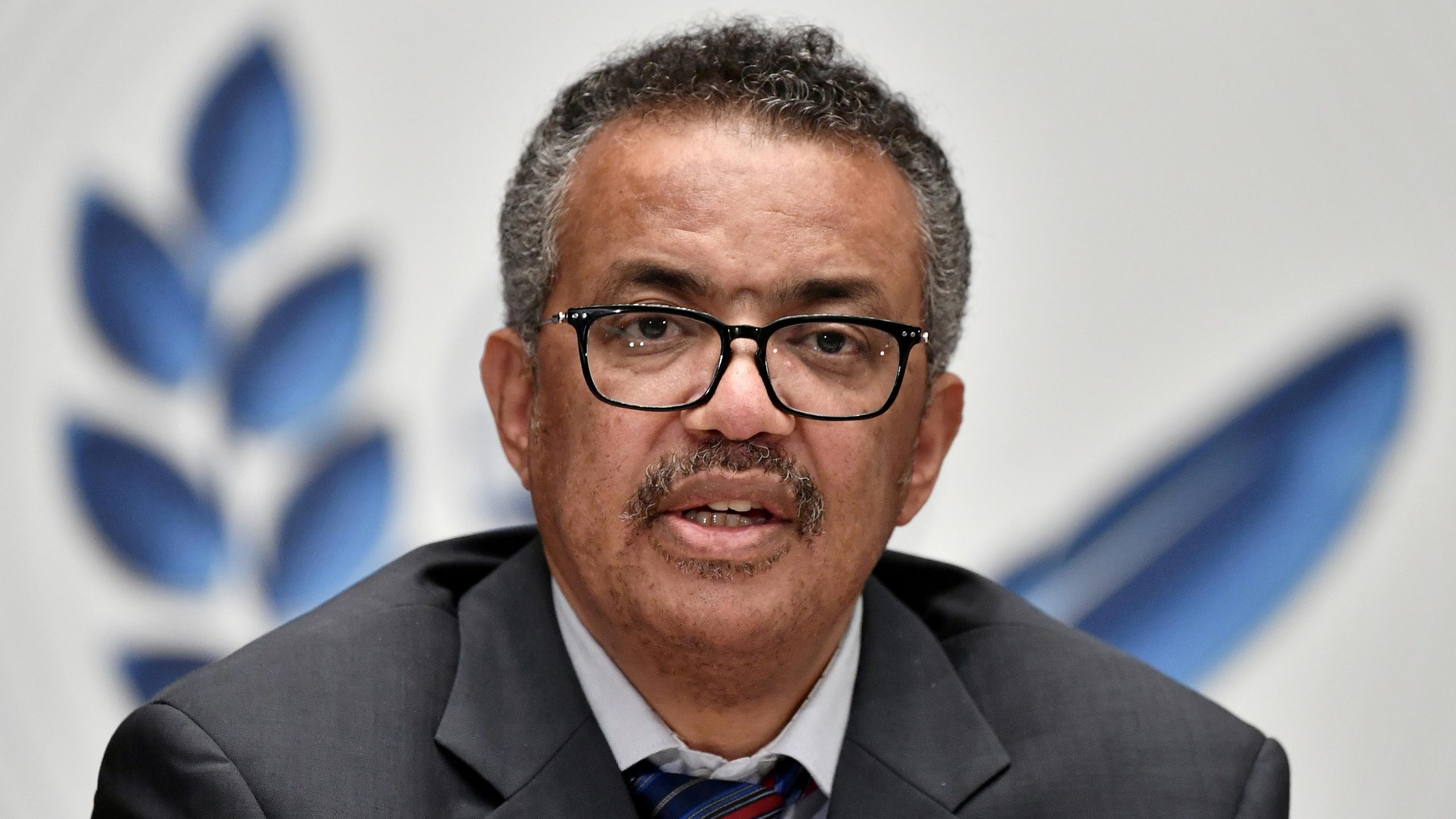 American economist David Steinman is calling for Tedros Adhanom Ghebreyesus, the head of the World Health Organization, to be prosecuted for genocide over his alleged actions in Ethiopia, The Times reports.

Steinman, who was nominated for the Nobel peace prize last year, has filed a complaint with the International Criminal Court in The Hague accusing Tedros of being one of the officials in charge of Ethiopia’s security services from 2013-2015, during the time when he was the country’s foreign minister as a member of the Tigray People’s Liberation Front party.

Tedros, whose background is in biology and research, became the first person without medical qualifications to lead the WHO in 2017.

According to Steinman, Tedros “was a crucial decision maker in relation to security service actions that included killing, arbitrarily detaining and torturing Ethiopians.” He goes on to accuse Tedros of supervising the “killing, and causing serious bodily and mental harm to, members of the Amhara, Konso, Oromo and Somali tribes with intent to destroy those tribes in whole or in part.”

Steinman, who previously served as a consultant to the U.S. National Security Council and as an adviser to Ethiopia’s democracy movement for almost three decades, noted in his complaint that a U.S. government report from 2016 noted that the country’s “civilian authorities at times did not maintain control over the security forces, and local police in rural areas and local militias sometimes acted independently.”

Last month, the chief of staff to the Ethiopian army, Gen. Berhanu Jula, called on Tedros to resign after accusing him of attempting to obtain weapons for the Tigray region, where local forces are currently fighting the Ethiopian army.

Tedros has denied the general’s claim that he is involved in the fighting in Tigray, along with all other allegations of misconduct.

“There have been reports suggesting I am taking sides in this situation,” he said in a statement. “This is not true and I want to say that I am on only one side and that is the side of peace”.