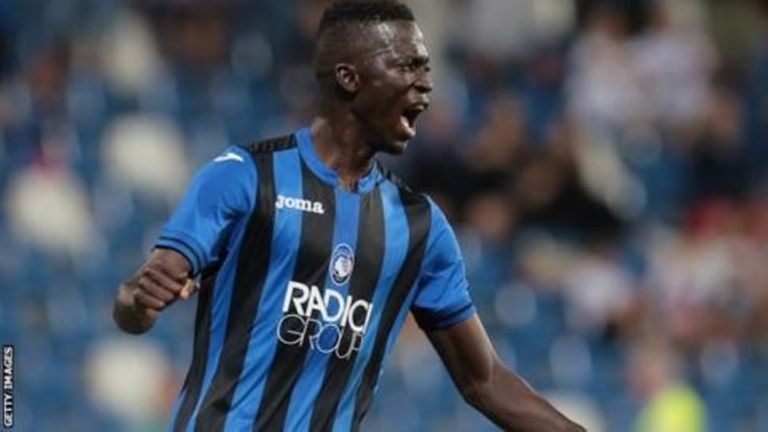 Musa Barrow could enter into history books if Italian giants Bologna goes ahead to meet his €15m market valuation.

The 21-year-old is finding playing minutes almost impossible to attain at current club Atalanta and is determine to get it elsewhere with Bologna one of his suitors.

Milan have been linked with the erstwhile Banjul Hawks FC attacker but that interest seems to have subsided with the former European Cup winners on the cusp of putting the final touches to a reunion with Swede Zlatan Ibrahimovic.

The situation paves the way for Bologna who have gone ahead to lodge in a €10m proposal.

Atalanta, employers of the Scorpion, are asking for an additional €5m to part ways with him – a request Bolgna are digging their heels to match.

Talks have been ongoing between the two sides with reports giving an eighty percent chance of Musa sealing off his departure to Bologna.

Compatriot Omar Colley’s Sampdoria have also jumped into the queue of teams clamouring to sign the starlet.’