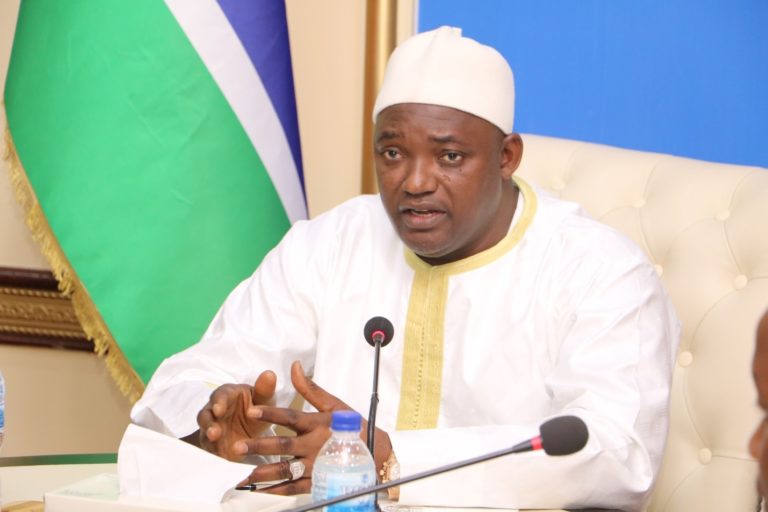 The Independent Electoral Commission has on Tuesday announced the registration of a new political party headed by President Adama Barrow barely weeks after the Gambian leader said during ‘Meet the People’s Tour’ that he was going to register a Political Party .

According to a press release issued on 31st December 2019 by the IEC the name of the party is Nation Peoples Party (NPP) with its party colour Dark Grey. It added the party Secretariat is located at Churchill’s Town using A white horse as the symbol and the party’s motto is Peace, Progress and Unity.

“Am telling Gambians I have agreed to establish my own party,” said President Barrow during the tour in Banjul.

He had also said that the launching of the party will be at the Independent Stadium and that it will be a historic event.