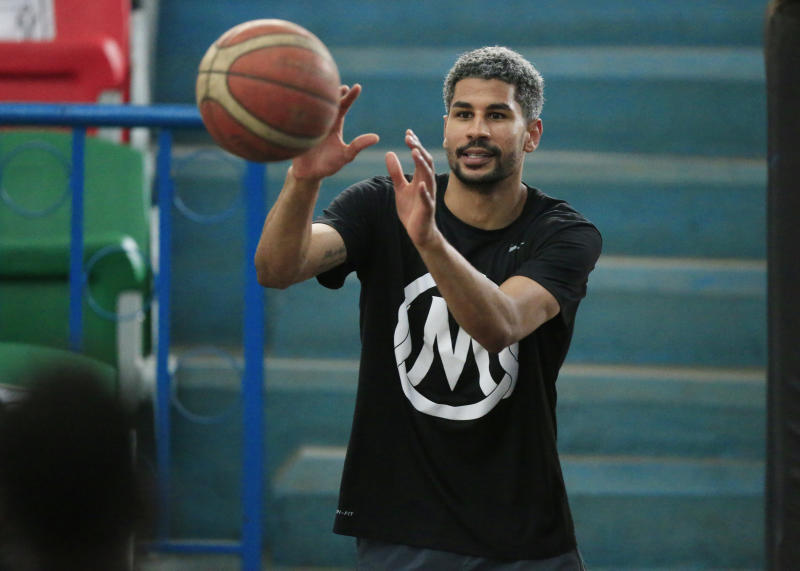 FIBA is yet to announce the hosting nation, but Senegal, Angola and Mozambique showed interest in hosting the championships by bidding for the event.

“We have reached out to players but all depends on their availability. There will also be additional players to boost the squad. We have already made arrangements for the overseas players to join the team,” said Kisoi.

USA-based centre Fred Odhiambo has also been called up for the preparations.

Odhiambo, a student at Georgia Southern University, will join the squad that did duty at the first window in Kigali, Rwanda November.

Angola for the first time in history of basketball in Africa, qualify for FIBA AfroBasket 2021 tournament

Why 1993 national basketball team stands out from the rest