Africa-Press – Uganda. Uganda’s Victor Kiplangat took the honours in the Commonwealth Games Men’s Marathon on the streets of Birmingham.

Kiplangat finished in a time of two hours 10 minutes and 55 seconds despite appearing to go the wrong way at one point.

He still won by one minute 34 seconds ahead of Alphonce Simbu of Tanzania, with Kenya’s Michael Mugo Githae completing the podium places. 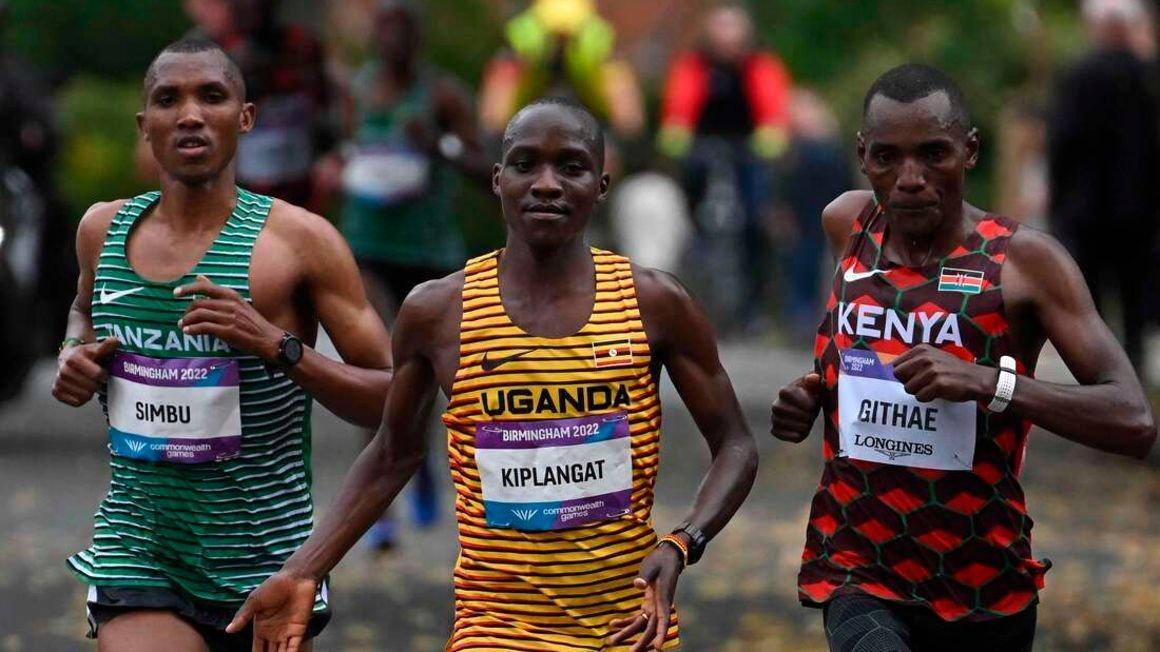 “The people riding the motorcycles were confusing me. They told me to turn back but I still made it to the finish,” said Kiplangat.

“I feel so happy to have won. Thanks to all the fans for cheering me on. I was feeling fatigue in my legs but the crowd were cheering me on and they gave me courage.”

He became the first Ugandan to win marathon gold at the Commonwealth Games and said: “I believe Uganda is proud of me today. We have been waiting for this.” 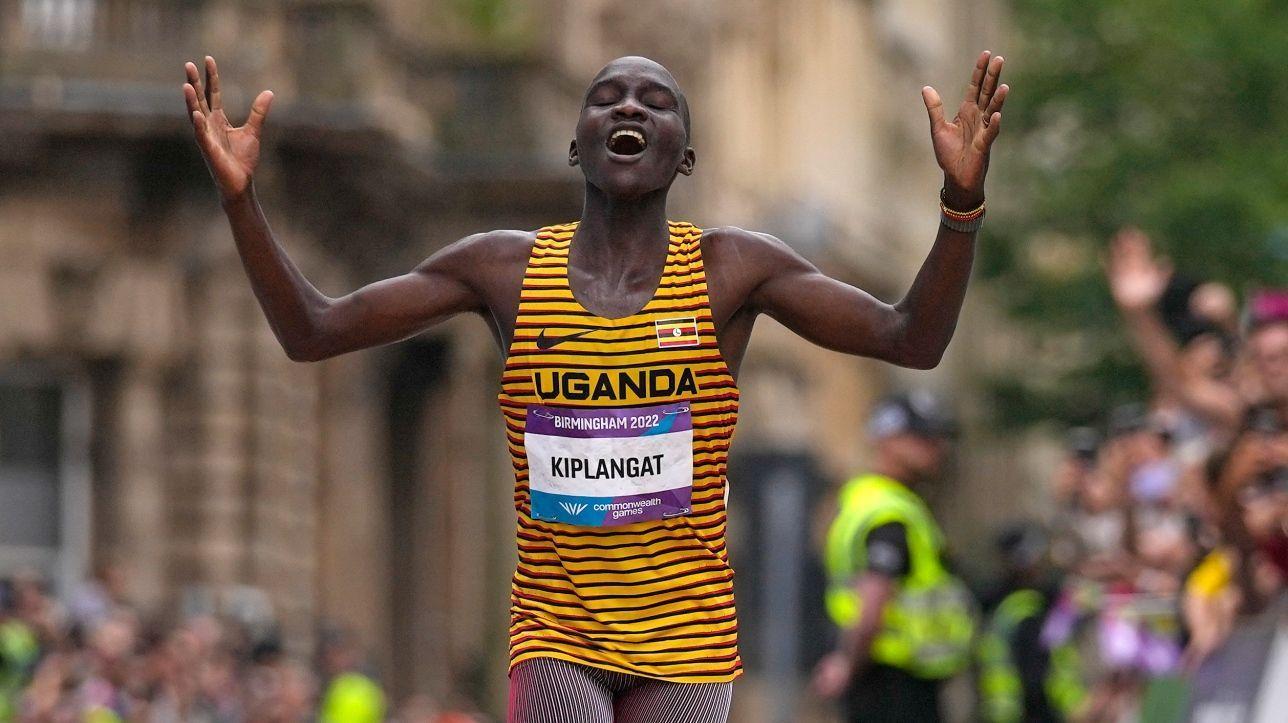 He followed the legacy of compatriot Joshua Cheptegei’s double gold in the 5000m and 10,000m at the 2018 Gold Coast and added: “If God is good to me I believe I shall be a great man like Cheptegei and (Kenya’s double Olympic champion Eliud) Kipchoge.

For More News And Analysis About Uganda Follow Africa-Press

Why U.S Ambassador to UN Visited Museveni a Few Days After Russian Lavrov

Why don’t I get promotions?

Somali President Mohamud in Uganda for talks with Museveni