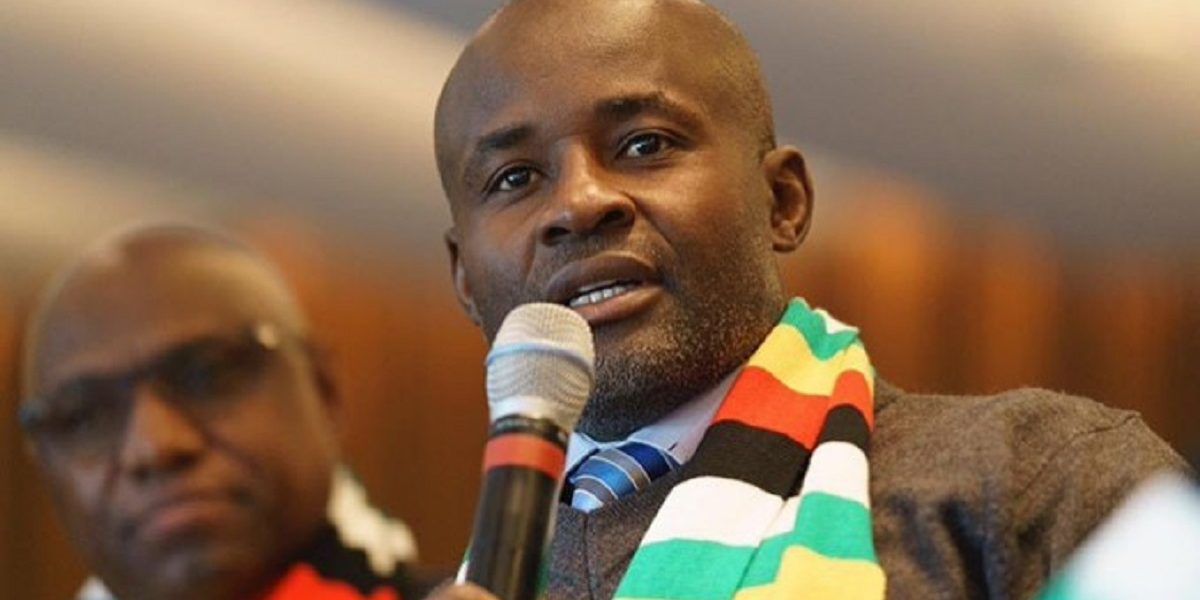 Outspoken Norton Legislator Temba Mliswa has said he is not fazed by his arrest and called himself a bandit (metaphoric for a tough person). Mliswa said he is convinced justice will prevail and he had to be arrested because he did what he called a hard exposé

Arrested again 4 a record 76th time, but justice will prevail. These are the sacrifices one must be prepared for, I’ve been through it. It was a hard exposure, don’t worry about me, nditori banditi panapa. They say politics is dirty, but sadly it’s some players who give it this rep

ZimLive has shared the following chats that were reportedly shared by Mliswa before his arrest which seemingly shows that his estranged girlfriend Susan Mutami might allegedly have dealings with state minister Owen Mudha Ncube: