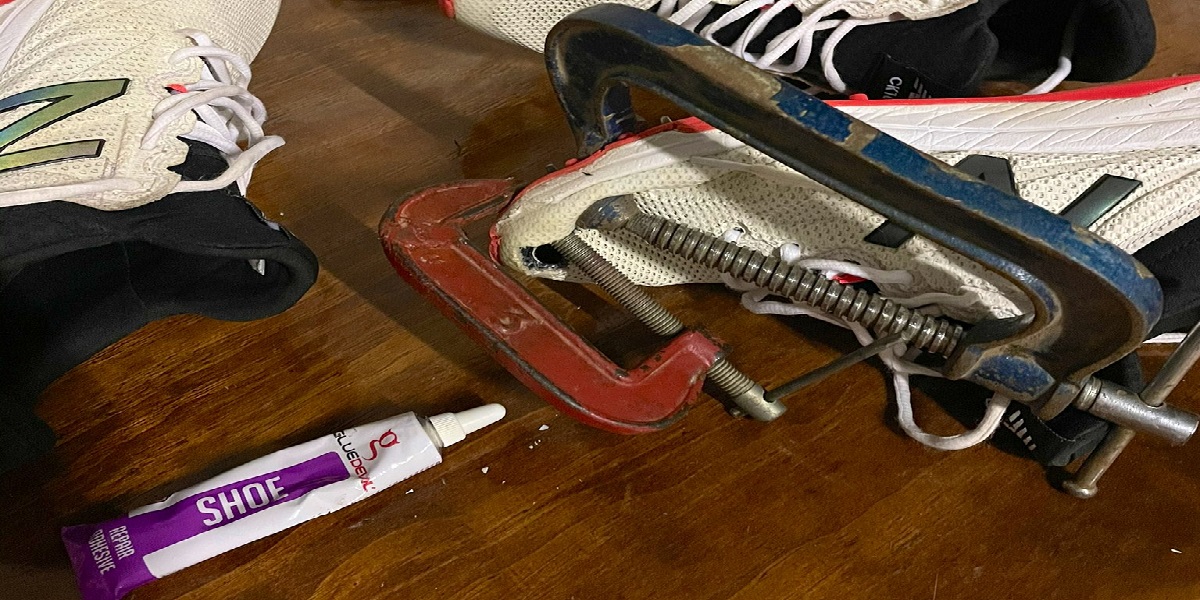 Puma Cricket has fulfilled its pledge to sponsor Zimbabwe Cricket players as they confirmed shipping shoes meant to be delivered to Zimbabwean players.

The initiative is in response to a sponsorship appeal that was made on Twitter by Ryan Burl, a player in the Zimbabwe Cricket team.

_Express shipment for @ryanburl3 and his mates. I hope the colours match the jersey._ 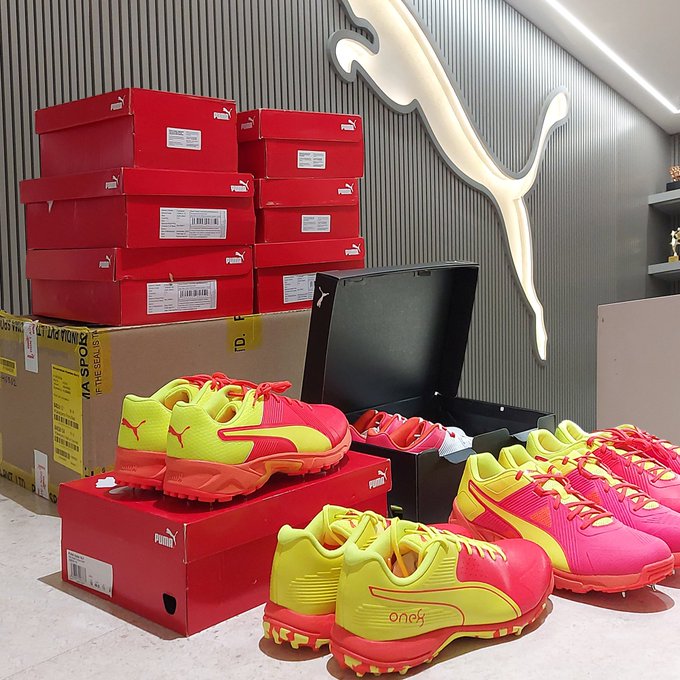