Africa-Press – Angola. The Angolan Head of State, João Lourenço, witnessed, this Sunday, the investiture of the President-elect of Brazil, Luís Inácio Lula da Silva, in a ceremony that was attended by over 300,000 people.

João Lourenço, accompanied by the First Lady of the Republic, Ana Dias Lourenço, joined other Heads of State and Governments, invited to the ceremony, which started at 6:30 pm in Angola (2:30 pm in Brasília).

During the procession, the new President of Brazil, Lula da Silva, the Vice-President, Geraldo Alckmin, and their wives were transported from the Cathedral to the National Congress (Parliament), in an open-top vehicle. 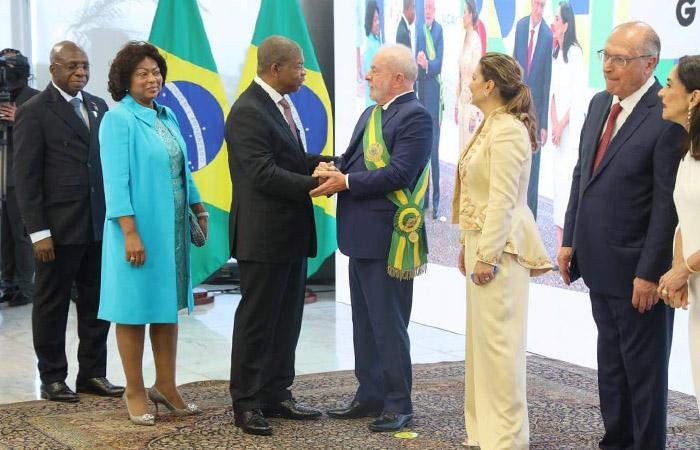 In the National Congress, Lula da Silva assumed, for the third time, the condition of President of the Federative Republic of Brazil, and on the same occasion the Vice-President, Geraldo Alckmin, also took office.

In the plenary of the Chamber, the President and Vice-President of Brazil received greetings from senators and deputies, as well as from some Heads of State and Heads of Government and guests.

Present at the event were 60 delegations from various countries, Angola being one of them.

A Brazil for all 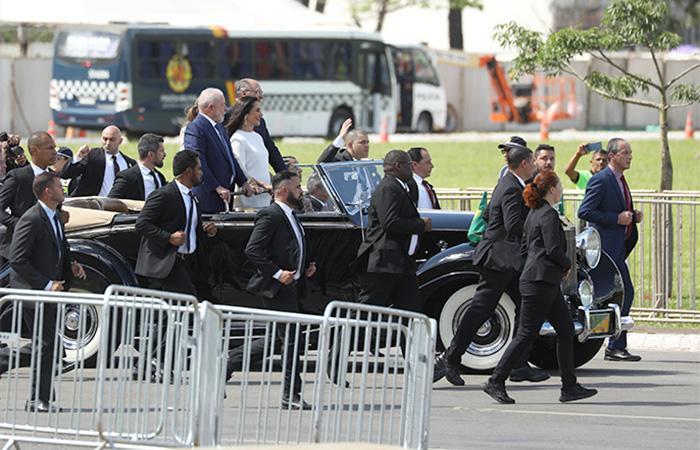 In his inauguration speech, Lula da Silva committed himself to doing everything with the Vice-President to improve the living conditions of Brazilians.

“Today our message to Brazil is one of hope and reconstruction”, stated the new Head of State.

According to President Lula da Silva, from now on all the efforts of his Government will be concentrated on rebuilding “this edifice of national rights and values”.

He also said that the diagnosis he received from the Government Transition Office is appalling.

He stated that health resources, as well as those of education, culture, science and technology, were depleted, in addition to the destruction of the environment.

“They did not leave resources for school lunches, vaccination, public safety, for the protection of forests, social assistance”, he noted.

Also according to the President, the economy, public financing, support for companies, entrepreneurs and foreign trade were disorganized.

Faced with the budgetary disaster, continued the Head of State, proposals were presented to the National Congress that allow supporting the population that needs the State to simply survive.

Faced with this situation, he promised to resume the policy of permanently valuing the minimum wage and put an end, once again, to what he called the “shameful” queue at the National Institute of Social Security (INSS).

In his speech, Lula da Silva also promised more dialogue between the Government, trade union and business centrals, on new labor legislation, as well as freedom to undertake. 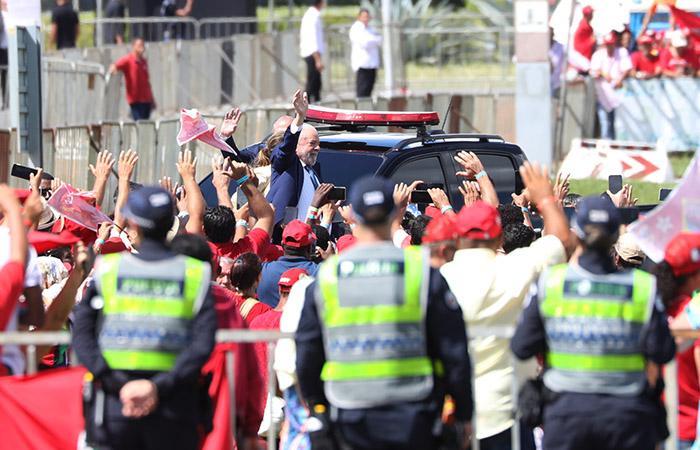 Another bet of this new Brazilian Government is the resumption of the economy and leadership in combating the environmental crisis.

The Government’s plan foresees the resumption of South American integration, from Mercosur, the revitalization of Unasur and other instances of sovereign articulation in the region.

On this basis, Lula da Silva wants to rebuild the dialogue with the United States, the European Community, China, the countries of the East and other global players.

The new President of Brazil also intends to contribute to strengthening the BRICS, cooperation with African countries, breaking the isolation to which the country has been relegated.

“Brazil has to be master of itself, master of its destiny. It has to go back to being a sovereign country. We are responsible for most of the Amazon and for vast biomes, large aquifers, mineral deposits, oil and clean energy sources “, he pointed.

With sovereignty and responsibility, the President also wants to share this greatness with humanity.

The relevance of the election in Brazil refers, finally, to the threats that the democratic model has been facing.

He pointed to the existence of what he considered “a wave of authoritarian extremism that spreads hatred and lies through technological means that are not subject to transparent controls”.