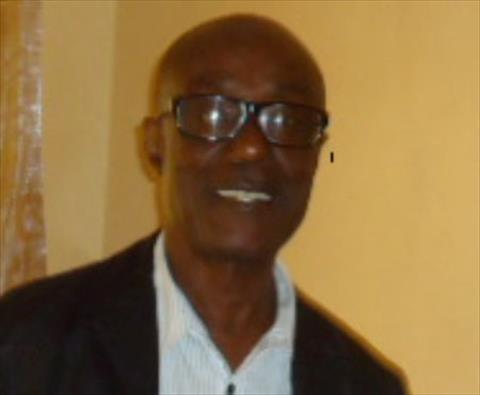 As the year ends, it is time to reflect on how State Enterprises function and the general expectations of The Gambian populace about their profitability and socio-economic derivate benefits to social protection of vulnerable groups in The Gambia.

Around The Gambia, State Enterprises made headlines, sparked consumer concern and revitalise tax payers’ support for capital to pay for this or that in what should be a wake-up call for Gambia government to critically examine and follow through on their commitments and make good on old recommendations, promises as well as new, meaningful resolutions to redirect the affairs of money losing State Enterprises.

Truth must be told that state enterprises need some inspiration, to critically examine the courses of their unfortunate balance sheet, unpredictable and poor performance record from 1965 to date.

State enterprises have a way of presenting excellent narrative year-in-year-out of their activities but not a convincing financial accounting. Often, they highlight offering smart services to the Gambia populace while the National Assembly Select Committee listens in anticipation of understanding the operations of all state enterprises that are funded with hard earned tax payers’ money.

In a regrettable manner, state enterprises profitability and performance indicators are negative. Many a time, tax payers are urgently asked to bail them out, either by contracting external or internal creditline from the financial market to salvage their operations.

What is unfortunate is that the persistent mentorship from the National Assembly Select committee overseeing operations of the money-losing state-run enterprises is not respected and so not yielding positive out-comes.

Evidently, after fifty-four years of self-rule and direct sovereign investment into public enterprises, little or no reasonable dividend is paid to treasury as reward for providing the necessary capital every single year since 1965.

Few exceptions of profitable state enterprises can be listed, but numerous are that they continually failed to make financial gains not to mention contributions in the form of annual dividend to beef-up-state-revenue-collection and improve national well-being. So why are monies not paid to national treasury? Could it be as a result of corrupt practices, system failure or unnecessary political interference?

This is a rather disturbing picture to see hundred percent Gambian owned state enterprises not making profit while the private sectors strive without fail to pay attractive dividend to private investors annually and even pay up all taxes owed to government.

The Gambia populace is disappointed that year-in-year-out, their state-run enterprises are almost always in the red and had to be continually bailed out by the tax payers. This must stop.

The year 2019 has come and gone with its challenges and opportunities. The Gambia government has proposed several anti-corruption legislations and a draft constitution that is expected to compel public and private sector actors to uphold the highest standard of ethics in delivery of public services.

The government should strive enforcement all of the listed stricter sanction that the new laws will bring against violators of compliance regulations, establish the “National Anti-Corruption Commission” and reform the local government system in The Gambia.

Looking to the New Year with hope, the government of The Gambia should see plenty of room for state enterprises progress to accelerate and some negative trends to reverse.

The Gambia governments’ new year resolution should usher in impartial fact-finding commission that should be tasked to examine the root causes of continuous failure of state enterprises such as NAWEC, probe why after fifty-four years and billions of dalasis investment, the system is still not working.

The Point Newspaper wishes you a great start into the New Year and renewed energy for your own resolutions.