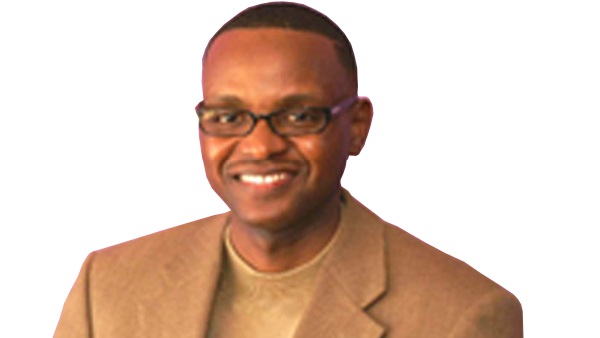 The chief executive officer of the Indian Institute of Hardware Technology (IIHT) Gambia, Ousman Bah, has said that The Gambia can significantly reduce youth unemployment through embracing digital transformation.

Mr Bah who holds a BS, MSc and MBA in ICT, urged the country to contemplate digital transformation, having been “absent from the global technology revolution for over 22 years”.

“As a technology evangelist in the IT skills development industry for so long, IIHT has its eyes on the government’s plans for ICT development.

These projects promise great things for our youth, the industrial economics of the country and reducing the 22-year of high unemployment rate in the country,” he said.

He said Gambian youths should understand that nothing is going to be handed to them on a silver platter, particularly when it comes to employment.

“We must change the mindset of ‘I can’t do it’. Challenges must become opportunities. Youths should be ready to face the reality of the truth in the slogan “no skill, no job”,” he stated.

Speaking further, he said: “We are also aware that, automation that will probably eat up 1.5 million jobs by 2020 both in the manufacturing and services sector.

The good news is that newer technologies like virtualisation, big data, Artificial Intelligence & machine learning, networking and cyber security will produce as many as 2.5 million additional jobs,” he added.

The Gambia is near last in terms of IT infrastructure and digital transformation, he opined.
“We need to see ourselves as having a unique opportunity to becoming the IT hub for the sub region and beyond because most IT languages are written in English.”

He called on parents to motivate and inspire their children to pursue careers in IT, which has the potential to positively impact lives.

“They also need to understand the work requires total dedication, sacrifice and discipline. IIHT is prepared to restructure its mode of operations with a blend of technology and education,” he stressed.

IIHT is amongst Asia’s top IT training organisations.

It started operations in the year 1993 and has continued to grow exponentially since then.

IIHT’s business has grown at 40 percent CAGR year after year.

As a result, some of the renowned Fortune 100 organisations rely on IIHT for catering to their manpower requirements.