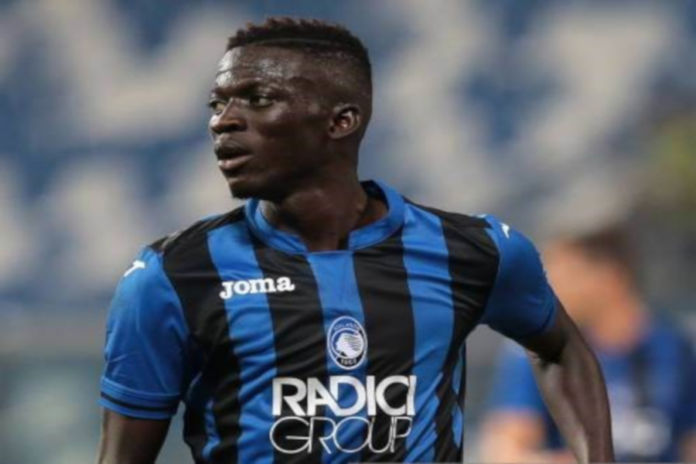 Atalanta endured a night to forget yesterday and so did Musa Barrow who was only considered good enough in the closing stages.

The Scorpion was rested on the bench with his teammate and rival Zapata understandably preferred up in attack for Atalanta as Dinamo Zagreb went on rampage scoring four unanswered goals.

Barrow later joined in, climbing off the substitutes’ bench as Serb Josip llicic’s replacement two minutes to end of game.

Fans back home had flocked to cinemas to watch proceedings but ended up seeing just four minutes plus added-on time of their compatriot.