Africa-Press – Angola. Tens of thousands of people are expected in the coastal city of Durban this weekend for the annual Durban July, billed as Africa’s biggest horse-racing event. 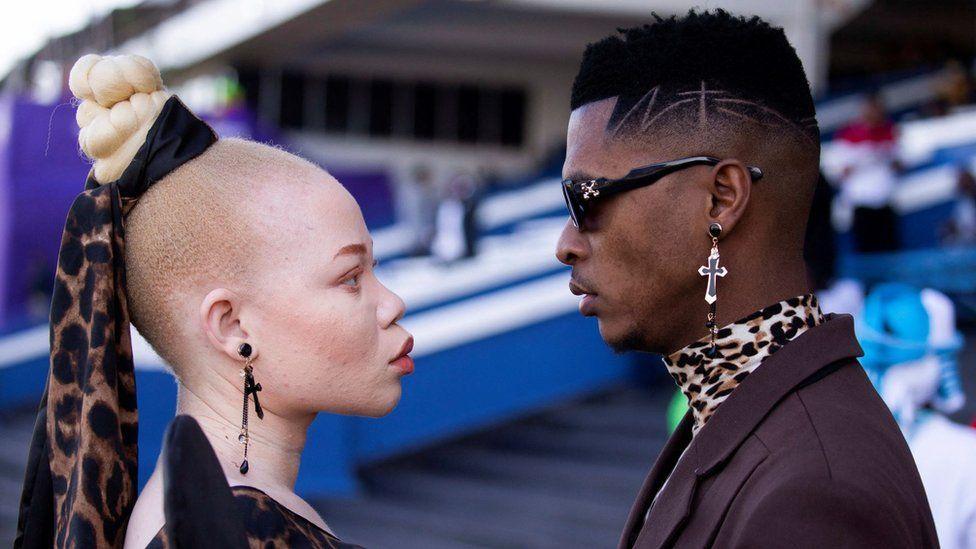 But many are really there for the fashion and the glamour. 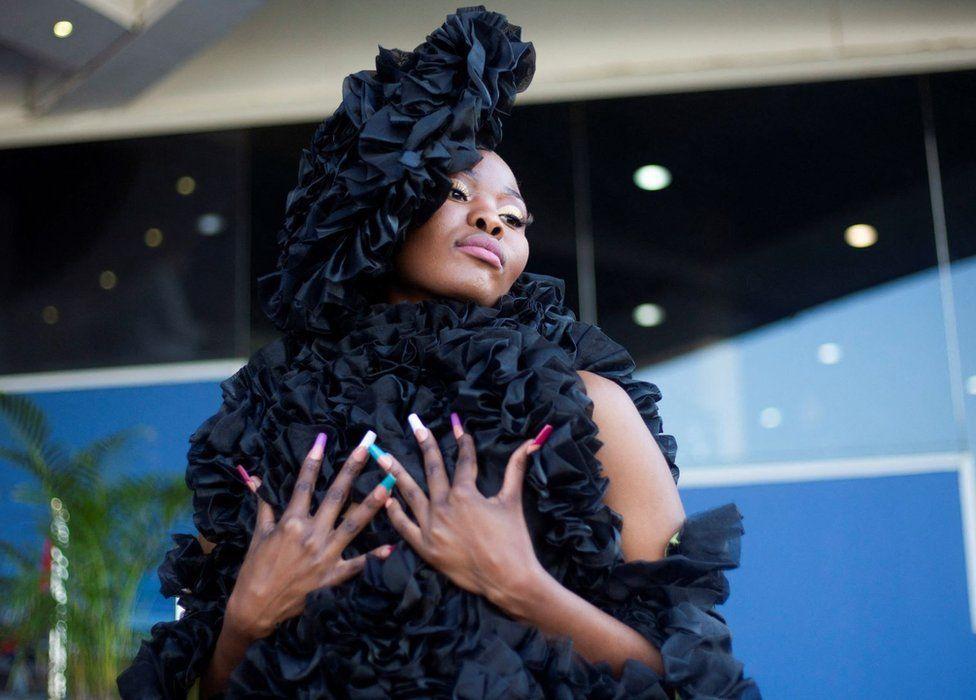 Saturday featured a fashion contest to show off the latest creations by local designers. 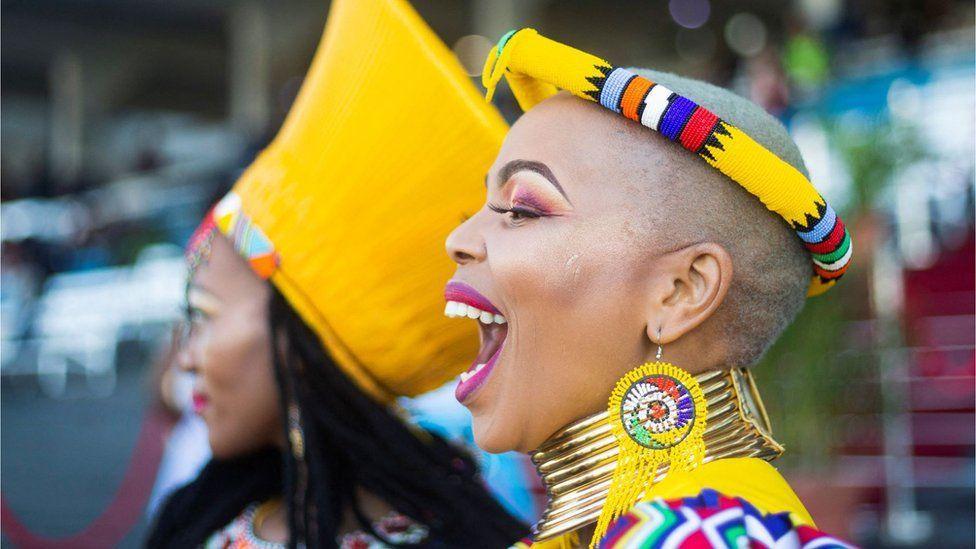 This year’s event was keenly anticipated because it had been held behind closed doors for the past two years due to the Covid pandemic.

Among the local celebrities attending was actress Jessica Nkosi.

Of course, some people were also there for the racing. 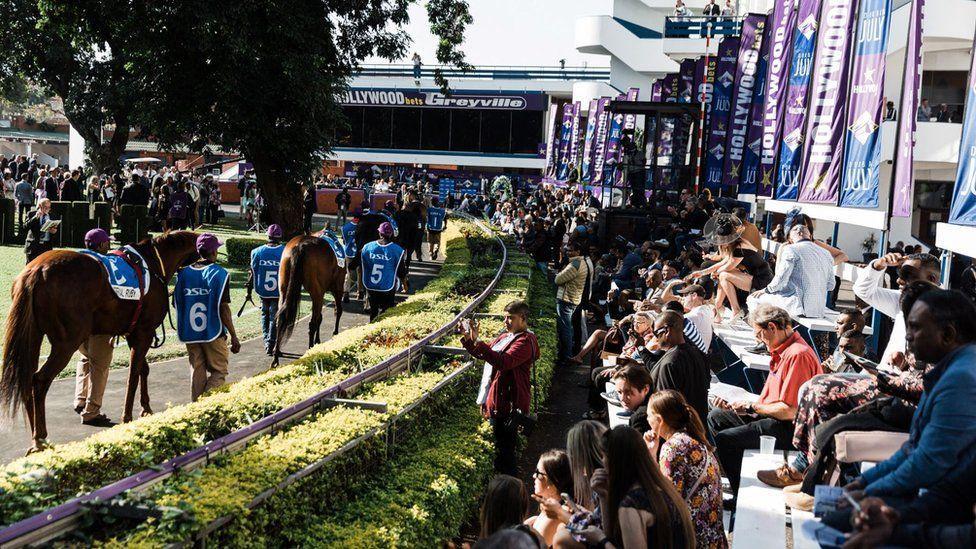 The event is also a chance to stimulate the local economy, which took a huge hit from both the devastating floods around Durban in April, and from the riots last year following the jailing of former President Jacob Zuma. Many punters were hoping to strike it rich with their bets at the Greyville Racecourse. 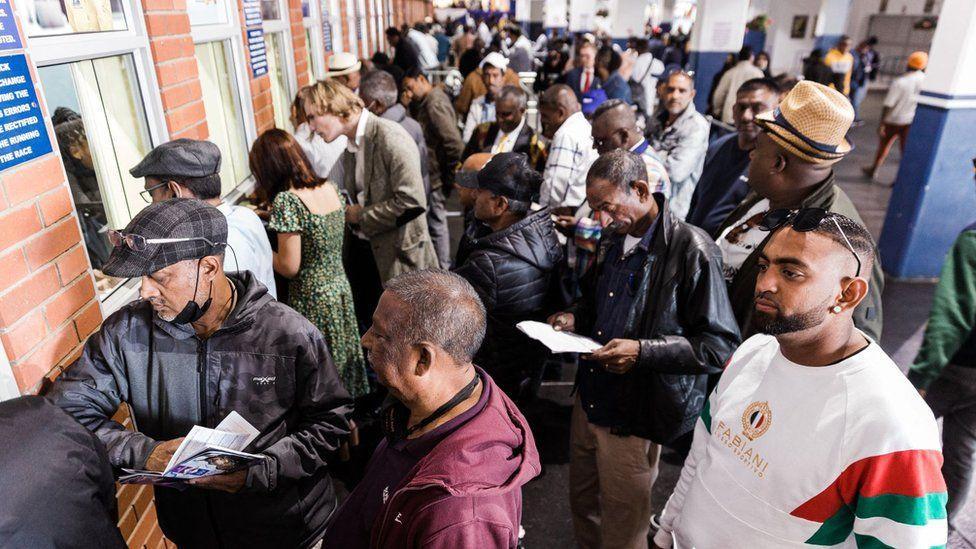 But for many, it is all about the fashion. 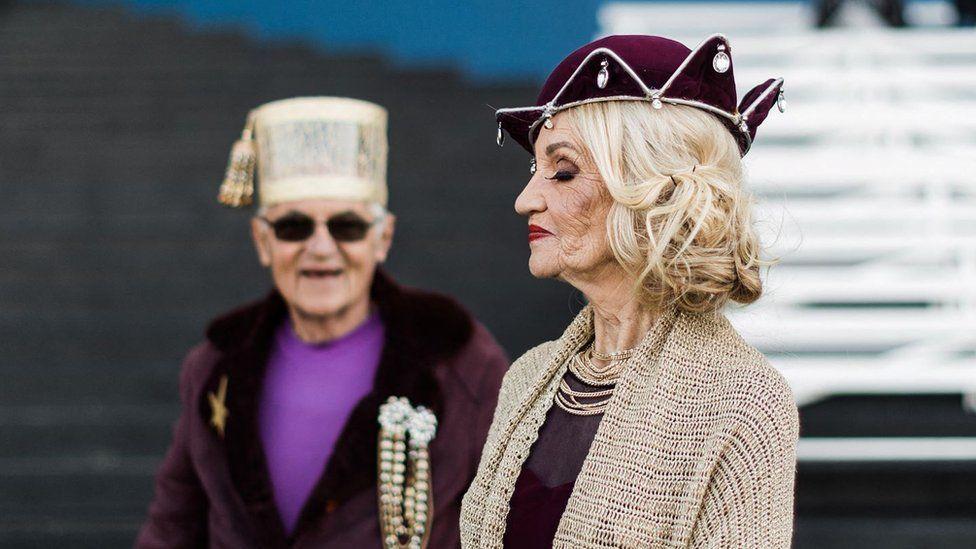 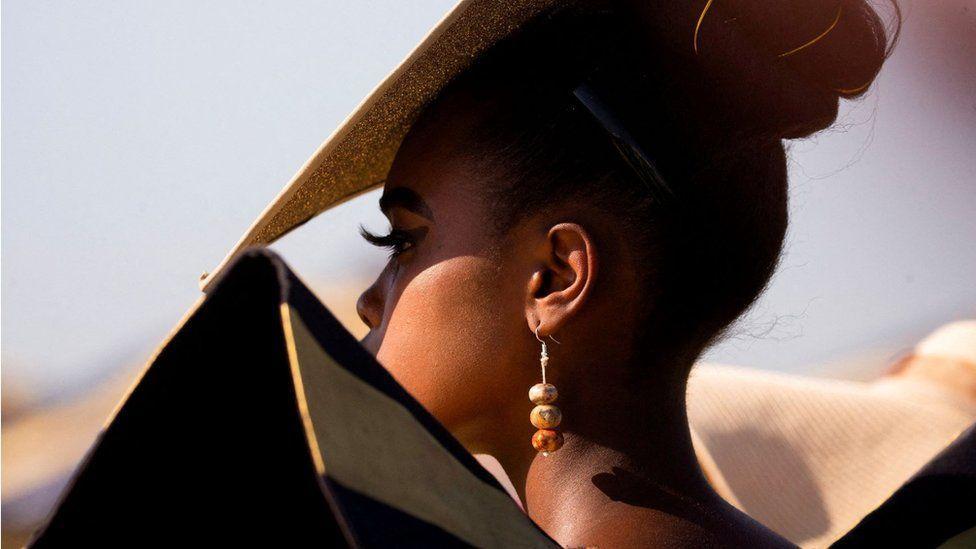 Seven Portuguese are candidates for the Golden Boy award