Africa-Press – Angola. The President of the Republic, João Lourenço, this Thursday expressed wishes of prosperity to Angolan families and national companies in the year 2023.

Speaking at the beginning of the dinner, after greetings at the end of the year at the Presidential Palace, the Head of State extended his best wishes to foreigners and international companies operating in Angola. 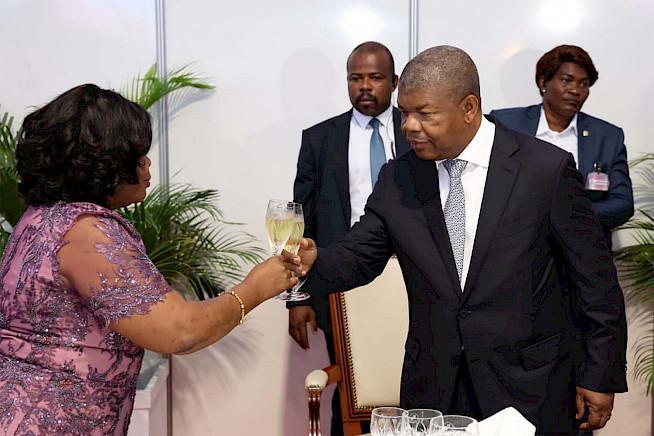 Earlier this Thursday evening, President João Lourenço received end-of-year greetings, in a ceremony in the Main Hall of the Presidential Palace.

This was followed by the President of the National Assembly, Carolina Cerqueira, judges, presidents of the courts, prosecutors, deputies, government officials, as well as those responsible for Defense and Security bodies. 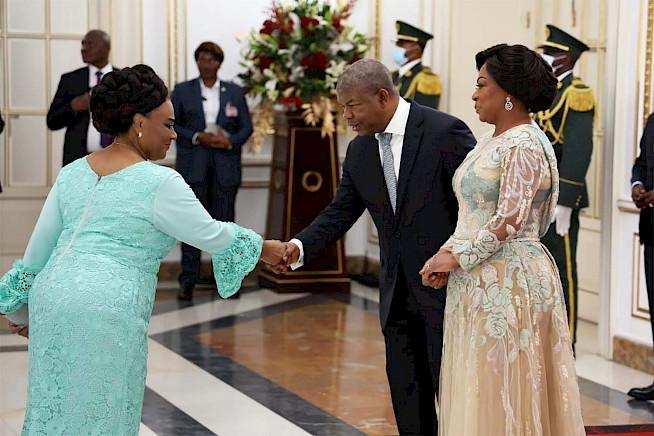 After the customary toast, the presidential couple exchanged impressions with some personalities, from relatives, friends, direct collaborators, deputies and politicians.

Grammy Awards 2023: How to watch and who will win

How beavers are reviving wetlands

Bird flu ‘spills over’ to otters and foxes in UK