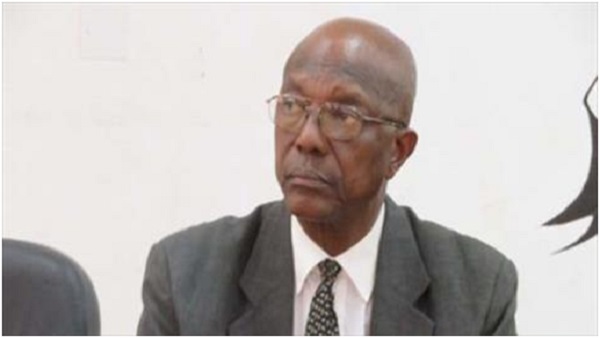 Journalism Students’ Association of the University of The Gambia’s School of Journalism and Digital Media recently staged an event to observe Founders’ Day.
The School was commissioned some five years ago.

Held at the UTG law faculty grounds, the annual event also discussed topics relating to the advancement of journalism in the country. It was observed under the theme perspectives on a blueprint for media, politics, and democracy in The Gambia.
The event was attended by journalists, human rights advocates, members of the National Assembly and others.

Speaking at the event, erstwhile information minister and dean of the School of Journalism and Digital Media, Nana Grey Johnson, urged journalists: “We must serve the 21st century, and in doing that we must be skilled in digital approaches and also be able to use the gadgets that will make journalists perform well within the 21st century landscape.”

Halifa Sallah, National Assembly member for Serekunda, said freedom of the media cannot be achieved without demanding it.

According to him, the media should be inculcated in our transition by speaking and publishing the truth in the interest of the nation.
Baba Leigh, imam of Kanifing mosque and a human rights activist, was among the speakers.