Africa-Press – Angola. Around 16 football pitches of trees per minute were lost to forest fires in 2021, a new report says.

Data from Global Forest Watch suggests that across the globe, the amount of tree cover being burned has nearly doubled in the past 20 years.

Climate change is a key factor in the increase as it leads to higher temperatures and drier conditions.

Of the 9 million hectares of trees consumed by fire in 2021, over five million were in Russia.

The new data allows researchers to distinguish between trees lost to fires, and those destroyed for agriculture, logging or during intentional burns. 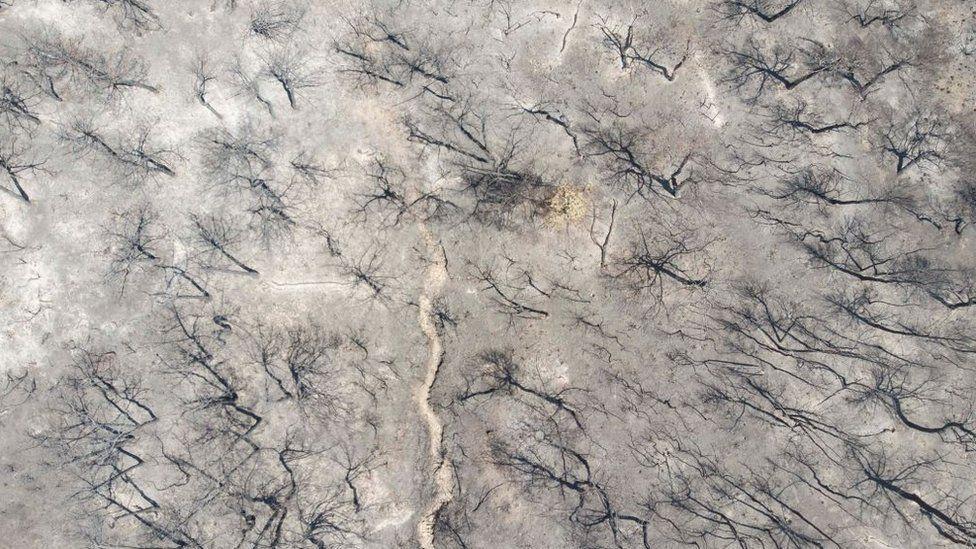 In 2021, the second worst year for fires on record, an area the size of Portugal was lost.

“It is staggering,” says James MacCarthy, an analyst with Global Forest Watch.

“It’s roughly twice what it was just 20 years ago. It is kind of astonishing just how much fire activity has increased over such a short amount of time.”

The impacts of fire-related losses are being felt primarily in forests in more northerly countries like Canada and Russia.

While fire is a natural part of how these forests have long functioned, the scale of destruction seen in Russia in 2021 was unprecedented.

Of the 9.3 million hectares (23 million acres) burnt globally, Russia accounted for more than half.

“What’s most concerning is that fires are becoming more frequent, more severe and have the potential to unlock a lot of the carbon that’s stored in soils there,” said James MacCarthy.

Trees and soils store carbon dioxide – one of the key gases warming our atmosphere – and experts say they are crucial in tackling climate change. 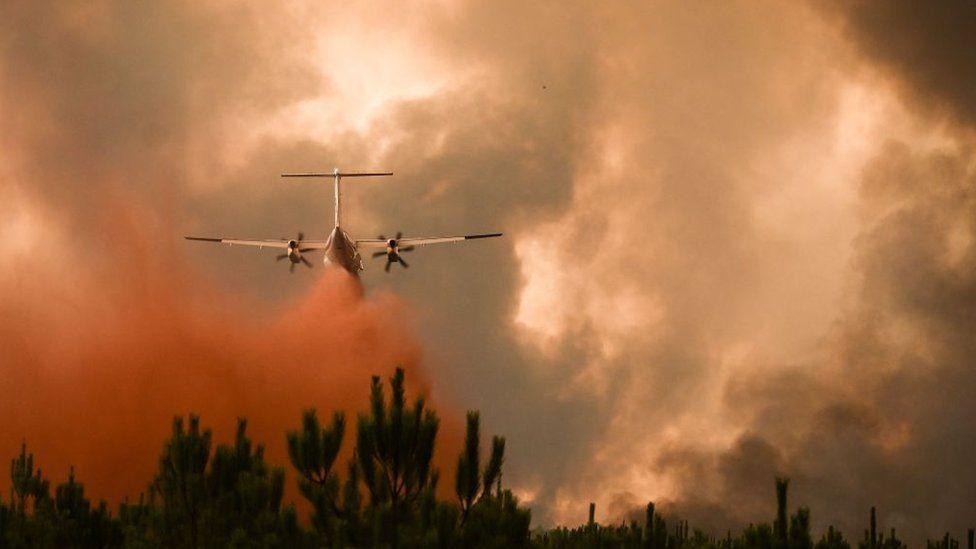 Climate change is seen as a key driver of these fires, with rising temperatures creating the drier conditions in which more trees burn.

Northern regions of the world are warming at a faster rate, leading to longer fire seasons.

In Russia, the 31% increase in fire losses in 2021 was due in part to the prolonged heatwaves that experts believe would have been practically impossible without human-induced warming.

“And that’s nowhere more visible than forests and woodlands where you have plenty of fuel to burn.”

In other parts of the world, the impact of deforestation is also leading to more fires.

In the Brazilian Amazon, which recently saw the number of trees felled climb to a six year high, the losses due to agricultural clearing and logging are having a knock-on effect. 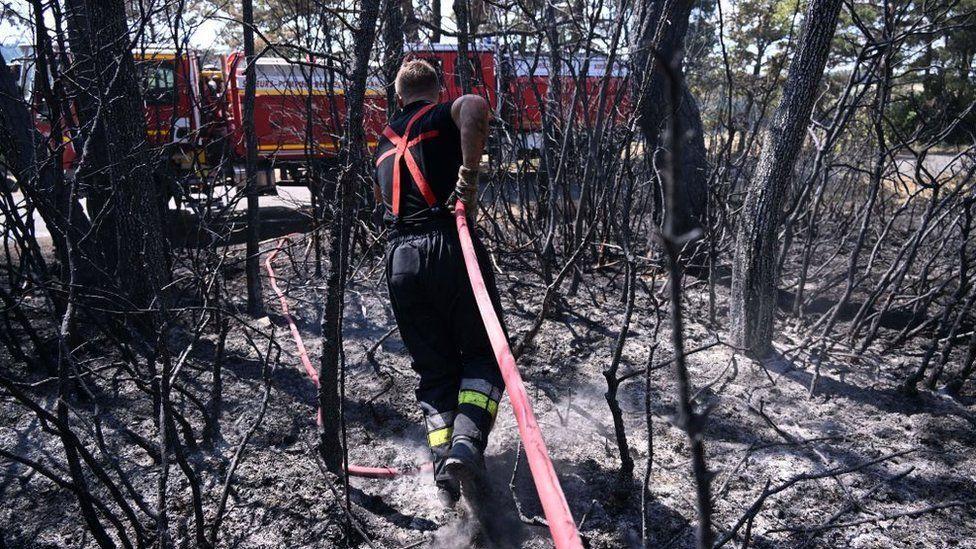 “So cutting down these forests is actually making them hotter and drier, and making them more prone to fires.”

While many of the trees that burn down will grow back over a period of 100 years or so, there are significant associated impacts of these losses on biodiversity, on water quality and soil erosion.

The UN says that the outlook for forest fires in the decades ahead is grim. There is an expected increase of 50% in extreme fires by the end of this century.

To address this problem, scientists say that rapid and deep cuts in global carbon emissions are key.

Global leaders at the climate change conference COP26 in Glasgow last year pledged to end deforestation, but the promise must be honoured if it’s to make a difference.

More focus on preventing forest fires, rather than fighting them, is still needed, according to Mr MacCarthy.

“About 50% of national fire budgets are for responding to fires and less than 1% is really for preparing and planning,” he says.