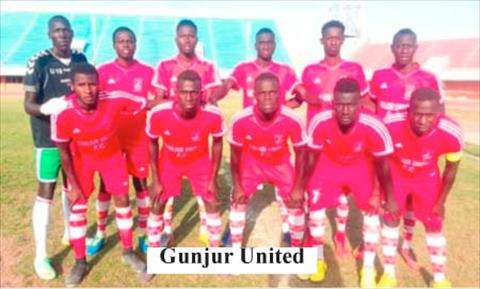 The Gunjur based-team will fight for revenge to grab the significant three points after slipping Team Rihno 2-0 and 3-1 last season to keep their top flight league promotion hopes alive.