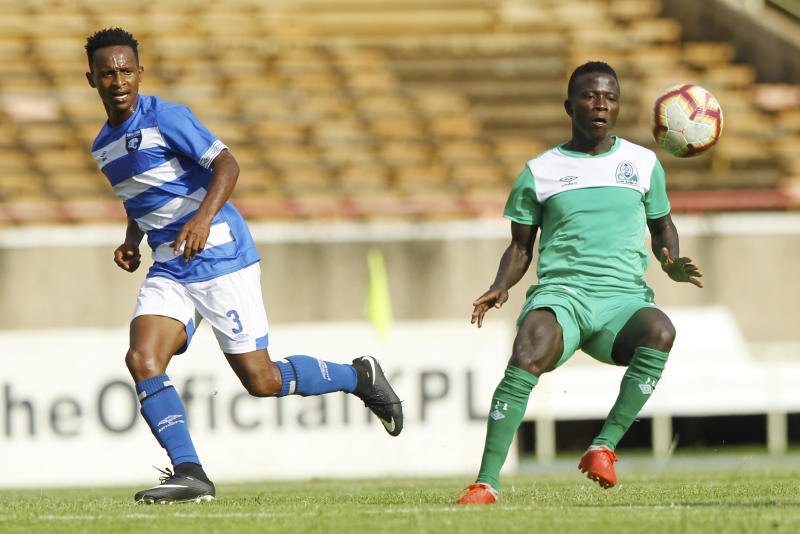 AfricaPress-Kenya: The Kenya Premier League (KPL) Governing Council remains adamant to resume the league should the government allow the resumption of sporting activities in the country.

As Kenyans await President Uhuru Kenyatta to address the nation on June 6, most will be hoping curfew measures, as well as the cessation of movement restrictions, will be eased, as the Ministry of Health works round the clock to contain the spread of the novel coronavirus (COVID-19).

The KPL also waits and has planned to convene a Government Council meeting next week, subject to new measures expected to be laid out by the government.

In a statement, KPL confirmed plans to hold a meeting on a possible resumption of the league.

“The Cabinet Secretary for Sports, Amb. Amina Mohamed, recently confirmed that the Government has set up a team to prepare for the resumption of sporting activities in the country once the Covid-19 situation has been managed. This is a sign that football, in general, is set to resume to normalcy in the near future.

“KPL wishes to confirm that a KPL Governing Council meeting will be convened next week depending on new measures the Government will announce to curb the spread of the Covid-19 pandemic following the lapse of the 21-day nationwide curfew and cessation of movements in certain counties and local administrative areas…” part of the statement read.

After consultation with the KPL chairman, the provisional agenda for the meeting will be circulated.

KPL went on to point out in does not recognise FKF President Nick Mwendwa’s move to declare Gor Mahia 2019/2020 league champions, thereby ending the league.

The FKF boss went on to point out where the decision was derived from in the law – Section 2.6 of the FKF constitution which governs failure to complete the league.

Where the league format due to circumstances of force majeure fails to be completed within the season, the league winner shall be determined as follows.

The League also advised clubs to acquaint themselves with the new FIFA guidelines on how to deal with the effects of COVID-19 on football.

Elly Kalekwa: The Congolese who has revolutionised Kenyan football

Why former Chemelil goalkeeper Onunga has turned to boda boda