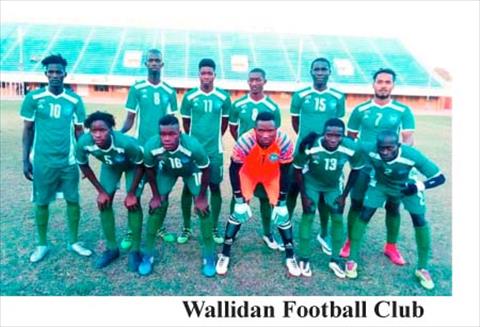 The 2019-2020 Gambia Football Federation (GFF) division one league season will begin tomorrow, after the completion of the 2019 Africell-sponsored super nawettan.

Banjul United will play against Wallidan in the opening match, at the Banjul KG5 Mini Stadium at 4pm.

The city-boys, who lost to Wallidan by 1-0 in the opening game last season, will skirmish to flog blue boys to land their first triumph in the country’s new top flight league season.

The blue boys will challenge to lash Banjul United to maintain their winning form against the city-boys to keep league title ambitions.